Man, 37, is arrested after police officer was rammed in ‘deliberate’ hit-and-run and left with a ‘substantial’ brain injury

PC Chris Burnham was knocked down on Wednesday in Radford, Coventry

A 37-year-old man has been arrested on suspicion of attempted murder after a police officer was left with serious injuries after a hit-and-run.

Married father Christopher Burnham suffered a fractured skull, a bleed on the brain, and a shattered knee after trying to stop a Mini in Radford, Coventry, at about 2.45pm on Wednesday.

The officer, who has been with the force for 25 years, remains in hospital and is critically ill.

He is being supported by relatives, his wife and 10-year-old son.

The neighbourhood policeman is the second officer from the force to be run over while on duty in just a matter of weeks.

Pc Gareth Phillips, 42, suffered life-changing injuries including a shattered pelvis after he was struck by a thief in a hijacked BMW in Birmingham last month. 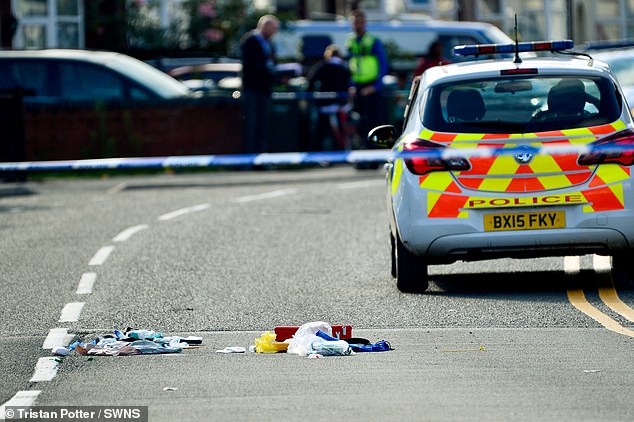 A thug driver is being hunted after PC Burnham was mown down in a horrific hit-and-run crash in Coventry on Wednesday (pictured, debris on the road following the crash) 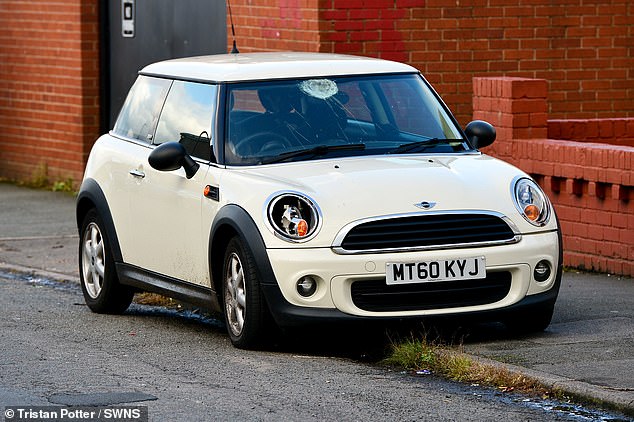 Mubashar Hussain has since admitted causing grievous bodily harm with intent to resist arrest after pinning the traffic officer under his own vehicle.

Elsewhere, a man stands accused of seriously injuring two police officers by driving a stolen Mercedes into them in Littlehampton, East Sussex.

Jack Robson, 20, allegedly drove the vehicle into Pc Lisa Holt and Pc Tim Bradbury while they were on duty. He has been remanded in custody.

Greater Manchester Police appealed on Thursday for witnesses after an officer’s leg was crushed by a fleeing VW Golf during a reported attempted burglary. 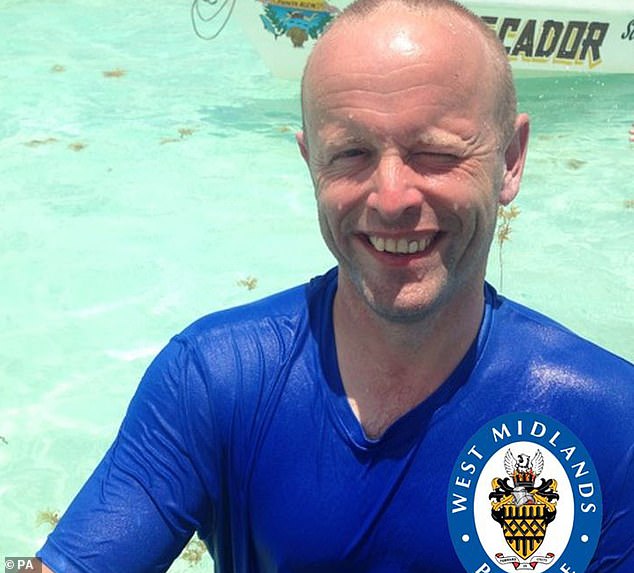 PC Burnham, who has been with the force for 25 years and has a wife and son aged ten, was left with a fractured skull, a bleed on the brain and a shattered knee. He is being supported by his family in hospital, where he is expected to remain for some time