The heartbroken mother of a woman allegedly killed by a stalker is fighting for a major law reform in honour of her daughter.

Celeste Manno, 23, was allegedly stabbed to death as she slept at her family’s home in Mernda in Melbourne’s north on November 16 last year.

Her former colleague Luay Sako, 35, was charged with her murder hours later and is in prison as his case remains before the courts.

Celeste reported the alleged stalking twice to police, before taking out an intervention order – which was in place at the time of her death, a court previously heard.

Celeste Manno, 23, (pictured) was allegedly murdered by her stalker as she slept in her north Melbourne home last November 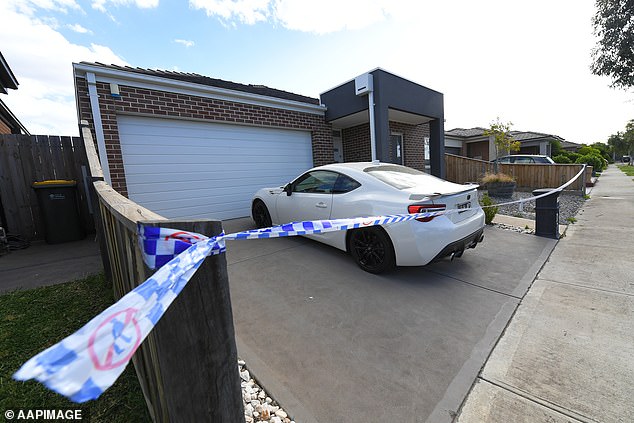 Mrs Di Mauro said she looks at her daughter’s photo daily and promises her she will keep fighting until changes are made.

‘I’m her mum, it happened in our home, in the middle of the night. I should have been able to do something,’ Mrs Di Mauro told A Current Affair.

‘The choice was not to get out of bed, or do something for my daughter, I knew it’s something she’d want me to do.’

The Victorian Law Reform Commission has opened a consultation paper, which allows the community to voice concerns about issues with the law to be reviewed.

The commission then makes recommendations and advises the Attorney General on how to improve the state’s laws.

One of the many issues listed within the paper is how police are not equipped with a specific code of practice on how to manage stalking cases. 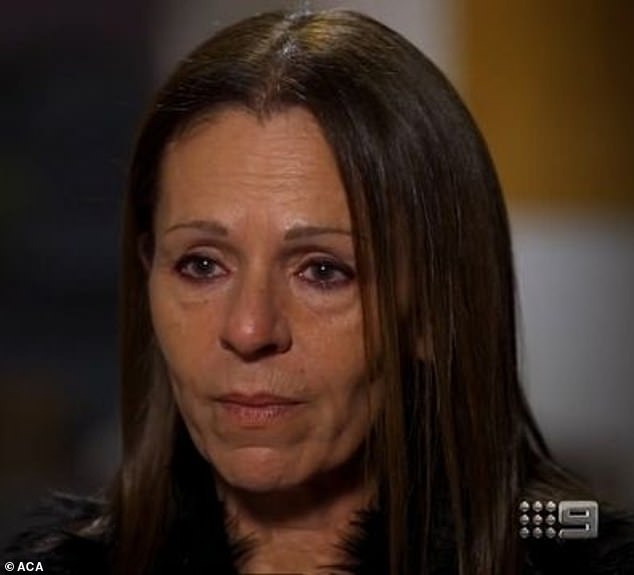 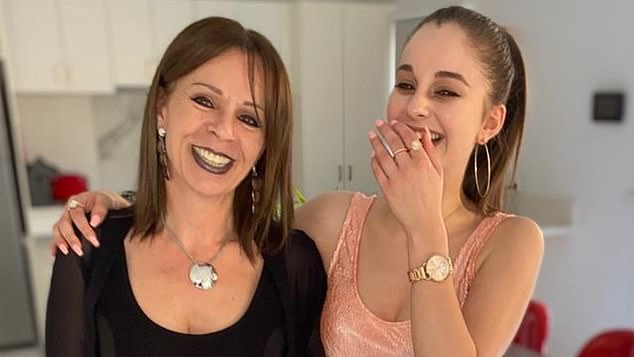 ‘Police have limited written guidance on how to manage non-family violence stalking offences,’ the paper reads.

‘By contrast, Victoria Police has a Code of Practice to guide decision making in situations of family violence.’

Mrs Di Mauro said she finds it ‘incredible’ that it took her daughter’s death to shine a spotlight on cracks in the system.

Between March 2020 to March this year, there were 14,000 reports of stalking – but around 85 per cent of incidents are not reported to police.

QC Tony North, who is leading the commission, said the current intervention order system deals with both minor issues, such as neighbourhood disputes, and serious offences like stalking, which can lead to murder.

He said the police guidelines in place do little to help officers differentiate the seriousness of cases and how to respond them accordingly.