Devastated mother talks about doctor who decapitated her baby

A woman whose baby was decapitated during delivery has spoken about the horror of the experience.

Laura Gallazzi was just over 25 weeks pregnant when her baby was delivered at Ninewells Hospital in Dundee.

She had expected to have a caesarean as the baby was in breech position but Dr Vaishnavy Vilvanathan Laxman proceeded with a regular delivery.

The baby’s head became trapped during the birth and various techniques were tried to free it, but during this his ‘head became detached from his body’, a medical tribunal found.

The Medical Practitioners Tribunal Service (MTPS) panel said he had died before this happened.

Ms Gallazzi told the BBC that when she first arrived at the hospital midwives helped her prepare for a premature birth and that all seemed well.

She told BBC Scotland: ‘I was told my baby was OK.

When she felt a tightening around her stomach she was moved to the labour suite as a precaution but the next day the umbilical cord emerged from the womb and medical staff sprang into action. 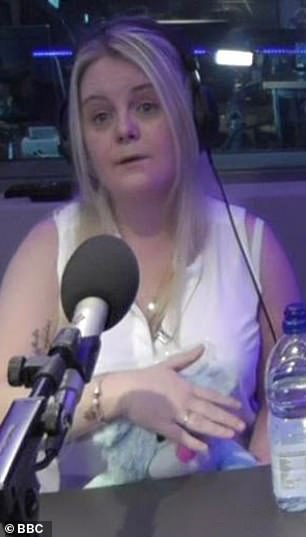 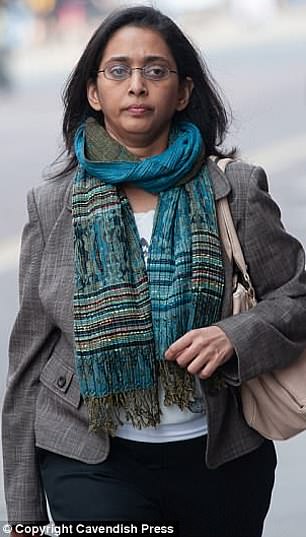 Ms Gallazzi (left, on the BBC today) was just over 25 weeks pregnant. She had expected to have a caesarean but Dr Vaishnavy Vilvanathan Laxman (right) proceeded with a regular delivery 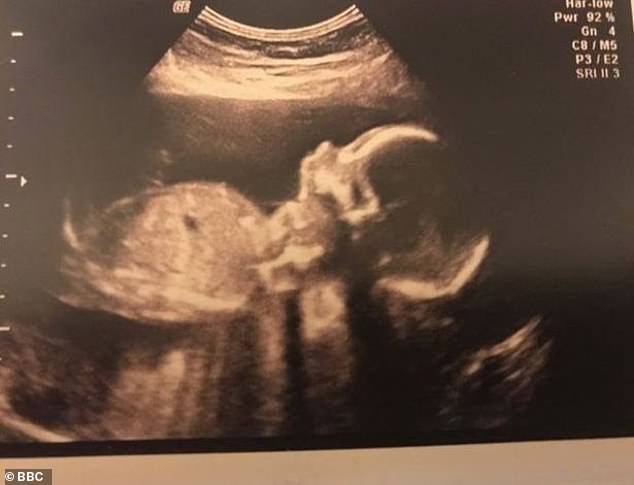 She told the broadcaster: ‘I started screaming, panicking and shouting, hitting the buzzer and all these midwives came in.

‘I was taken to the first available room, put on the bed, wheeled through to theatre, put on another bed.

‘I heard something about being only being two to three centimetres. My son’s heart rate was dipped but it was there. 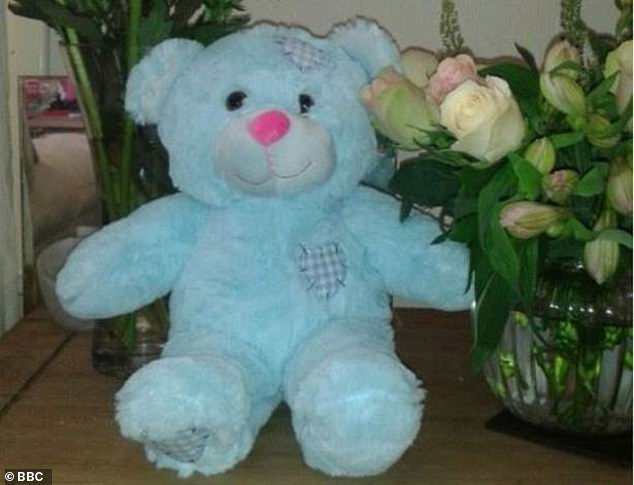 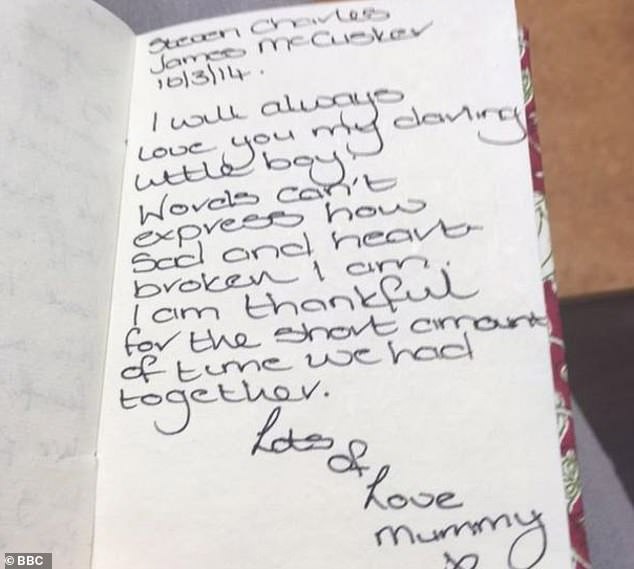 A heartbreaking card written by Ms Gallazzi to her ‘darling little boy’, who was named ‘Steven’

Attempts to deliver the baby, named Steven, continued for another 20-25 minutes.

Ms Gallazzi said she was ‘absolutely distraught’ when she was told that her son had died.

The MTPS panel cleared Dr Laxman of serious misconduct. It said her fitness to practise was not impaired and ruled that she could return to work.

Ms Gallazzi has now launched a petition calling for a change in Scottish law to give stillborn babies a legal identity.