A mother is suing a hospital after her son was born with brain damage claiming it is because doctors ignored her request to have a caesarean that he will require specialist care for the rest of his life.

Jess Ngaheu said she was told she could only have children through a c-section after breaking her pelvis in a car accident in 2006.

The mother-of-two claimed doctors ignored her request to deliver her second child Hawaiki, now 18-months-old, via caesarean delivery at Gold Coast University Hospital on November 19 in 2019.

During labour Hawaiki ‘flew’ out of the birth canal with such force the umbilical cord was severed and he fell head-first onto the floor. Doctors have attributed extra amniotic fluid behind him for pushing him so suddenly into the world.

Ms Ngaheu and her husband Merv Ngaheu said they told staff at the hospital, who managed the pregnancy from 15 weeks onwards, the birth would have to be delivered by a caesarean.

After arriving at the hospital in labour at about 37 weeks pregnant, Ms Ngaheu said she was told she would be prepped to go into theatre.

However, after being reviewed by a hospital obstetrician, she claimed she was taken to the birthing suite for a natural delivery despite protesting the decision.

‘They took our power away from us. Both my husband and I told them I needed to have a caesarean but they denied us that and now our son is going to suffer for his entire life,’ Ms Ngaheu said.

After the traumatic birth Hawaiki stopped breathing and was revived by the medical team.

He was then rushed to the neonatal intensive care unit to undergo an immediate blood transfusion due to bleeding from the head and six days later, an MRI revealed he had serious brain damage. 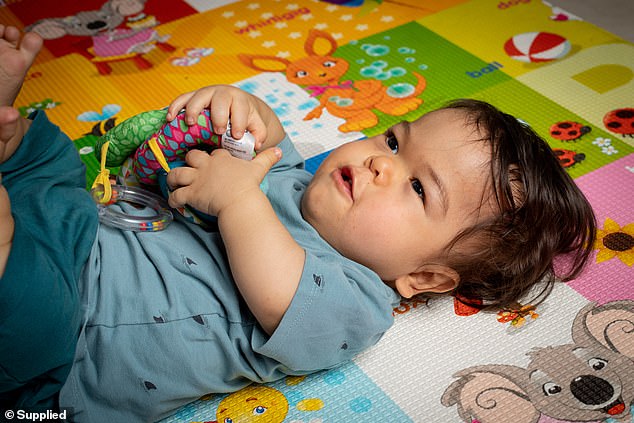 Hawaiki (pictured) has significant developmental delays, which his family believe was caused by a lack of oxygen

‘He’s on a Bipap machine when he sleeps, so he requires 24/7 care and will require that for the rest of his life.’

‘We are alleging that had Hawaiki been born via caesarean delivery and at an earlier time, he would have avoided his brain injury,’ said lawyer Kirsten Van Der Wal. 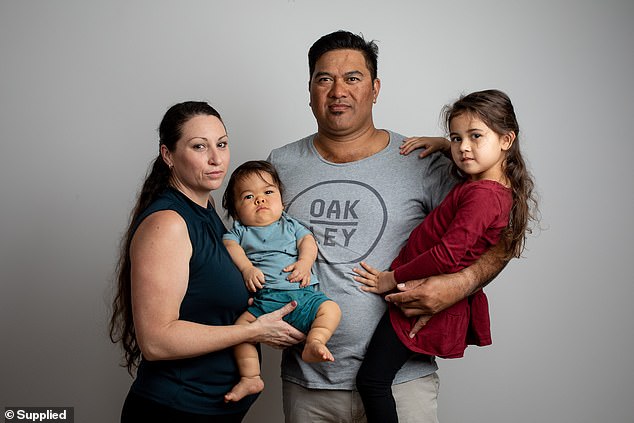 Ms Ngaheu believes if medical staff had listened to the couple, their son would not have sustained any brain damage.

‘[I] want members of the medical profession to know what can happen if you don’t listen to your patients who know their bodies and their medical history,’ she said.

They are pursuing compensation to cover the impact of Hawaiki’s injuries and for the treatment they said he will require for the rest of his life. 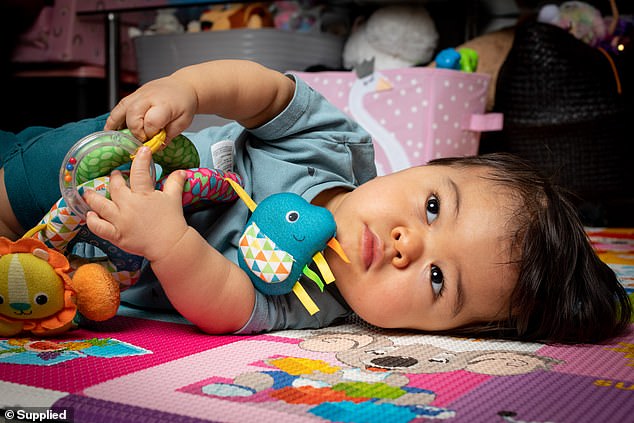