Sonny Bill Williams has given thanks to Allah for his ‘blessings’ on his son Zaid’s birthday.

The 34-year-old is a devout Muslim and as part of his faith does not celebrate birthdays with his family.

‘Even though we don’t celebrate birthdays in our household, each year that passes I’m always grateful to my creator for blessing my little lovins (sic) with another year of health,’ he revealed. 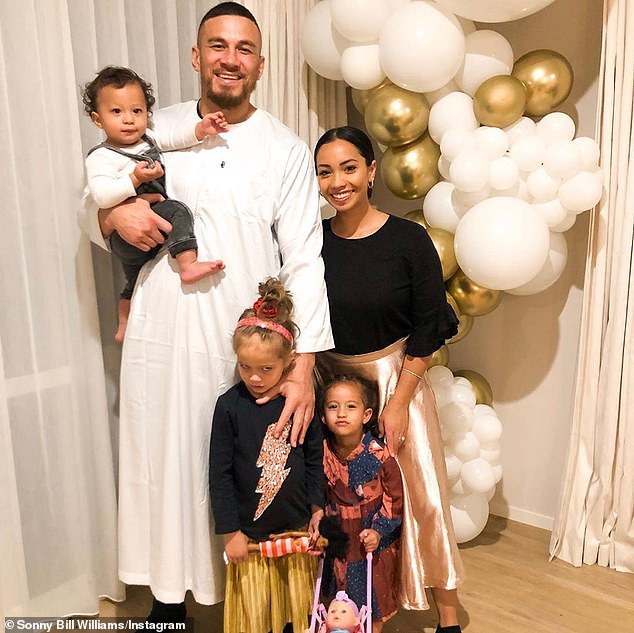 Williams’ family (pictured wife Alana with children Imaan, Aisha and Zaid) do not celebrate birthdays through their Muslim faith

‘Two years today for my Mashallah young man. Oh I love you my son. Alhamdullilah for my blessings, especially these little ones who bring us so much joy.’

Mashallah is an Arabic phrase that means ‘what God has willed’ while Alhamdulillah means ‘praise be to God.’

Celebrating a birthday is supported in the Islamic faith if the commemoration involves praising Allah and giving thanks for his offerings.

The faith recognises a birthday as simply a date of birth which is not encouraged to be made into an eid, which is a festival or important occasion.

Williams became a father for the fourth time in February when his wife Alana gave birth to their second son Essa. 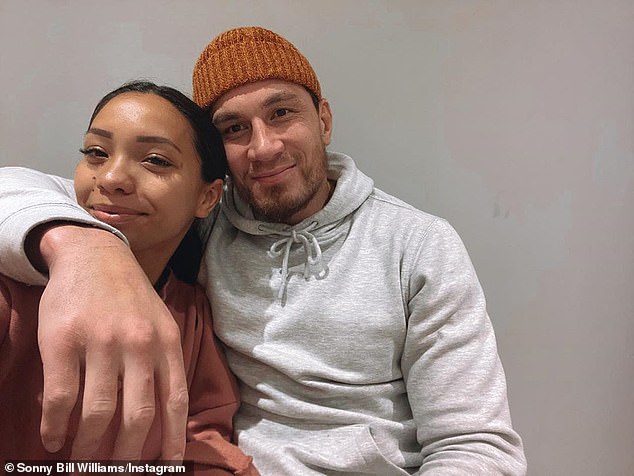 The Kiwi superstar signed an incredible $10million contract with Canadian team the Toronto Wolfpack to return to rugby league in the English Super League in 2020.

The two-year deal is the richest in the league’s history, making Williams the highest paid player ever in both rugby league and union.

Williams is set to return to the field for the Wolfpack in the first match back after the coronavirus pandemic against Hull Kingston Rovers on August 2.

He has also been linked to a high-profile boxing bout with legend Mike Tyson. 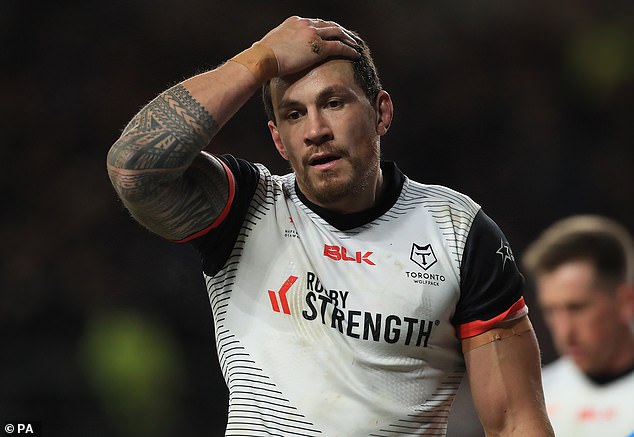