By Shaun Wooller For The Daily Mail

A diabetes drug could transform the treatment of heart failure and cut deaths by more than a fifth, doctors revealed yesterday.

Half of heart failure patients have ‘reduced ejection fraction’, where the heart is unable to pump blood round the body due to a mechanical issue.

And half have ‘preserved ejection fraction’, where the heart pumps blood well but cannot provide oxygen to all the parts of the body.

It was already known that drugs named SGLT2 inhibitors, which are used to treat diabetes, could aid patients with reduced ejection fraction.

But now researchers from the University of East Anglia have found the same drugs can also be used effectively to treat preserved ejection fraction.

‘This is the first medication that can really improve the outcomes for this group and it will revolutionise the treatment offered to heart failure patients.’

The UEA research team hopes the drugs watchdog, the National Institute for Health and Care Excellence, will consider the findings and approve SGLT2 inhibitors for NHS use in patients with preserved ejection fraction.

Heart failure does not mean the heart has stopped working. It just needs some support to help it work better. 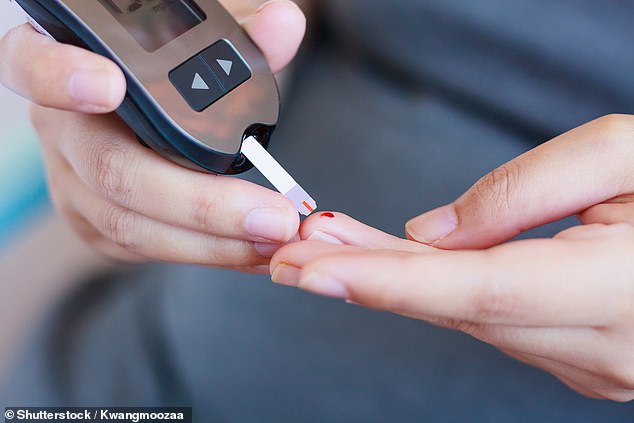 It can occur at any age, but is most common in older people. Heart failure is a long-term condition that tends to get gradually worse over time.

‘In some patients, heart failure develops because the heart does not relax properly between each heartbeat, and this is called heart failure with preserved heart function.

‘This type of heart failure is becoming more common and is particularly difficult to treat.

‘This new analysis of clinical trials suggests that these drugs may also help patients with heart failure and preserved heart function.

‘This is the first time that a drug has really been found to reduce death and hospital admissions in this type of heart failure.’