Diafra Sakho remains adamant that he wants to leave West Ham and says ‘nothing has changed’ to stop him pursuing a move to France in January.

Senegal striker Sakho took matters into his own hands on this summer’s transfer deadline day, flying to Rennes with a view to a move there – although a deal failed to materialise.

Hammers boss Slaven Bilic has brought the forward back into the fold this season and there has been talk of a contract extension for Sakho, but the player himself is still desperate to leave. 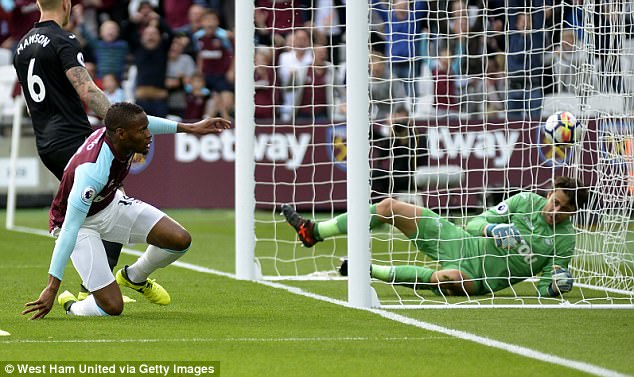 ‘I still want to leave. I always say it. I don’t hide it,’ Sakho said in an interview with Claude Atcheba.

‘Whether the fans are happy or not, I want to change environment. I want to see something else in regard to everything happened to me. I think going to France would be good to find a challenge for my career.’ 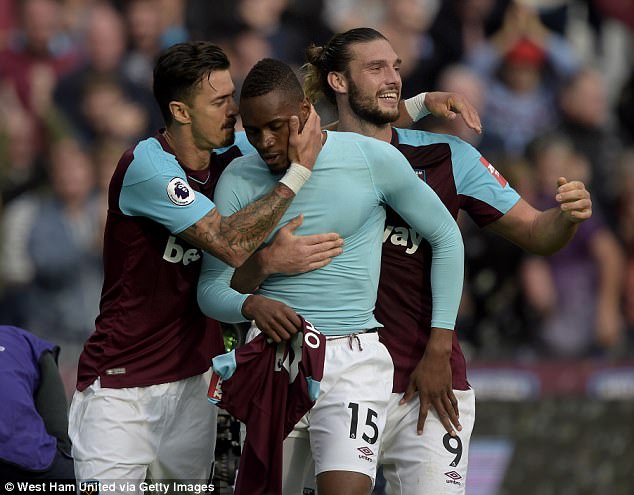