A married father-of-two and outback mayor has issued a grovelling apology after sending a series of naked selfies from his work email address.

Diamantina Shire Mayor Geoff Morton admitted to uploading naked selfies of himself from a camera onto his work computer last year.

The father-of-two sent the images, which reportedly show him posing naked on a swag while camping, to his personal email address.

The images came to light when they were detected by a council staffer, The Courier Mail reported.

The revelation comes as Cr Morton, whose council area includes Birdsville and Bedourie in Queensland’s west, prepares to welcome thousands to the Birdsville Races on Friday. 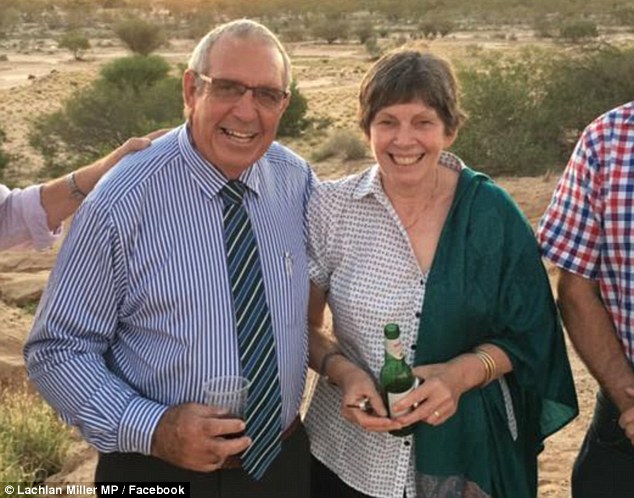 After the images were detected, the local government watchdog ordered Mayor Morton to apologise for the images in March this year.

When approached by the publication, Cr Morton said he was ‘sorry that it happened’ but the images were private and in no way concerned the public.

‘They were personal images taken for somebody’s personal business,’ he said. 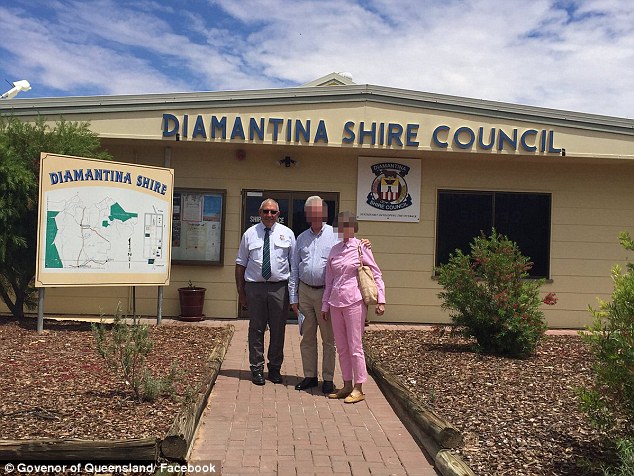 He confirmed the images depicted him nude but refused to say what he intended to do with them.

Cr Morton said he only sent the images from his work email to his personal email address.

In addition to apologising for the images, the Regional Conduct Review Panel also ordered Cr Morton to be counselled by a professional IT worker.