Channel Nine has denied a ridiculous rumour that two women accused of lying their way into Queensland before testing for coronavirus will be appearing on Married at First Sight.

Diana Lasu, 21, Olivia Winnie Muranga, 19, and Haja Timbo, 21, are accused of lying on their border declarations about having been in Melbourne when they arrived in Brisbane on July 21.

The trio partied for several days before realising they had contracted COVID-19 potentially putting thousands of Queenslanders at risk.

Now a rumour is circulating that both Muranga and Lasu have caught the eyes of Married at First Sight producers. 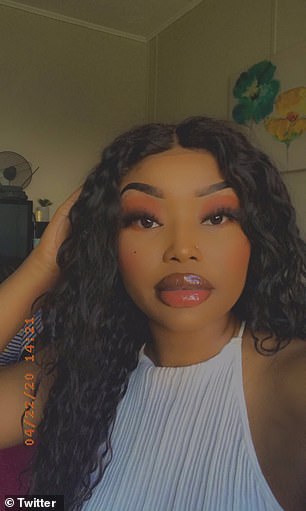 Olivia Winnie Muranga, 19, (left) and Diana Lasu, 21, (right) are accused of lying on their border declarations about having been in Melbourne when they arrived in Brisbane on July 21 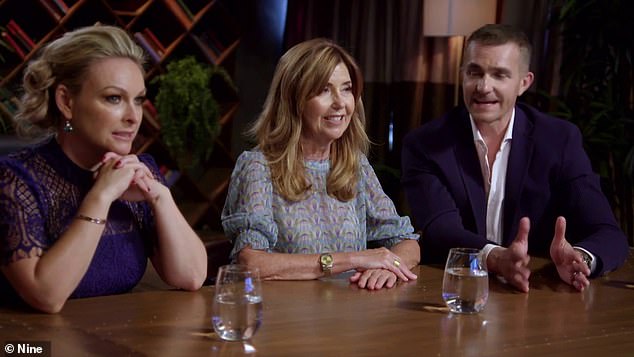 Rumours are circulating both Muranga and Lasu have caught the eyes of Married at First Sight producers (Pictured: MAFS judges)

The Daily Telegraph reports the women are receiving calls from agents asking them to join the popular Channel Nine reality TV show.

Sydney agent Max Markson, who represents other Married at First Sight stars, denied approaching Muranga and Lasu who have been charged for lying their way into Queensland.

He said the pair could be jailed if they are convicted and found guilty. They are yet to enter a plea.

Nine spokeswoman Victoria Buchan said there was no chance the women would appear on Married at First Sight. 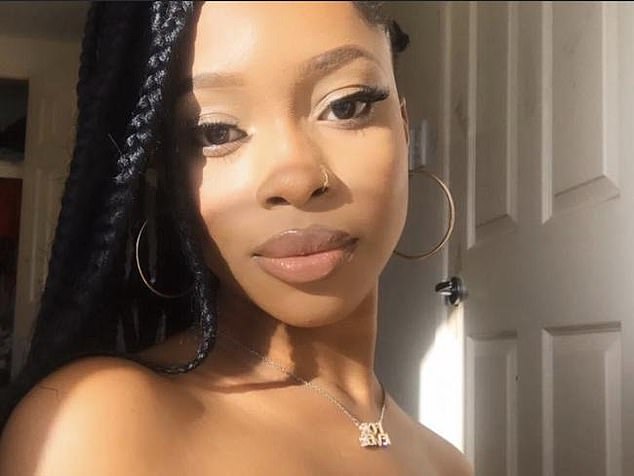 The girls allegedly travelled on Virgin Australia flight 863 from Melbourne to Sydney, to make it appear they hadn’t come from Melbourne.

Lasu, Muranga and Timbo have all been charged with one count each of providing false or misleading documents and fraud over their alleged lies to authorities when they arrived in Brisbane.

The women could be fined $13,345 or sent to jail for a maximum of five years.

The women will appear at Brisbane Magistrates Court on September 28.

‘There is no further information available at this time in relation to the ongoing criminal investigation,’ a statement read.