Diana’s ex-bodyguard says she changed monarchy for ever

The legacy of Diana, Princess of Wales lives on in her sons, who are changing the face of the British monarchy just like their mother, her ex-personal protection officer has said.

Former Met Police officer Ken Wharfe claimed at the time of Diana’s death the monarchy was ‘jealous’ of her popularity, but the Duke of Cambridge and Prince Harry have followed in her footsteps carrying on her work.

Mr Wharfe, who guarded Diana for more than five years until 1993, said: ‘We now know Diana did change and modernise, whether we like it or not. 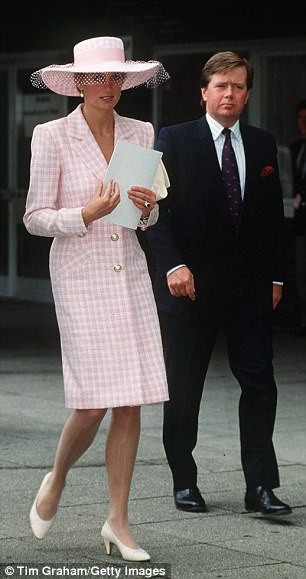 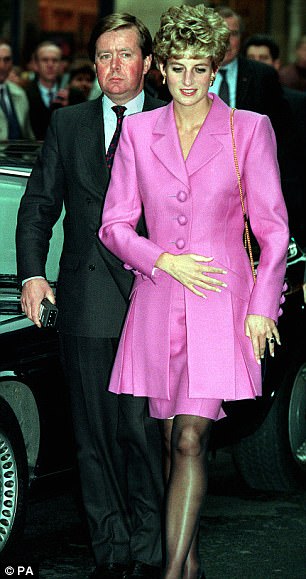 The legacy of Diana, Princess of Wales lives on in her sons, who are changing the face of the British monarchy just like their mother, her ex-personal protection officer has said 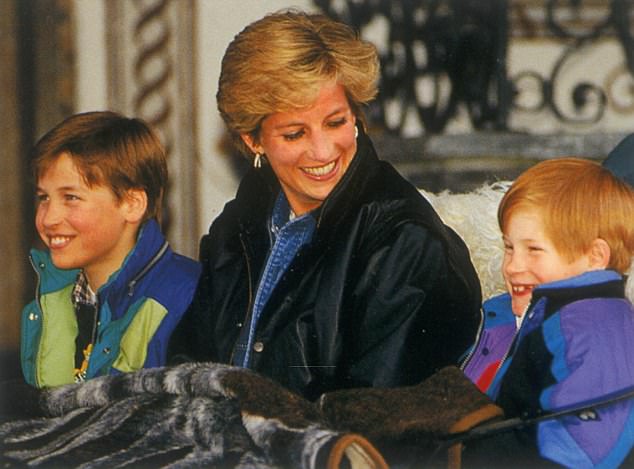 ‘What we see now today with William and Harry, in the way that they now conduct themselves as two leading royal figures, is so different from what royalty was in the 1980s.

‘They are literally cardboard cut-outs of their mother’s work, and 20 years on we are now speaking about their mother more than ever before.’

Since her death, the royal brothers have taken on some of their mother’s charity work, from Harry raising awareness about Aids and supporting the efforts of the HALO Trust’s fight against landmines, to William championing the homeless.

The former Scotland Yard officer, who has written a book, Guarding Diana, about his overseas travels with the Princess, said her modernisation was reflected not only in the way she conducted royal engagements but how she brought up William and Harry.

He said: ‘She would take them to Kensington High Street, take them to the cinema. They were great regulars of Bill Wyman’s Sticky Fingers restaurant.’

Mr Wharfe added the experience of a trip to a local restaurant or visits to Marks and Spencer to buy frozen chips and burgers, which they would cook, was also part of William and Harry’s education. 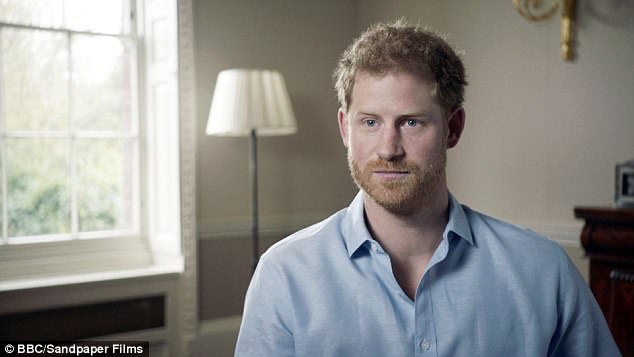 A BBC documentary saw Prince Harry Harry praising his father’s bravery in breaking the news to him and his brother at the time, adding: ‘He was going through the same grieving process as well’

The former protection officer claimed there were some within the monarchy who appeared threatened by the adulation the Princess received from the public. He said: ‘The problem with Diana in this family is they could not deal with her popularity, they couldn’t cope with it – basically they were jealous.’

He went on to say: ‘They couldn’t do it themselves and they wouldn’t acknowledge just how good she was at it, this was a problem.

‘Their attitude was ‘this has been going on for a few hundred years let’s not wreck it’ – they weren’t moving with the times and they couldn’t honestly bring it round to say ‘we’ve got somebody here who is changing its direction’.’ 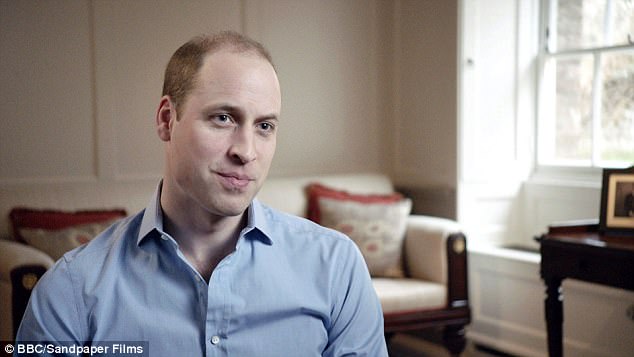 William and Harry will draw a line under their mother’s death and turn their focus to continuing her legacy of charity work. Pictured is Prince William during Diana, 7 Days

When Diana died in a Paris car crash on August 31, 1997 a global figure was killed who Mr Wharfe believes would still be championing causes today.

He said: ‘Let’s imagine for one moment she may have been working for Tony Blair who knows, that was always part of the ideal, that she’d become an ambassador somewhere, it never really reached fruition.

‘But because of her popularity, because of her interests in charitable work, and notably the Aids field, and let’s not forget where Harry sits now with that.

‘I think you would have seen her at the forefront of international fundraising and who knows with growing maturity … who knows where she might have been.’

Guarding Diana by Ken Wharfe is out now, published by John Blake Publishing.

‘I don’t believe in any conspiracy theories’: Ken Wharfe blames ‘very elementary errors’ for her death

The news of Princess Diana’s death prompted a wave of conspiracy theories, which are still believed by some people nearly 20 years on from the crash.

Ken Wharfe spoke to ITV’s This Morning earlier this month about the alternative theories surrounding her death. This is what he said:

‘The interesting thing about Fayed’s idea about there were conspiracies and he names the Duke of Edinburgh – here was an opportunity for these theories, for the evidence to be put forward. Of course there was no evidence so he couldn’t prove any of the theories he’d been saying for years up until this inquest. 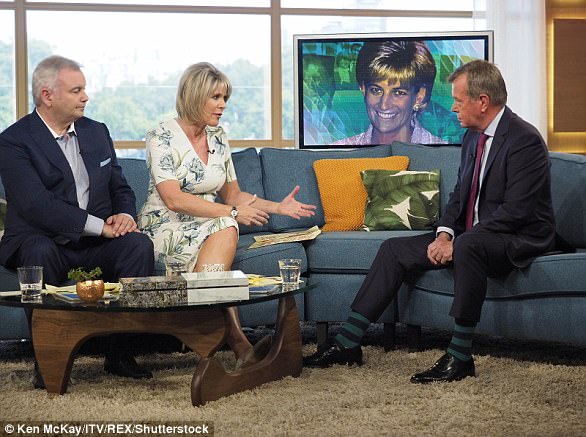 ‘I agree with the verdict – this was an accident caused by a man driving too fast for the road conditions and with a blood alcohol limit way above. 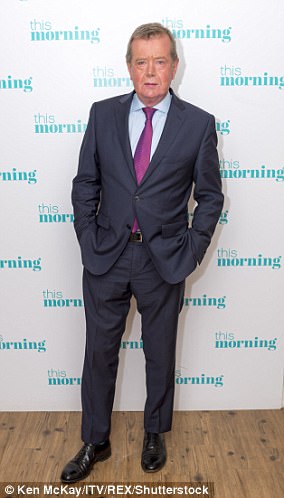 ‘Any speed above 60mph in that tunnel is almost uncontrollable. At that speed – it was nearer 70 or even above that – to hit a concrete pillar at that sort of speed, nothing is going to withstand an accident of that size and it’s no wonder that three people died in that accident – two of which were not wearing seatbelts. And there’s an issue in itself because had, irrespective of the conspiracy theories, had Diana and Dodi been wearing seatbelts then there’s every reason to suppose that they would have survived that accident.

‘The biggest failure (by security officers) in my book was certainly the seatbelt theory but there was little or no liaison with the police outside of the hotel. You have to question why did Henri Paul, who that day had been seen by security officers and I think the words were ‘it looks as though he had a good lunch’, he did have a drink problem. So you have to ask the question, why was this man allowed to drive this vehicle at that time? I don’t believe in any conspiracy theories. I just think there were a series of very elementary errors in protection that actually in my view caused the accident.

‘All you needed to do was ask the local police was sit in front of this car. They will sit at 25mph, had that been the case, the worst case scenario would have been that Henri Paul would have probably knocked a policeman off his bike – certainly not have crashed in the Alma tunnel at 70mph.’