Diana’s loyal aide reveals how he protected her

Colin Tebbutt, 77, from West Sussex, was the first member of her staff to arrive from London

Princess Diana’s loyal aide has revealed how he protected her from prying eyes as she lay in a hospital room on the night she died.

Colin Tebbutt, 77, from West Sussex, was the first member of her staff to arrive from London, just hours after her tragic death in Paris on August 31, 1997.

Mr Tebbutt arrived at Pitié Salpêtrière Hospital in the French capital and was stunned to see the Princess in a bed with her head on view.

Speaking for the first time about the horror, he revealed that his first task was to stop people from coming in the room and bowing to the 36-year-old’s body.

He told The Sun: ‘For a moment I thought, My God, she is alive! She wasn’t in a mortuary, she was in a bedroom in bed covered in an enormous amount of blankets.

‘The place appeared to be in turmoil. My first job was to stop people coming in and bowing.  People, government ministers, you name it. I didn’t know who they were.

‘Anybody that was calling in at the hospital. They didn’t say anything — they were just bowing and walking out.  It was wrong. I knew why they were there, but it had to stop.’

One of the dignitaries to walk through the door was then-French President Jacques Chirac.

Mr Tebbutt served Diana for two years as her driver, but did not travel abroad with her.

Prince Harry recently spoke of his anger at paparazzi photographers who took pictures of Princess Diana as she lay dying the wreckage of her crashed limousine.

The Princess and her lover Dodi Fayed , 42, were killed along with chauffeur Henri Paul when their Mercedes crashed in the Pont de l’Alma tunnel.

They were being pursued by paparazzi photographers after leaving the Ritz Hotel for Mr Fayed’s apartment. 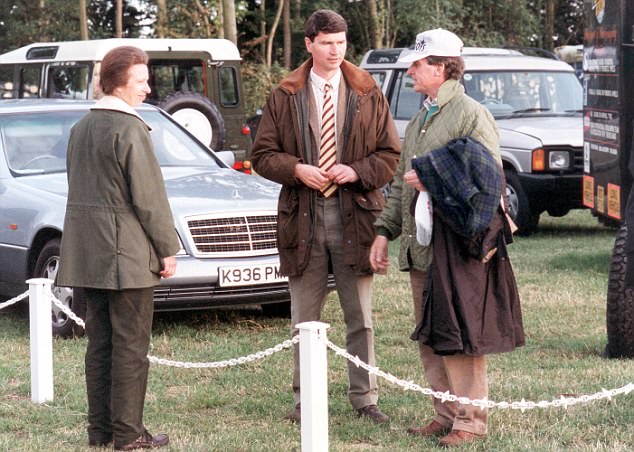 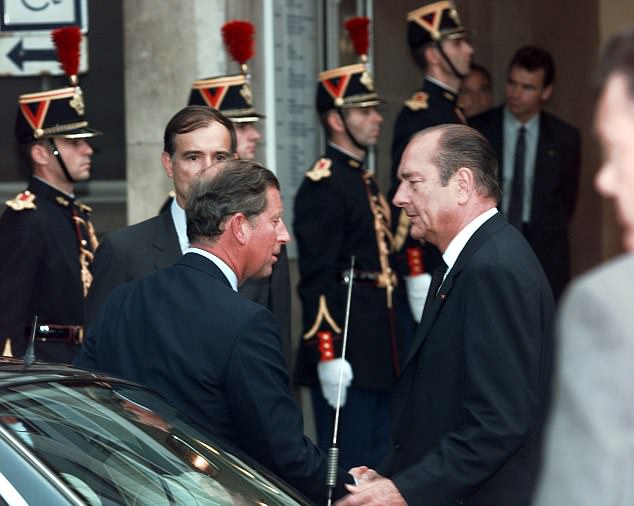 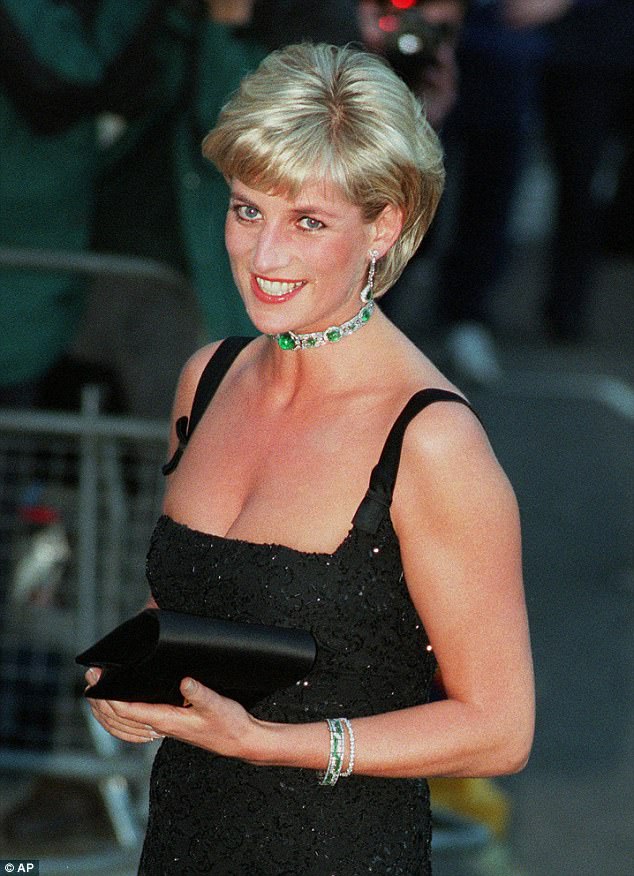 In 2008, an inquest jury returned a verdict of unlawful killing, saying driver Paul and the paparazzi shared the blame for the deaths

In 2008, an inquest jury returned a verdict of unlawful killing, saying driver Paul and the paparazzi shared the blame for the deaths.

Speaking in the BBC documentary Diana, 7 Days, Harry said: ‘One of the hardest things to come to terms with is the people who chased her into the tunnel were the same people who were taking photographs of her while she was still dying on the back seat of the car.

‘And William and I know that, we’ve been told that numerous times by people that know that was the case.

‘She’d had quite a severe head injury but she was very much alive on the back seat.

‘And those people that caused the accident instead of helping were taking photographs of her dying on the back seat.

‘And then those photographs made their way back to newsdesks in this country.’