A devastated first responder has recalled her frantic efforts to save the life of a pregnant mother who had been struck in the head with a concrete brick.

Diane Miller, 30, had been sitting in her car when a teenager allegedly threw a brick through her car window outside Waterford Plaza in Perth, on Tuesday night.

The expectant mother, who also has an eight-month-old son, was caught in an altercation between two groups of youths in the shopping centre carpark.

Ms Miller’s brother confirmed his sister and her five-month-old baby had died on Thursday evening, saying their family had been left ‘destroyed’.

‘We just lost our world… the baby passed away too,’ Malcolm Clifton told NITV.

A 17-year-old boy, who had a warrant out for his arrest, allegedly threw the brick through the car window and struck Ms Miller on the temple.

The mother-of-two went into cardiac arrest, and first responder Lana was one of the first on the scene.

She said the mother had been in ‘respiratory distress’. 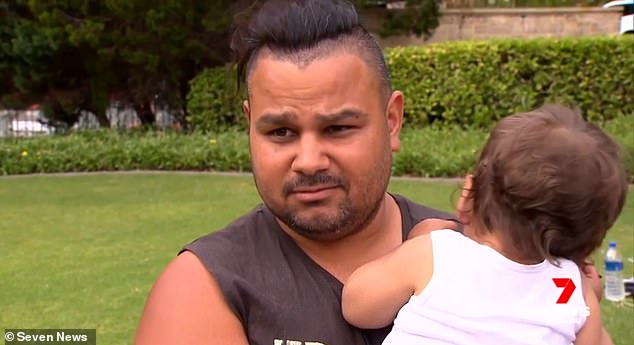 ‘Clearly not breathing, quite a lot of blood,’ she told 7News.

‘My first instinct was to check her pulse.’

‘There’s a little bubba at first, who, it’s probably his first little Christmas and you know, is his mum going to be there? We don’t know,’ she said.

Ms Miller was due to find out the sex of her second child next week.

Her devastated partner Phillip Edmonds said he had taken their eight-month-old son Lloyd to visit his mother at Royal Perth Hospital.

‘He was happy, and then when we walked off he started crying,’ he said.

‘It hurt me more to walk off.’ 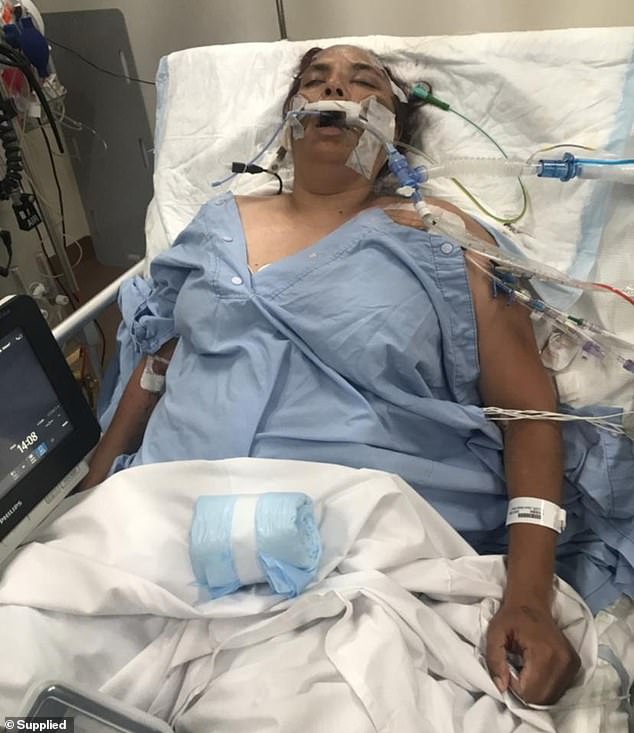 The pregnant mother went into cardiac arrest after she was hit in the head with the concrete block. She was rushed to Royal Perth Hospital in a critical condition 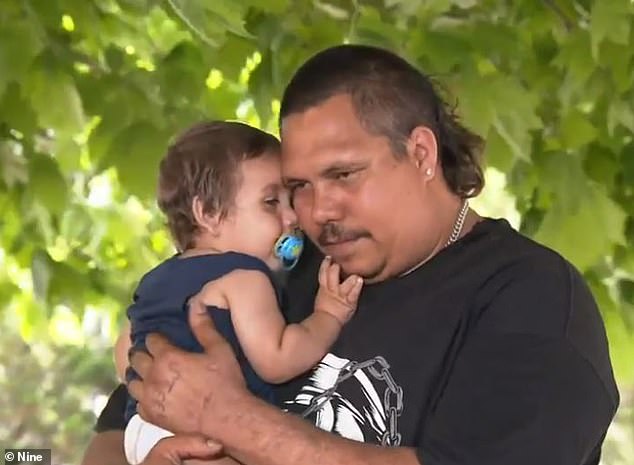 The 17-year-old allegedly responsible for the attack was already out on bail at the time and is now behind bars at Banksia Hill Juvenile Detention Centre.

Her heartbroken brother Malcolm Clifton told reporters outside the hospital on Wednesday that his sister’s life was looking up.

‘She just got a house, everything was working out for her, and now everything is just gone,’ he said.

‘All I heard is there was an argument, and my sister told them to go away, and as they drove off, someone threw a brick through the window.

‘She didn’t even see it coming, it hit her straight in the temple.’

The teen accused of throwing the brick had failed to turn up to court two weeks earlier and was charged with causing grievous bodily harm and breaching bail.

State prosecutor Brad Hollingworth told the court the boy had previously been charged with breaching a violence restraining order. 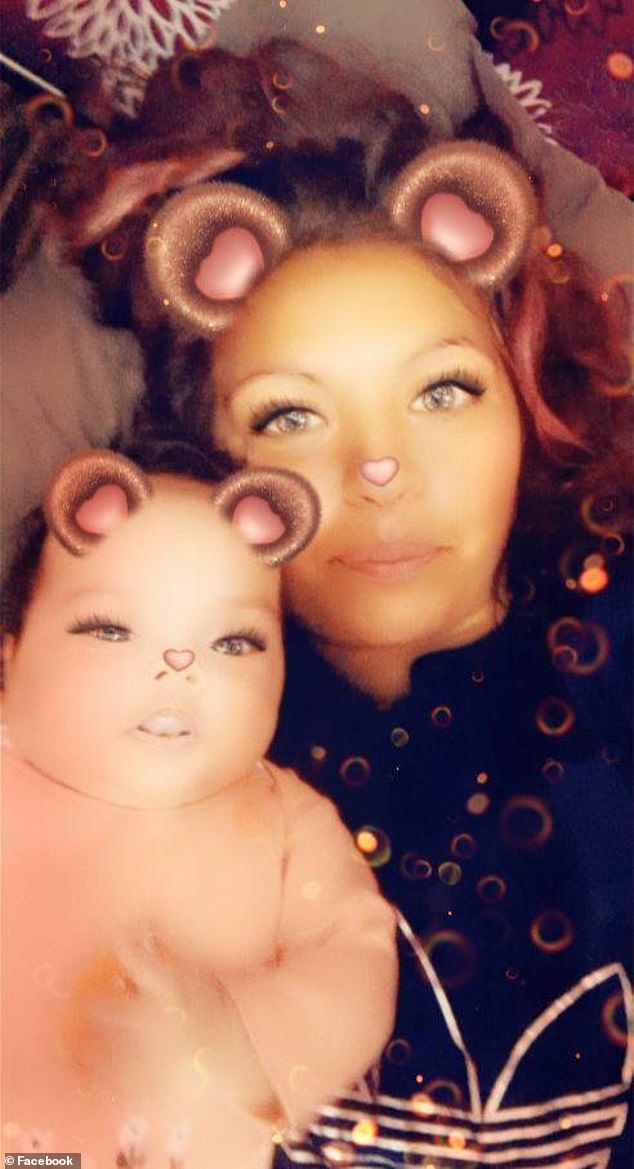 The restraining order had been taken out by his mother in October and had been breached when she invited her son to stay the night at her house. 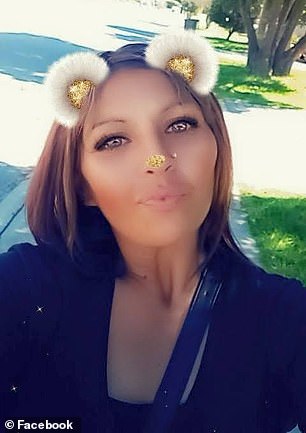 The family of Diane Miller, 30, (pictured) has been told she and her unborn child likely won’t survive

Mr Hollingworth told the court the teenager turned himself in to police after realising how severe Ms Miller’s injuries were, the West Australian reported.

Premier Mark McGowan said on Thursday, before Ms Miller’s death was announced, that the situation was ‘very, very tragic’.

‘Her family are obviously going through a very difficult period. It´s very, very sad for her and her unborn child,’ he told reporters.

‘It’s one of those things that is beyond description that this could happen to someone. It’s a very sad event that you wouldn’t wish on anyone.’

Homicide detectives have taken over the ongoing police investigation.