Dianne Wilson-Struber speaks out about Queensland murder of Bruce Schuler

A woman charged with murdering a gold prospector in rural Queensland has spoken out about the crime that’s been compared to horror movie Wolf Creek.

Dianne Wilson-Struber and her husband Stephen Struber were both jailed for life in 2015 after they were found guilty of murdering a father of two, Bruce Schuler after he went missing in July 2012 near the Palmerville station homestead, north Queensland.

Wilson-Struber, who is undergoing her sentence at Townsville Correctional Centre’s women’s prison, denies she had any involvement in the murder.

In the book, ‘Murder on the River of Gold’ by Robert Reid, Wilson-Struber broke her silence on the crime that she insisted she did not commit, hoping it would result in a re-examination of the case.

Bruce Schuler (pictured) a father of two, was murdered by Dianne Wilson-Struber and her husband Stephen Struber in 2012 when he was gold prospecting on their property

‘We didn’t kill anyone. We weren’t there. We didn’t do it,’ Wilson-Struber said to Reid as reported by the Courier Mail.

Schuler was 48 when he was shot dead while he was searching for gold on the homestead owned by the couple, but his body has never been found.

Wilson-Struber claimed the disappearance was related to a feud over drugs with other miners.

Schuler’s widow Fiona Splitt inspired the No Body, No Parole rule, which means if Wilson-Struber doesn’t tell police where the body is, she will remain in prison until she dies.

Prosecutors said the couple showed no remorse during the trial and denied any involvement, as reported by the ABC. 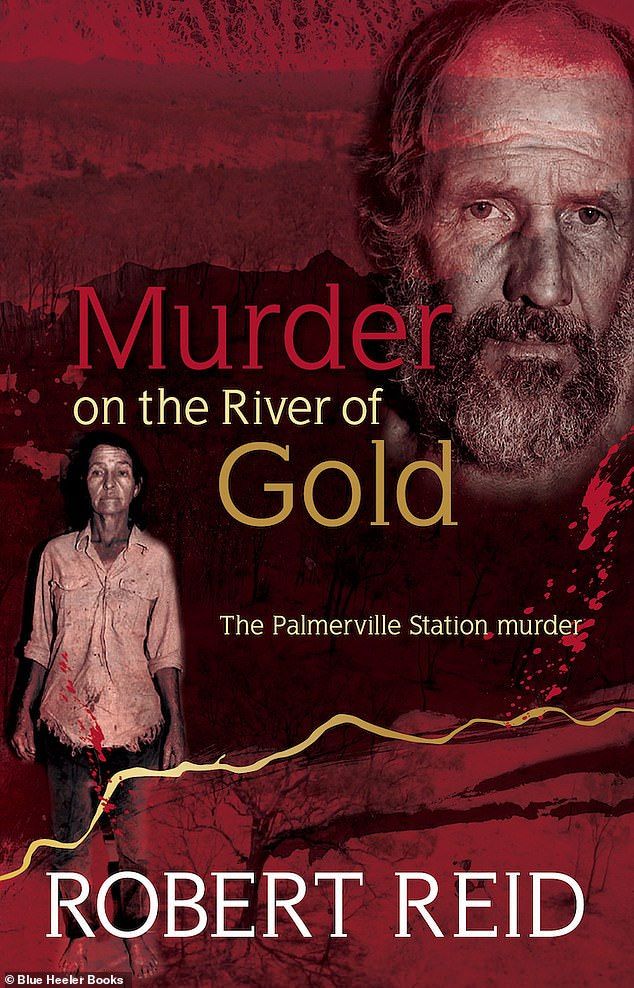 Wilson-Struber has spoken out about the crime in a book by Rober Reid, titled Murder on the River of Gold (pictured)

‘Yes, I am angry, very angry, but I don’t show it. There’s no point. But if they want me to say I murdered him, I refuse, because I didn’t do it,’ Wilson-Struber said.

‘Don’t you think I would show them where it (body) is if I knew?’

There were no murder weapons or eye witnesses but fellow prospectors Dan Bidner and Tremaine Anderson said they saw the couple pull up in a ute in the area they were prospecting, before hearing two gun shots.

The only trace left behind was a small patch of blood confirmed in DNA testing to belong to Schuler.

The gold miners were on the homestead without permission and Struber had told one of them to get off his property a week prior to Schuler’s disappearance.

Lead investigator Detective Sergeant Brad McLeish said he believed Wilson-Struber fired the first shot but could not conclude who fired the second.

‘There’s no doubt they put the body on the back of the ute and lit the fire to get rid of traces of blood. Who fired the second shot? We don’t know,’ Mr McLeish said. 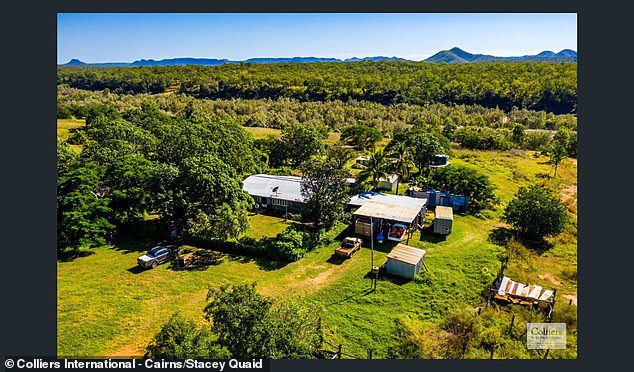 He believed both Struber and his wife fired the shots as they were often seen carrying guns.

Mr McLeish described the married couple as ‘cold and emotionless’ and Struber had a history of domestic violence against his wife.

He said the body of Schuler could have been dumped five or ten hours away in a cave or mine shaft.

He also told Mr Reid that Struber and his wife could have killed before and there could be more than one body uncovered.

Ms Splitt said she would face up to her husband’s murderer if she could get her to confess.

During the trial she read a victim impact statement saying her world had been shattered after her husband’s death.

‘Why did you hurt him? Where is he? How do I ever stop this nightmare from tearing my heart and mind apart?’ Ms Splitt said.

‘I will not rest until we find Bruce and bring him home.

‘Until we bring him home our family will truly not have any closure.’