Did Anthony Albanese get Botox during his election makeover? So what if he did, writes Jana Hocking

We need to call a truce on the subtle Botox and filler shaming seeping through Australian culture – mostly from those who consider themselves too attractive to need it.

This needle-supporting-Nancy has had enough.

It all started when Anthony Albanese laughed off rumours about his youthful new complexion – without actually denying them – after a leading cosmetic injector told Daily Mail Australia the look could have been achieved with Botox and fillers.

First of all, I think we can all admit he looks the best he has ever looked (bravo on your face, Albo!)

And sure, a Prime Minister isn’t elected on his looks (although Justin Trudeau sure would have got my vote!), but did you know a little ‘refresher’ actually has a positive psychological effect on how people judge you?

Writing for Daily Mail Australia, Jana Hocking (pictured) said she was sick and tired of people being shamed for wanting to look their best, and admitted she happily uses Botox

After researching extensively for his book Beauty Pays, economist David Hamermesh found that attractive people are more likely to be employed, are paid higher wages, are more likely to be approved for a loan, negotiate loans with better terms, and have better looking and higher-status spouses.

Attractive criminals even receive lighter sentences for their crimes.

I know… bonkers right? But the facts don’t lie.

Just look at how the new PM peaked in the popularity polls following his epic weight loss.

Now if I was Albo, I’d think to myself, right… well this makeover thing is having a positive impact on my career. What should I tweak next?

We were all a bit chuffed when he updated his wardrobe with some fancy new Country Road swag, and the new dentures sure got a run for their money, so why not get a bit of Botox and filler? 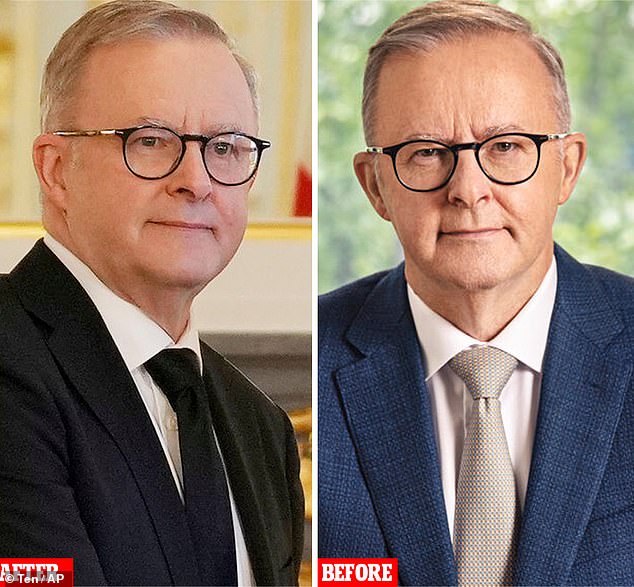 When asked about whether he had the jab during a radio interview, he neither confirmed nor denied, simply stating: ‘Seriously, I think whoever wrote that article’s been having Botox in the wrong place’ – before using a distraction tactic by bringing up his weight loss.

But no one should feel the need to avoid admitting we get Botox or filler.

I’m watching it pop up a lot in celebrity interviews and ‘female-friendly’ news sites lately, whether it’s J-Lo harping on about the benefits of ‘olive oil’ for her wrinkle-free face or a columnist consistently exclaiming she’s a ‘No-bo’ (no Botox).

Don’t even get me started on the influencers telling us they ‘tried it once but they were allergic’ or other such rubbish.

Why the shade? Is it to shame those of us who have? Is it to subtly explain why they look their age? At the end of the day, the only assumption I can come up with, is that they are trying to prove they aren’t vain. 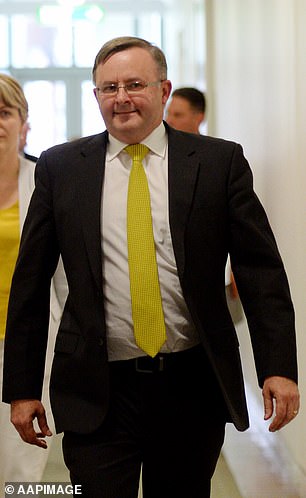 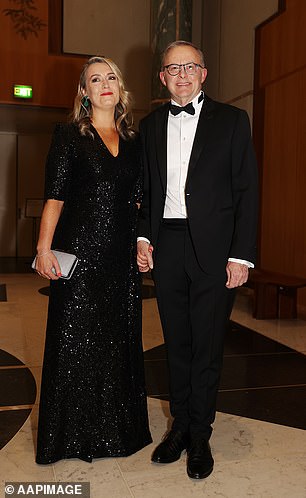 Anthony Albanese underwent a radical transformation in the lead up to his election as Prime Minister. Left is the Labor leader in 2013, and right is him with partner Jodie Haydon at Canberra’s Midwinter ball this year

So in the spirit of supporting our PM and his new ‘Hot PM Summer’ let me say this: Hello, my name is Jana Hocking and I’m a vain, flawed creature who adores a ‘refresher’ every three months or so.

Sure, you can preach on as much as you like about the benefits of serums and miracle moisturisers, but let’s be honest… They. Don’t. Work.

They might give your skin some hydration, but are they literally removing an angry frown line from your face?

Are they giving your eyebrows a lovely arch? Are they removing that pesky nostril flare that you can spot in every photo? No, they are bloody not.

We hear the ‘No-Bos’ amongst us harping on about how important it is for their kids to see the expression in their faces, ranting about how it sets feminism back a million years to care about one’s appearance, and how we should all embrace looking our age.

But here’s the thing, Botox does not mean we all look like expressionless robots walking around with the same faces. 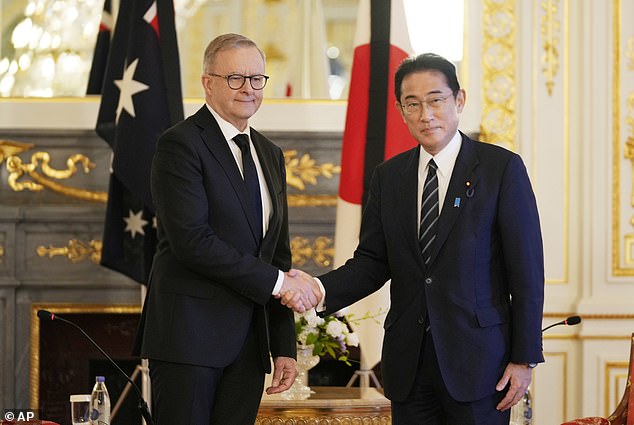 It bugs me to no end when people shame those who choose to get a prod because there’s no expression in our faces. Mine has A LOT of expression. Just ask anyone I’ve glared at during a meeting that could have been an email, or a bloke whose done me dirty.

As someone who has been told they have a terrible poker face, I can honestly say if I’m p*ssed off, it’s written all over my Botox’ed face!

There are different measures of Botox, and it can be inserted in many wonderous places. You don’t want to look frozen? Then just get a little bit. You want to look a little less agitated when your opposition leader is making ridiculous claims, then why not subtly get that frown line removed from your forehead.

Not all Botox looks the same and it can be done in a way that’s barely obvious.

For example, I started getting it because I hated how my nose scrunched up when I smiled. Literally no one noticed except for me. After flipping through a magazine, I discovered you could get a tiny bit of Botox inserted into your ‘bunny lines’ on your nose and within two weeks ‘wooshka’ they would be gone! 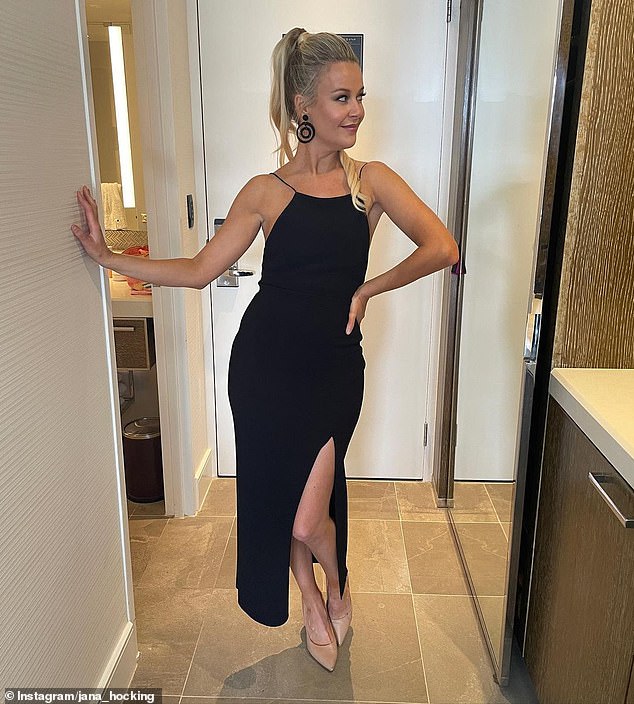 Jana Hocking (pictured) is a passionate advocate for everyone to do what makes them happy – and if that involves a little cosmetic procedure – who cares?

I quickly made myself an appointment, and within two weeks I was walking around my office, squishing my nose and excitedly exclaiming ‘look! No lines!’

I did step up my game in the medicinal cosmetic space following one-too-many Zoom meetings during lockdown – there’s nothing like seeing your resting b*tch face on a 45-minute conference call.

During the occasional zone-out I would notice my lips looked quite thin, and my crows feet really came out to play when I was pondering an answer to a tricky question.

With so many hours in the day to fill with solo thoughts, without the distraction of a busy fun office, I noticed I zoned into the more vain things in life, like my looks.

Not going to lie, I was the first one knocking on the laser clinic’s doors as soon as lockdown ended, and I have zero regrets.

So sure, I like to look after my looks, but I also like art, and books, and interesting debates. There’s so much more to us then ‘those who have had the tox, and those who have not.’

I’m of the firm belief that you do what works for you, I’ll do what works best for me and let’s all be a little bit chuffed for each other. Especially you, Albo.