Did Arnie’s bodybuilding cripple his heart?

Arnold Schwarzenegger has openly discussed getting regular physicals to monitor his heart after his years of steroid-taking. Some fear it has caught up with him

Ever since Arnold Schwarzenegger hit the spotlight, he has been marred with questions about his heart health.

Though he always looked fighting fit, and is now suspiciously youthful for his 70 years, the seven-time Mr Olympia winner, five-time Mr Universe and once Mr World has been open about his history with steroids while they were legal in the 70s.

He became so famed for his physique and doping that steroids colloquially earned the name ‘Arnolds’ among drug dealers. (His penchant for cigars is another factor concerning fans.)

In the years since his doping, the actor-turned-politician has openly discussed getting regular physicals to check up on his health, given what we now know about these drugs. It was a headline topic as Californians mulled whether he was fit to be governor in 2003. (He won.)

But he has also repeatedly insisted that he does not have any health problems as a result of the performance-enhancing drugs.

Yesterday’s events have brought that into question.

As it emerged that Schwarzenegger needed emergency open-heart surgery while doctors unblocked a pulmonary valve on Thursday, many took to social media questioning whether this was a consequence of body-building.

Indeed, it is not the first time he has gone under the knife to de-clog a valve: in 1997, he went to Mexico for an aortic valve replacement, which is performed for those with narrowing arteries in the heart. This week’s scheduled operation was to replace a blocked passage between the heart and the lungs.

Here, we explain what we know about the risks of body-building on the cardiovascular system and why these conditions may simply be a sign of the veteran actor’s old age. 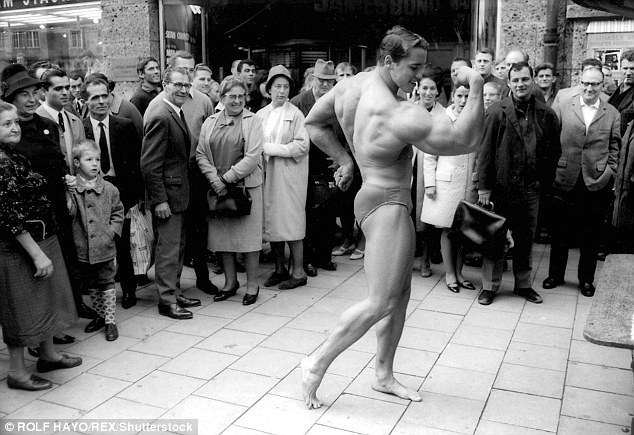 Schwarzenegger, pictured in a square in Munich in 1967 during his anabolic steroid hey day, was seven-time Mr Olympia winner, five-time Mr Universe and once Mr World

Exercise and diet are the best things for the heart. As a result, safe bodybuilding can decrease one’s risk for heart disease.

However, we all know it can be overdone – and anabolic steroids are arguably the definition of overdoing it.

Anabolic steroids fuel muscle mass growth. They were banned by the International Olympic Committee in 1976, and were classed a schedule III drug in America in 1990 (alongside drugs like LSD and ketamine).

Despite the years of controversy, we are still only just beginning to understand how steroids affect heart health, since many studies have been affected by inaccurate self-reporting and influenced by other substances.

Many athletes have been diagnosed with hypertrophy of the heart’s left ventricle (which, in layman’s terms, means the muscle building effects extended to the heart, dangerously thickening the walls of the left side). However, no one has yet performed an extensive controlled study to confirm this link.

Some studies have shown that two-thirds of people with a history of anabolic steroid use die of cardiac-related factors – but, again, that has yet to be confirmed. 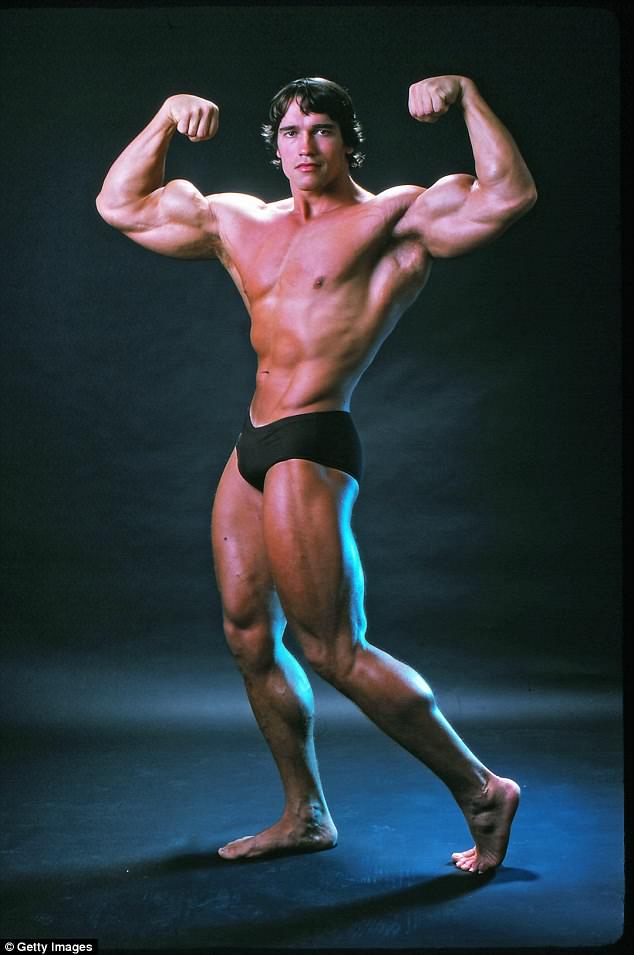 He insists he has not suffered health woes from taking steroids during the 60s and 70s. He is pictured here posing for a magazine in 1976, the same year the Olympics banned steroids

HOW COMMON ARE BLOCKED VALVES IN PEOPLE OVER 70?

More than a quarter of aortic stenosis patients are over 65.

Pulmonary valve stenosis, however, is more common in younger people since it usually presents as a congenital defect.

In fact, the causes for the thickening of pulmonary valves are relatively unknown.

However, it is linked to rising LDL levels, which can influenced by lifestyle factors.

Despite the fact that cigar smokers don’t inhale (as with cigarettes), the health risks are the same.

Studies link the habit to cancers of the mouth, esophagus, and lungs, as well as coronary artery disease and aortic aneurysms. 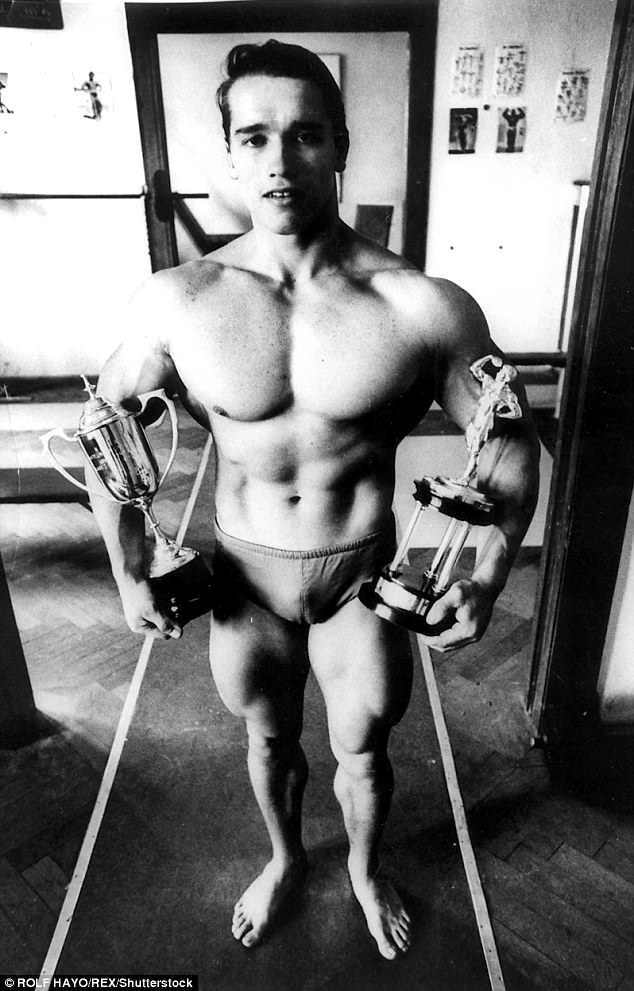 As it emerged that Schwarzenegger needed emergency open-heart surgery while doctors unblocked a pulmonary valve on Thursday, many took to social media questioning whether this was a consequence of body-building, which is where he started in the 60s (pictured 1967)

However, he suffered complications which led to emergency open heart surgery.

He is now stable.

There are four valves which control the heart’s blood flow.

One of those if the pulmonary valve. It opens when the right ventricle of the heart contracts, allowing oxygen-parched blood into the lungs for oxygen.

Any issues with this valve can impact blood flow to the entire body.

Many can go years without pulmonary heart valve issues being spotted, since the symptoms of fatigue, arrhythmia and shortness of breath.

WHY A TPVR INSTEAD OF SURGERY?

This strategy is often used as a safer bet for people who may have risks with their hearts.

This includes people who have already undergone a valve replacement, as Schwarzenegger did in Mexico in 1997. At the time, he told reporters he’d had no symptoms but elected to get operated in an abundance of caution.

The high-risk bracket also includes patients who show severe symptoms of aortic stenosis. Severe symptoms suggest the person has a high risk of succumbing to their condition if not operated on soon.

Finally, doctors will also endorse a TPVR over open surgery if the patient suffers from other debilitating conditions, like lung disease and kidney disease.

Though the operation is minimally-invasive, it carries a high risk of death, largely because it is performed on high-risk patients: