Copa America officials were forced into removing their ‘best player of the tournament’ award due to Lionel Messi’s refusal to claim the prize, according to reports in Argentina.

A video has emerged of an official appearing to remove the trophy from a stage after Chile’s penalty shootout win against Argentina.

Messi is said to have instructed officials not to award him the trophy during the presentation at Chile’s National Stadium in Santiago. 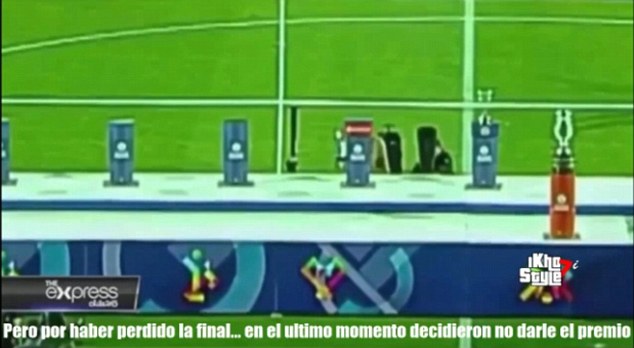 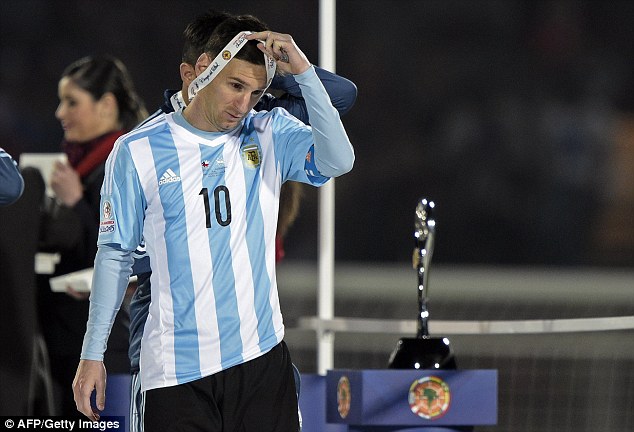 The Barcelona superstar failed to impress at the tournament despite Argentina’s relative success in Chile.

His only goal of the competition came from the penalty spot during Argentina’s 2-2 draw with Paraguay.

Messi has been criticised in the past for failing to replicate his Barcelona form when he represents his country. 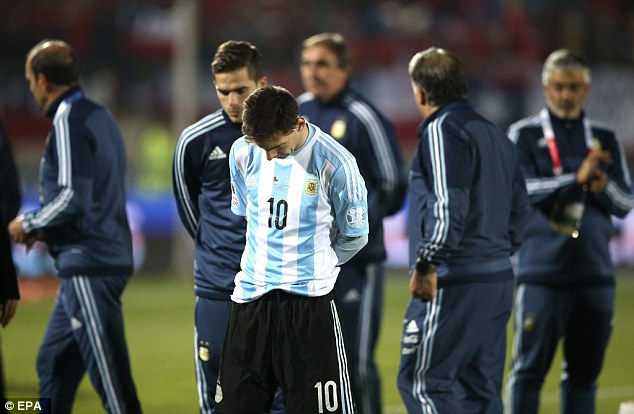 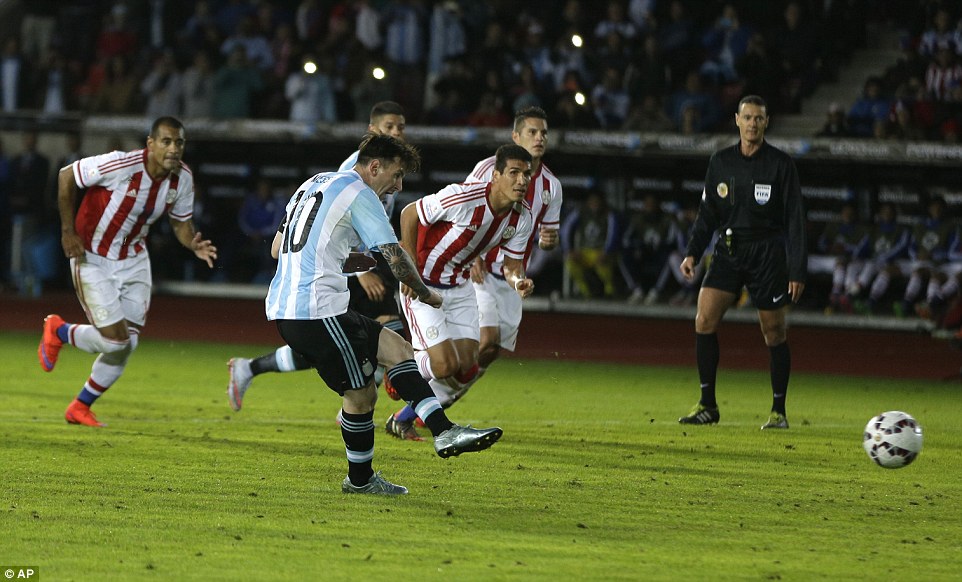 Following a season in which Messi was often unplayable as Barcelona claimed the La Liga title, the Copa del Rey and the Champions League, Messi was hoping to round things off with a first senior international accolade.

For all his club success, Messi has never won a World Cup or a Copa America winners medal, with his Olympic Games gold medal for Argentina at the 2008 Olympics in Beijing coming at under 23 level.

And it wasn’t to be in Chile as the host nation upset the odds to record a historic first Copa triumph and leave Argentina the nearly-men once again.

At the 2014 World Cup, a sullen Messi was forced to go up on stage and receive the Golden Ball trophy for Player of the Tournament after their 1-0 loss to Germany in the Maracana.

Following a sub-par performance from Messi in the final, he was forced to pose alongside victorious German goalkeeper Manuel Neuer, who claimed the Golden Glove accolade. 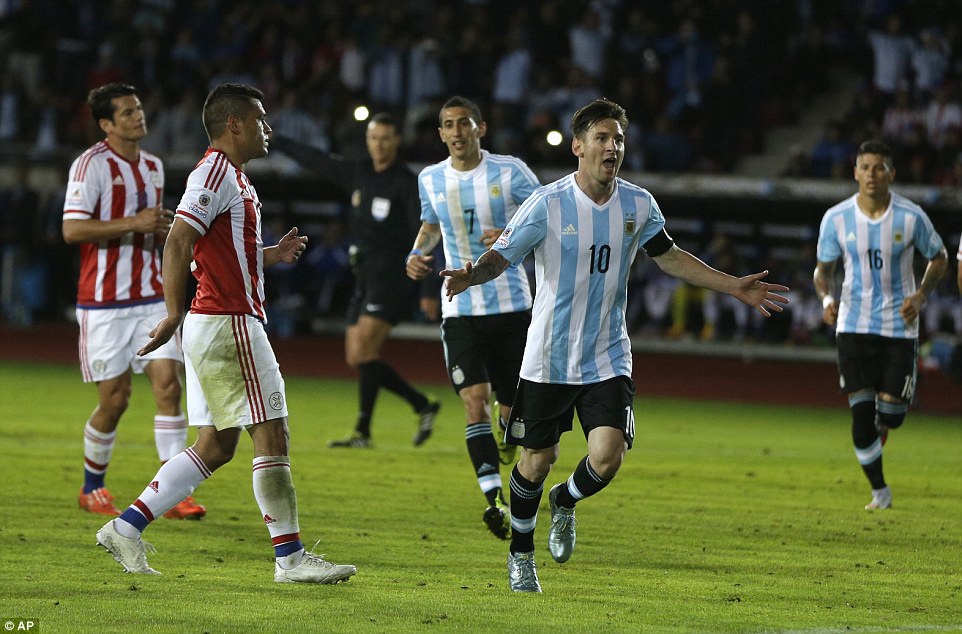 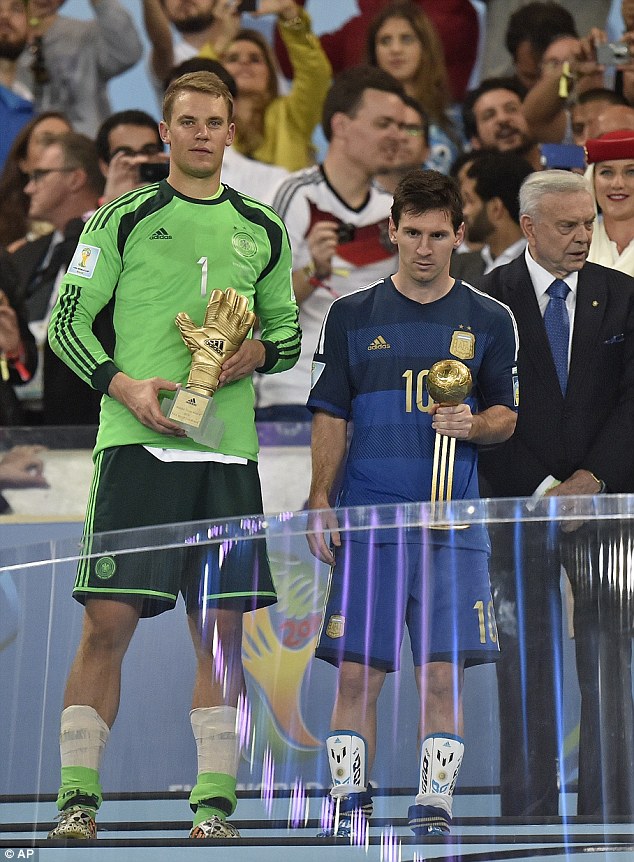