Did ‘The Simpsons’ predict Toys R Us closing in a 2004 episode?

Did ‘The Simpsons’ know Toys R Us was going to close … years before the company actually announced it?

The animated show, which has been on the air since 1989, is known for predicting national events years before they actually happen and social media users are convinced a 2004 episode hinted at the downfall of Toys R Us.

In the episode, titled ‘Marge vs Singles, Seniors, Childless Couples and Teens, and Gays,’ a group of childless adults set out destroying every child-friendly thing in the fictional town of Springfield. 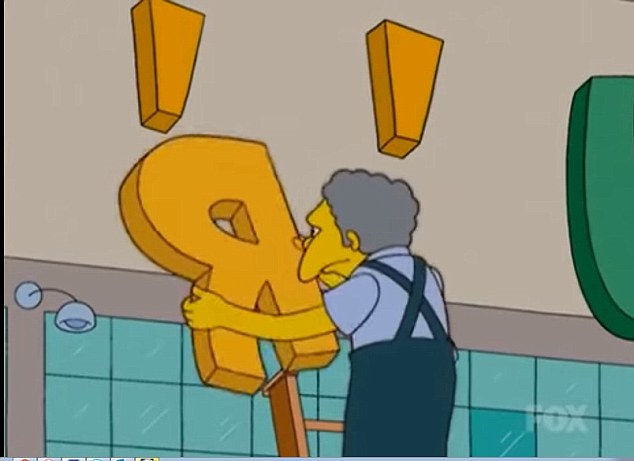 The group trashes ball pits, burn ‘children at play’ signs and deface Toys R Us by turning the logo’s backward ‘R’ to the proper direction as kids stand outside the store in tears.

While the episode didn’t actually mention Toys R Us shutting its doors for good, some fans are convinced that the show’s writers magically knew about the closing – more than a decade ago.

‘Bruh 9-11. trump getting elected. toys-r-us. major science breakthroughs. The simpsons creator needs to be investigated with all these predictions,’ Twitter user @theschultz9 posted.

‘I never could have accepted Toys R Us going bust if I hadn’t been prepared for it by The Simpsons first,’ another user named @Buzz_Battenberg, tweeted.

‘So Simpsons had an episode where they predicted that Toys R Us closing in 2003. Couple years later, 2018 Toys R Us is going our of business. My childhood is ruined!! RUINED,’ user @Jlcynniee tweeted.

Toys R Us announced last week in a bankruptcy filing that it was closing all of its 735 US stores as part of a liquidation. 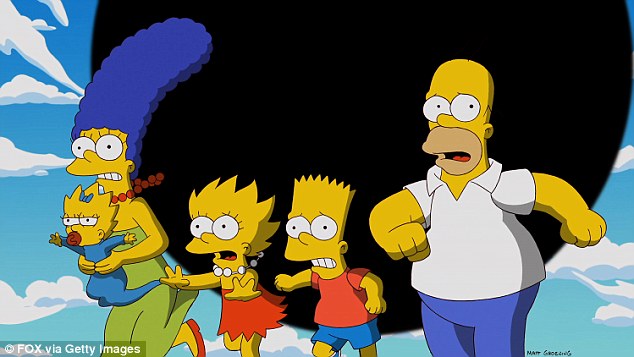 ‘The Simpsons’ is also known for predicting Donald Trump’s presidency, the Ebola crisis and Bengt Holmström winning the Nobel Prize 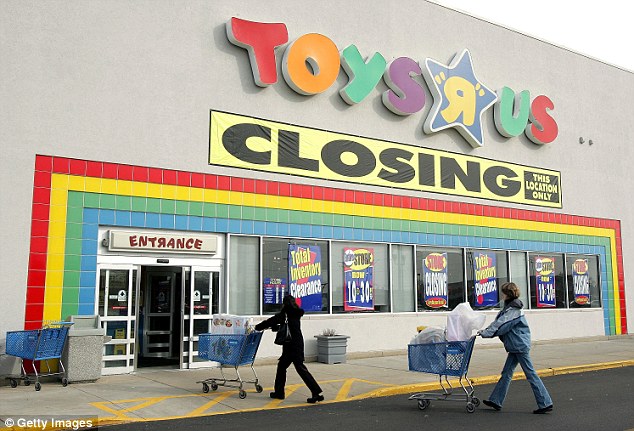 Although fans are divided on whether ‘The Simpsons’ actually predicted Toys R Us going out of business, the show’s fortune-telling has been spot on when it comes to other newsworthy events.

Earlier this month, fans realized the show predicted a link between physicists Stephen Hawking and Albert Einstein, almost two decades before Hawking would die on the day Einstein was born.

The link between the two was uncovered in a 1999 episode – which re-aired on March 14, the day Hawking died – in which Hawking is dressed as a DJ and is wearing a giant gold chain with Einstein’s formula E – mc2 on it.

‘The Simpsons’ is also known for predicting Donald Trump’s presidency, the Ebola crisis and Bengt Holmström winning the Nobel Prize.