The 20-year-old, who operates in attack like his father, has joined the Lombardy-based side after spells in the Chelsea youth setup and with the Under-19 and B teams of French side Guingamp.

His father Didier began his career in the French second tier at Le Mans and went on to win four Premier League titles, four FA Cups and the Champions League at Chelsea.

He also won a Turkish title with Galatasaray, and became Ivory Coast’s all-time top scorer before retiring in 2018.

Isaac will now be tasked with firing his new employers towards Serie C, as they currently sit seventh in Group A of Serie D, two points outside a playoff spot.

The 20-year-old mainly operates as a central striker, but can also play on the left and the right of a front three.

Prior to joining Folgore Caratese the younger Drogba had been without a club since leaving Guingamp’s B side last summer.  His deal with the Italian side runs until June 30. 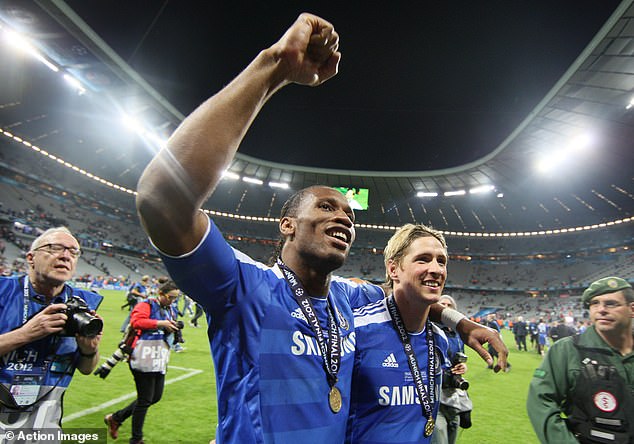