Is it too early to wax nostalgic about the early 2000s? Those were the days of Nokia phones, fresh episodes of Friends, time spent on Myspace, and hardly anyone discussing the EU.

People still went to record shops, and they usually returned clutching either Dido’s No Angel or David Gray’s White Ladder.

These two were the Emeli Sandé and Sam Smith of their time, making music that was decent, heartfelt, and no danger to dinner parties. 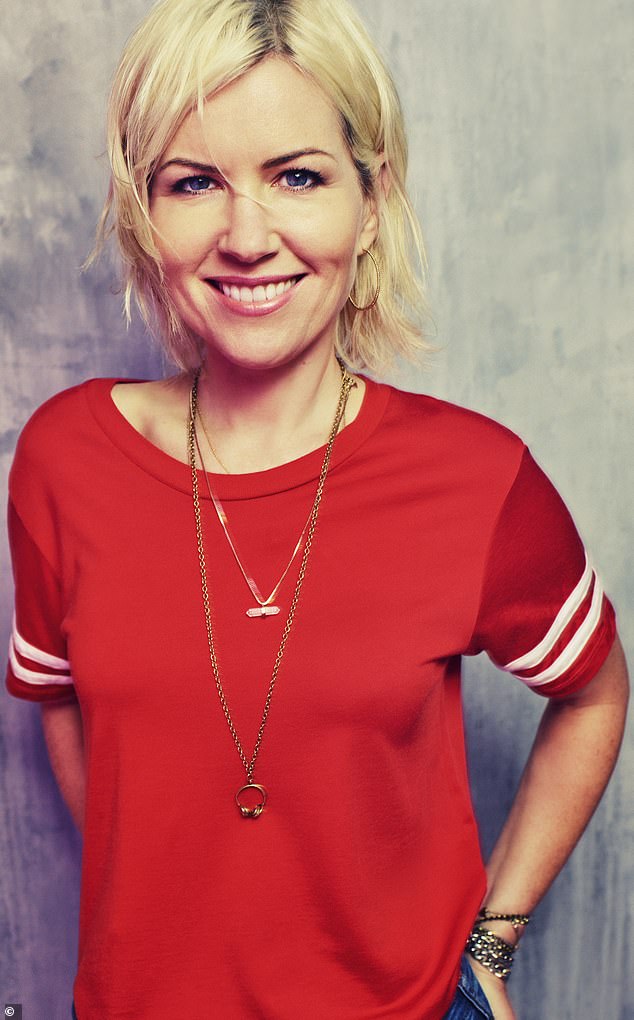 Dido’s last album (2013) made number five and did go silver, partly because she has maintained her rarity value: not for nothing was it called Girl Who Got Away

Both albums grew on us slowly, taking 18 months to reach the Top Ten. And both their authors were grown- ups: Dido was 29 when stardom beckoned, Gray 32.

Now she’s 47 and he’s 50. Gray’s last album, Mutineers (2014), reached number ten but didn’t go silver, so UK sales were below 60,000. Dido’s last (2013) made number five and did go silver, partly because she has maintained her rarity value: not for nothing was it called Girl Who Got Away.

The dilemma for them both is whether to stick or twist, and there the resemblance ends. Dido, making her fifth album while bringing up her seven-year-old son, is no twister.

David Gray’s last album, Mutineers (2014), reached number ten but didn’t go silver, so UK sales were below 60,000. The dilemma for Gray was whether to stick or twist

On the cover she looks much as she always did. In the studio she still has her brother, Rollo from Faithless, as her producer.

There may not even be a studio. ‘Nearly all the vocals were done on the sofa,’ Dido has said. ‘I really don’t like vocal booths because they’re lonely.’ Straightforward, down-to-earth, doing things her way, she’s Dido till she dies.

The songs, too, remain the same: ruminative strums and genteel dance tracks, easy-going melodies and everyday lyrics. Dido’s sound was once dismissed as ‘bland as s***’ by Amy Winehouse, but that was harsh. 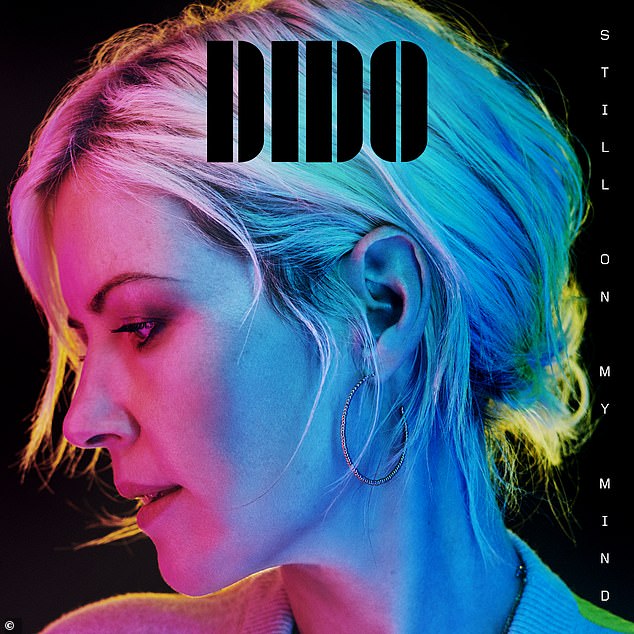 On the cover of Still On My Mind, Dido looks much as she always did. She still has her brother, Rollo from Faithless, as her producer and most of the vocals were done in her living room

One woman’s blandness is another one’s bliss.

At her best, from White Flag to No Freedom, Dido has always been quietly riveting. Hurricanes, Give You Up and Hell After This are in that league, all modest momentum and classic chord changes.

Take You Home captures the warmth of Dido’s favourite place; Have To Stay, addressed to her boy, glows with motherly love. You end up feeling that she’s halfway from Sandé to Sade. 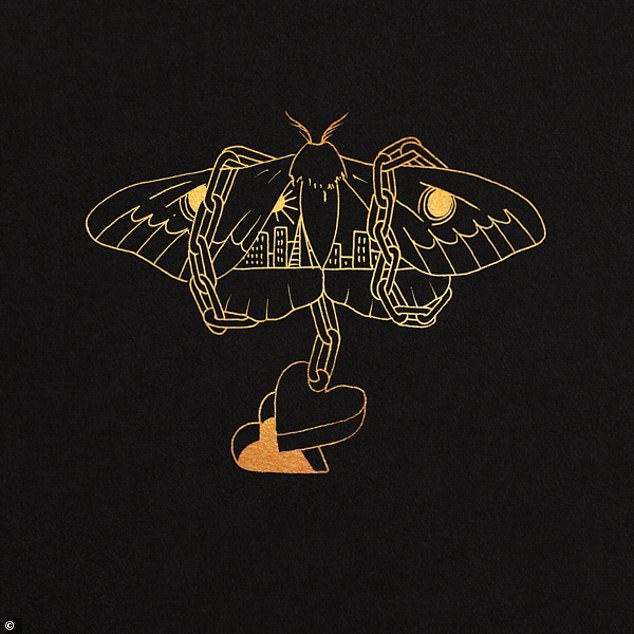 David Gray has changed his tune. He may even have been listening to his teenage daughters’ playlists, as his confessional pop-soul meets woozy electronica in Gold In A Brass Age

David Gray, meanwhile, has changed his tune. He may even have been listening to his teenage daughters’ playlists, as his confessional pop-soul meets woozy electronica. It’s as if Cat Stevens had suddenly decided to turn into Drake.

Making his 11th album, Gray is afraid of nothing. When he gets melancholy, on Furthering, he makes the song so fearlessly slow, it becomes paradoxically cheering. When he gets reflective, on Watching The Waves, he goes one better than Dido by apparently singing from his bed (‘thoughts like crumbs in the sheets’).

He’s only murmuring, yet the effect is hypnotic.

When he feels cheerier, he builds a track called A Tight Ship out of little more than a skitter and a handclap, and it’s as stirring as anything he has done. On tour this year, both he and Dido will have some new gems to go with the golden oldies. 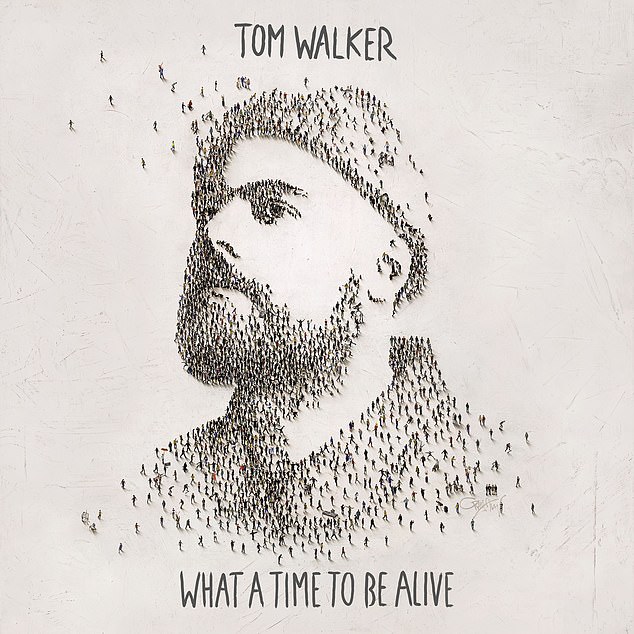 The debut album from this year’s Brits British Breakthrough Act mostly defaults to a post-Sheeran acoustic singer-songwriter patois, although he ups the growly intensity for moody slow-burners like Angels and Cry Out. It’s clearly heartfelt and sometimes stirring, if a bit cliché-reliant 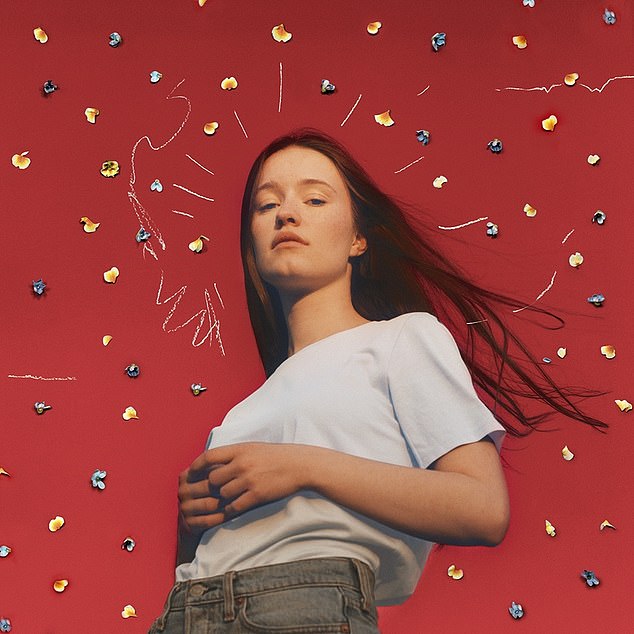 Sigrid Raabe, 22, touches down from Norway like an antidote to pop artifice, with her jeans and white T-shirts, her spontaneous, bouncy dancing and her joy at performing her emotional but down-to-earth songs. Her bright-eyed appeal is all natural, and her debut is packed with happy-sad tunes 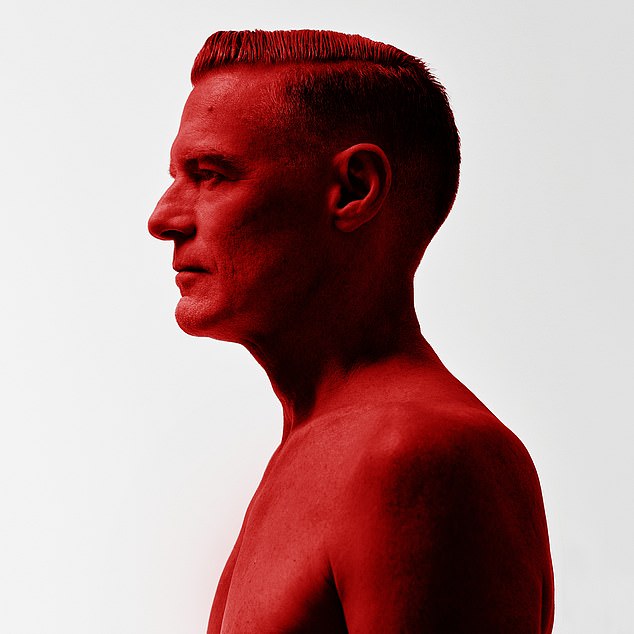 Now in his 60th year, former hit machine Adams has done the current thing on his 14th album, bringing in Ed Sheeran to co-write the upbeat title track, but the fact is that he can conjure up neat little rock songs in his sleep. None of these goes too deep, but they all make a good impression 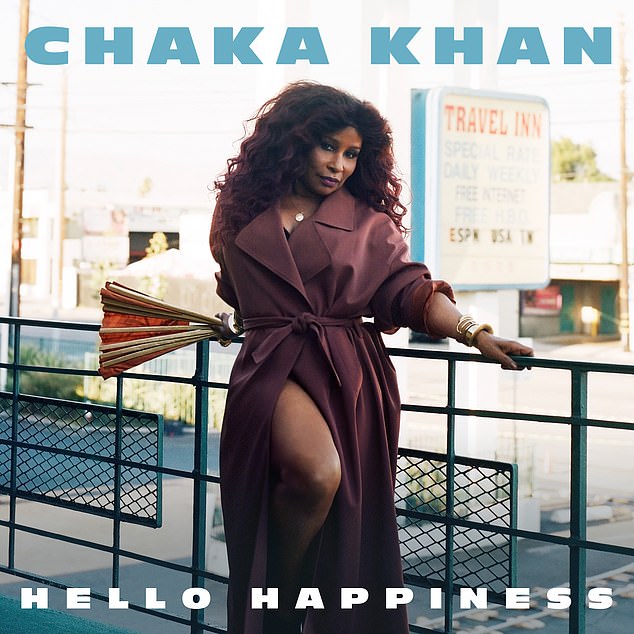 Having been shocked into sobriety by the death of close friend Prince, Chaka Khan, 65, returns with a brief but heartening new album. It’s just seven songs and 27 minutes long but full of deep-pile funk and disco. If there’s a gripe, it’s that there isn’t enough Chaka amid the Studio 54 grooves