Diego Costa has dodged a return to Stamford Bridge after it was decided he would not travel with the Atletico Madrid team that will face Chelsea in the Champions League on Tuesday night.

Costa angered Chelsea last summer as he refused to return from his Brazilian hometown of Lagarto after manager Antonio Conte informed him via text message that he would not form part of his plans for this season.

Costa was fined over a month’s worth of wages by Chelsea and in an interview with Sportsmail, he accused the club of treating him like a criminal. Costa eventually sealed a return to Atletico in September in a £57m transfer. 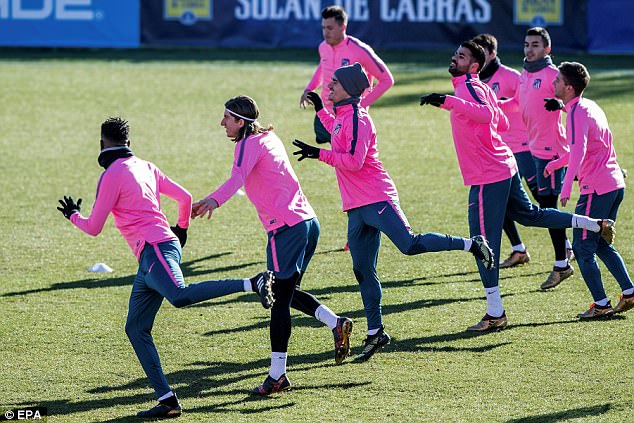 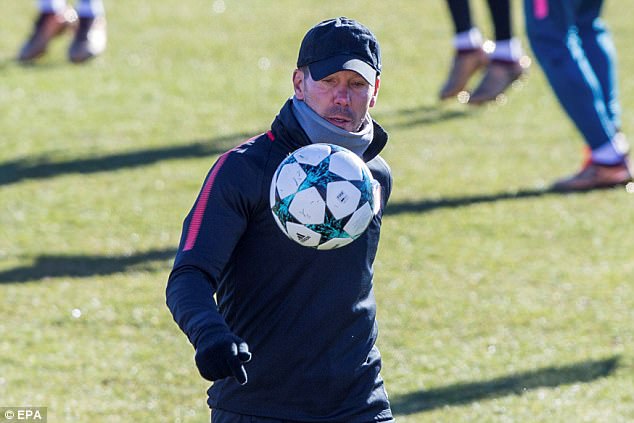 Costa watched on from the stands as Chelsea beat Atletico 2-1 in September but Diego Simeone wants to avoid any sideshows as his club travel to London for a crucial Champions League game. He is unable to play until January due to the restrictions of Atletico Madrid’s FIFA transfer ban.

Costa will not travel with team to London and will instead build up his fitness in Madrid.

Atletico need to beat Chelsea and hope Roma fail to beat Qarabag if they are to progress to the knock-out stages of the competition. Chelsea need to win to guarantee top spot in the group. 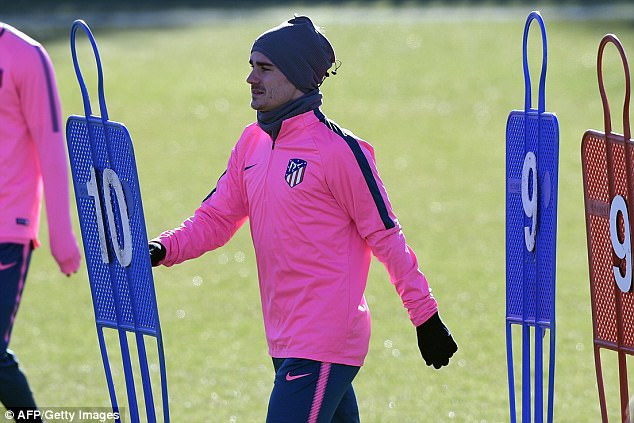 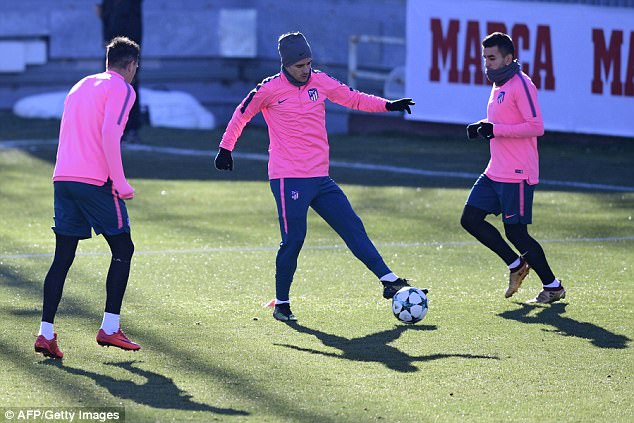 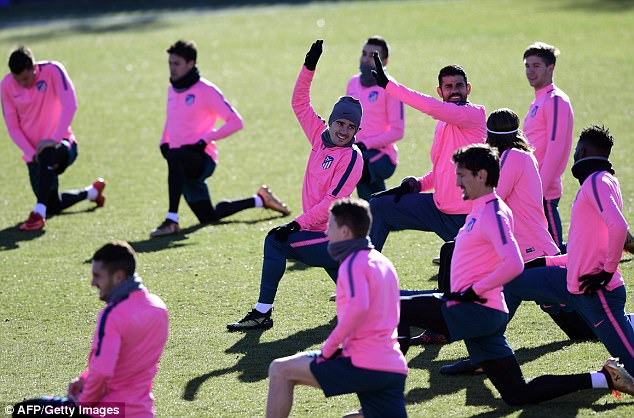