Atletico Madrid star Diego Costa will not be travelling with the rest of the squad to watch his side’s Champions League clash with Chelsea on Tuesday night.

The striker, who cannot play until January, was denied a reunion with his former club with boss Diego Simeone deciding to keep the controversial figure away from Stamford Bridge.

Instead, Costa has been working hard in the gym as he eyes a return to the pitch in the New Year. 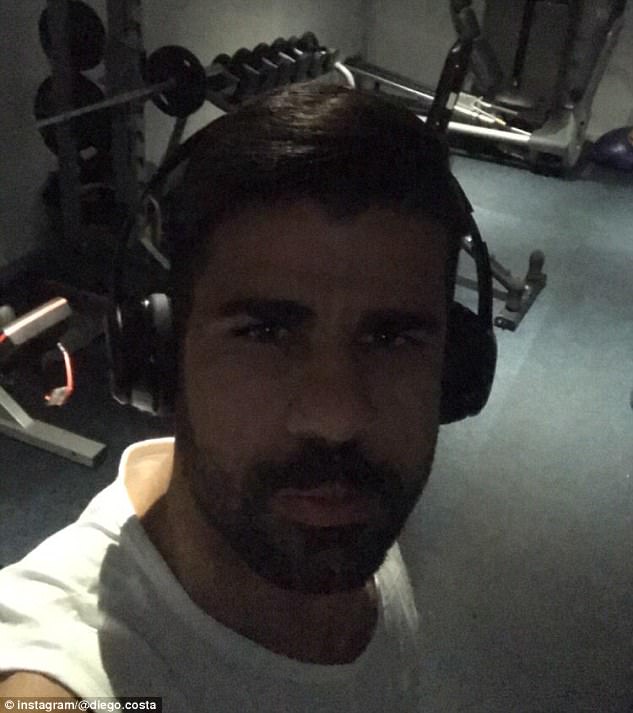 The 29-year-old posted a video on his Instagram story as he worked on his fitness on an exercise bike.

Costa looked to be in good shape as he posed for a picture before giving his legs a thorough work-out in a dimly lit gym.

Due to Atletico Madrid’s transfer ban, the star has not played a competitive match since last season after he fell out with Chelsea boss Antonio Conte.

He looks determined to make amends for lost time though and has clearly not let his inactivity on the pitch effect his fitness. 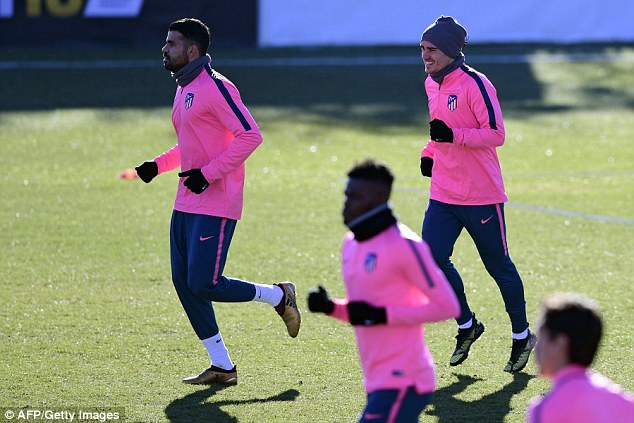 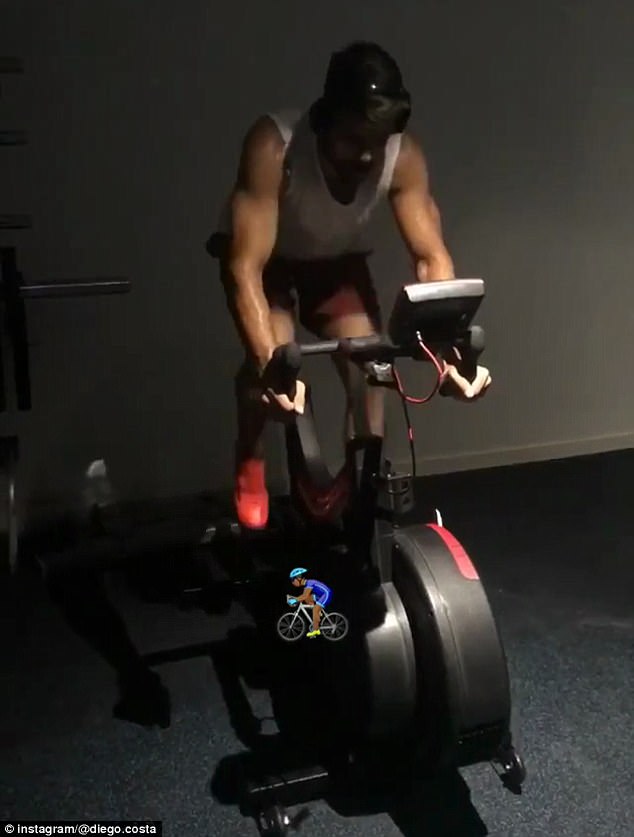 Simeone seemingly wants no distractions for his side’s clash with the Blues. His side need a win to stand any chance of qualifying through the group stages.

They will be hoping underdogs Qarabag can upset the odds and beat Roma, leaving Atletico clear to take second place.

Chelsea, though, are already through to the knockout rounds but will be looking to secure top spot in the group with a win over the La Liga side.