Diego Simeone has issued a rallying cry as his Atletico Madrid side aim to resurrect their ailing Champions League campaign against Qarabag on Tuesday night.

The 2014 and 2016 finalists have taken just two points from their opening three matches in Group C and sit third, behind Chelsea and Roma.

They can’t afford any further dropped points in the return match with the Azerbaijani side and Simeone has suggested that Atletico may be victims of their own success. 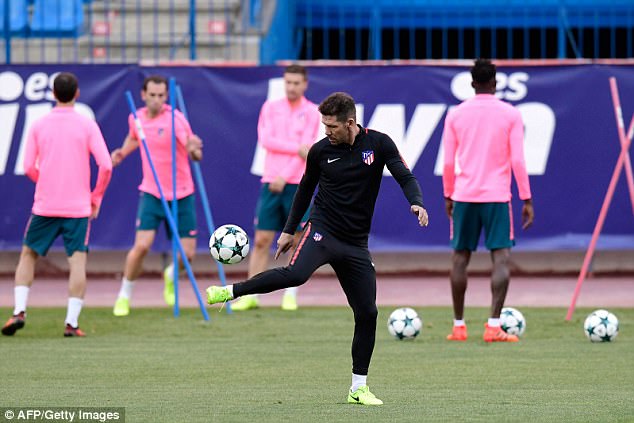 He said: ‘Our success in the last few years in all competitions means that if we don’t get an excellent result there’s criticism, but we need to live with that if we want to achieve excellence.

‘We have a responsibility tomorrow. It’s an important match for the club, the fans, the players, me.

‘We’ll play it knowing this. We want to do well and carry on growing and will go into it like that.’ 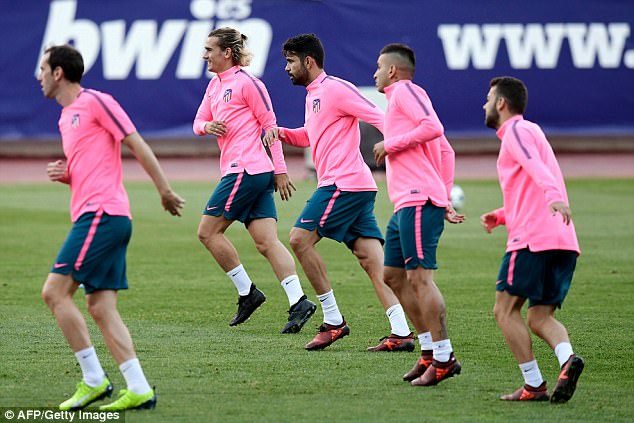 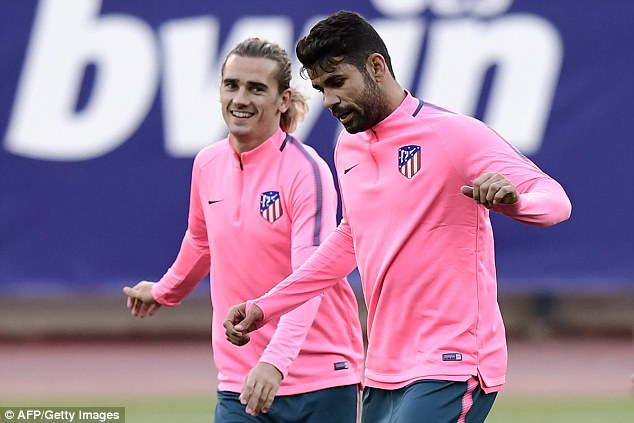 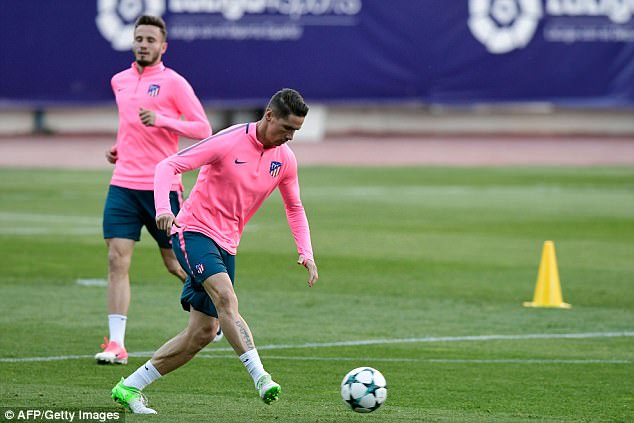 Although they remain unbeaten in 10 league outings this season, they have drawn five of these matches.

They trained at their old Vicente Calderon stadium on Monday night ahead of the match with Qarabag at their new Wanda Metropolitano home.

Simeone added: ‘The boss is always responsible for what happens on the pitch. I’m not shirking any of that.

‘We haven’t started that well in the Champions League. We deserved to win in Rome and Chelsea were very good here. 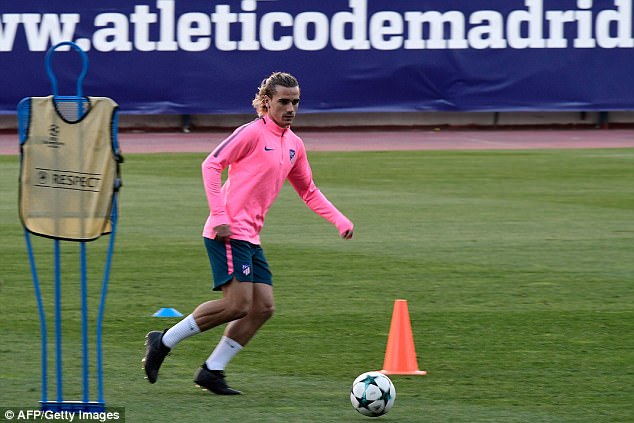 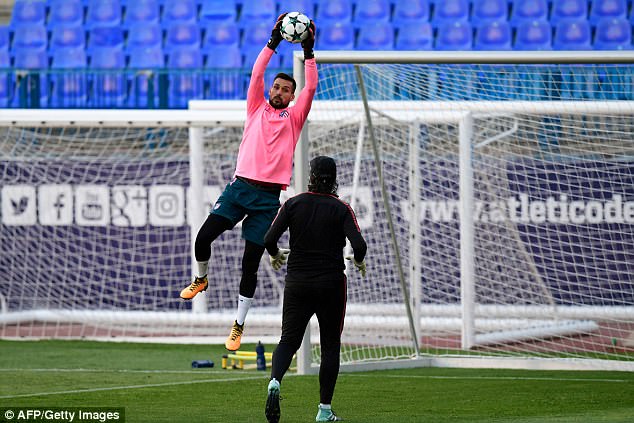 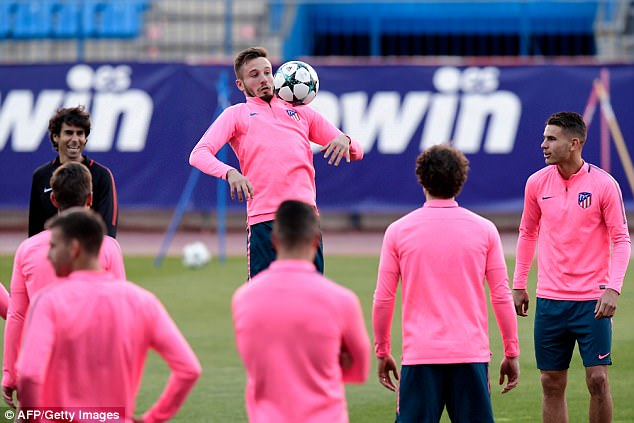 ‘We’ve done better in the first meeting between these two sides [which ended 0-0]. We’ve got a marvellous opportunity in front of us and we’re ready for it.

‘You always fret over results. Any coach will tell you that. You always want to improve, to win, to reach the club’s objectives.

‘We want Atletico to be amongst the best sides in the world. It’d be bad if I wasn’t worried – if I were relaxed then that would be bad.’