Atletico Madrid produced a classic defensive exhibition to beat Liverpool 1-0 on Tuesday night and the omens are not good for the Reds.

Diego Simeone is a master in the knockout stages and one brilliant stat highlights how strong his record is as Atletico boss.

He has never lost to a team in the Champions League after the group stages that has not featured Cristiano Ronaldo in the squad. 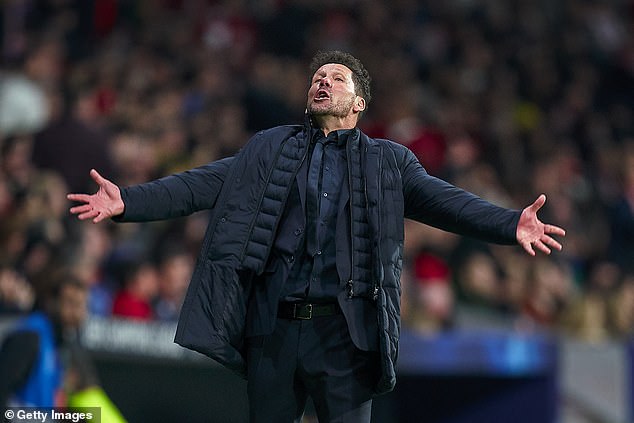 Having taken the helm in 2011, Simeone spent two seasons with the team in the Europa League before qualifying for the top table.

In 2014, Atletico reached the final, losing to fierce rivals Real 4-1 after extra time, with Ronaldo scoring a penalty in the 120th minute.

The following year, the same opponents knocked out Atletico at the quarter-final stage with Ronaldo and Co edging the two-legged tie 1-0. 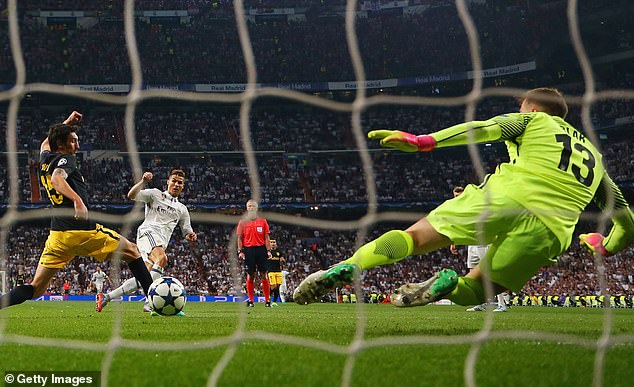 In 2016 there was a repeat of the final two years previous against Real but Atletico lost 5-3 on penalties and the following year saw Zinedine Zidane’s side progress from the semi-final, beating their rivals 4-2 on aggregate. Again Ronaldo lined up for the victors.

Simeone’s men failed to make it out of the group stage in 2018 and last season were knocked out by Juventus a year later in the round of 16.

They carried a 2-0 first-leg lead to Turin but Ronaldo shattered their dreams, scoring a hat-trick to dump the Spanish side out.

It will be a relief for Simeone’s men to face someone different. With a 1-0 advantage to take to Anfield and no Ronaldo to terrorise them, Atletico will take some beating by Jurgen Klopp’s men. 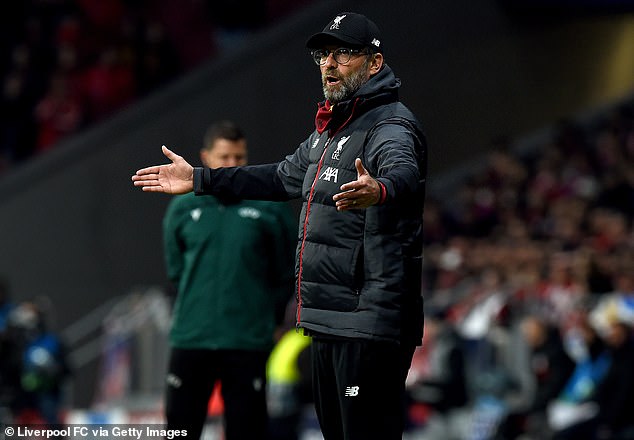