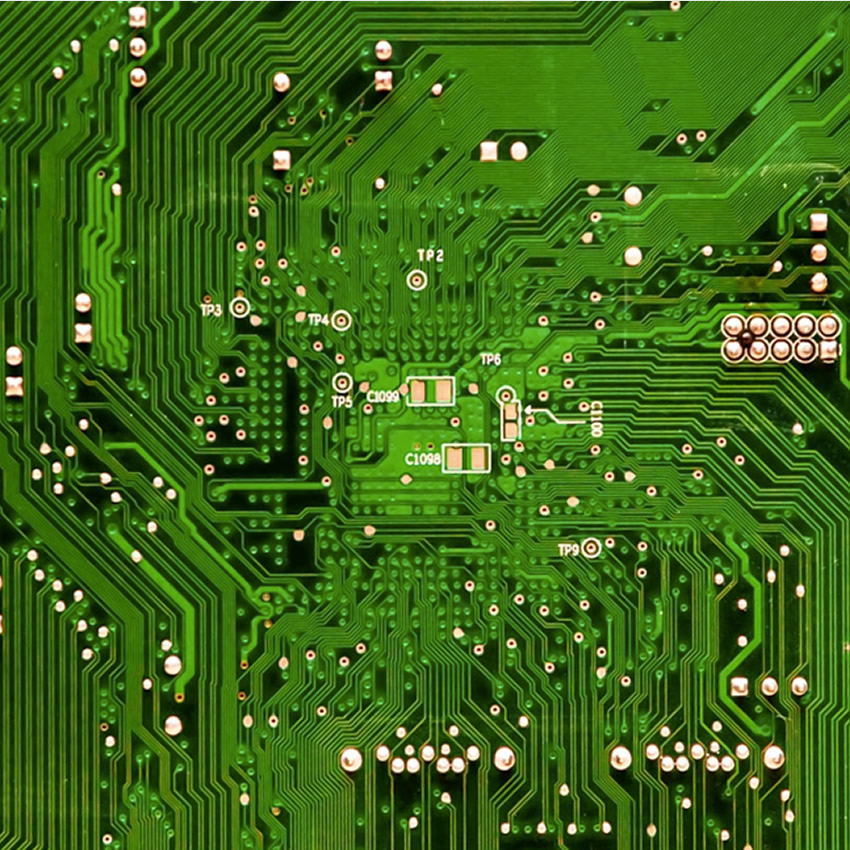 Computer Science is the study of computer processes such as its software and hardware. It functions through theoretical algorithms that manipulate, store and pass these information digitally. It has a variety of branches such as software engineering, programing, artificial intelligence and computer graphics. On the other hand, computer engineering is defined as a branch that embodies different parts of computer science and electronic engineering that is very essential in the construction, implementation and maintenance of the software and hardware parts. It is also viewed as integrationof computer science and electrical engineering. Computer Engineers have been trained the theories and the basic principles of computing from the design of individual microprocessors, microcontrollers all the way to circuit design. They apply the learnt theories and principles to provide technical solutions to problems by computing these processes.

Computer science offers a wide option on career opportunities to major on. Some of these options are such as a Software Developer, who generally creates a software that enables users to perform different activities on devices like computers. Another career option is a computer hardware engineer who is given the duty to create, develop and test computer components to produce a hardware that is possible to hold advanced programs and applications. Other jobs are such as a database administrator, computer system analyst, web developer, IT project manager, information security analyst, computer network architect, computer and information research scientists and a computer and information systems managers. However, a computer engineer is capable of conducting computer networks, mobile computing and distributed systems, coding, cryptography and information protection, compilers and operating systems, building a visual sensing technology and creating of embedded systems.

Computer science was initially identified through mathematics or physics that have now contributed to the advanced technology we now have. In 1673, Gottfried Leibniz became the first computer scientist for documenting the binary number of systems through a digital mechanical calculator which was then launched by Thomas de Colmar in the year 1820 which was reliable and strong enough to be used effectively.. However, computer engineering was first started by John Vincent Atanasoff and Clifford Berry by creating an electrical digital computer in the year 1939. They then named this electrical computer Atanasoff-Berry computer that took them a while to make but was later on pulled apart during a commemoration of the two inventors in 1940. In addition, a group of researchers and engineers then created an imitation of the computer in the year 1997 that took them approximately four years.

Computer Science is different in a number of ways such as through definition, its purpose and functions. In definition, it is a branch of mathematics that’s deals with algorithms while computer engineering is a sub branch of electronic engineering that deals with hardware and software. It also involves working the middle of a computer spectrum while the engineers work at the macroscopic and microscopic ends of the spectrum. In conclusion, computer science mainly deals with computational theory that creates the software while computer engineering uses the theory in real life by actualizing the software and how it is going to run on a digital device.