Dillian Whyte could lose £1million in legal dispute with WBC

By Jeff Powell For The Mail On Sunday

Dillian Whyte faces a defeat outside the ring that could cost him £1million.

The Brixton heavyweight, who took on Tyson Fury at Wembley on Saturday night, is embroiled in several legal disputes with the WBC.

Whyte pursued legal action against the organisation over the date of his fight against Fury. 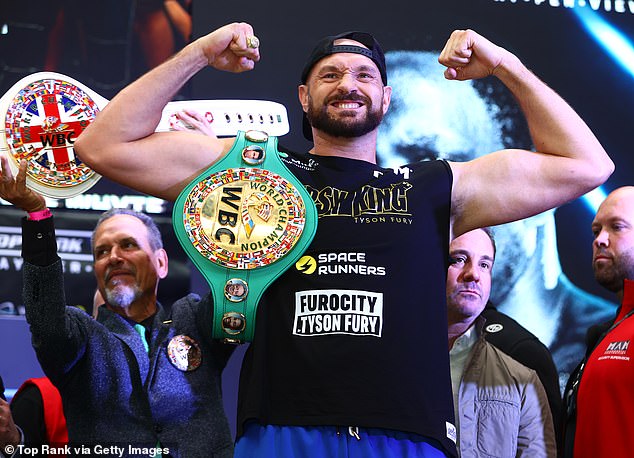 Whyte was the mandatory challenger for Fury’s WBC belt three years ago and believed the fight should have taken place before February last year.

Paperwork for Whyte’s company Vasimago Limited, lodged at Companies House, reveal: ‘There is an ongoing legal case which the company is defending. The company estimates it will incur legal expenses in defending the case that will total £941,750.’

A further dispute over the purse split from Saturday night’s fight remains unresolved.

Whyte was unhappy with the minimal offer, given his interim champion status, and his team launched an arbitration against the body. ‘There’s a lot of legal activity ongoing between Dillian and the WBC,’ said promoter Eddie Hearn. 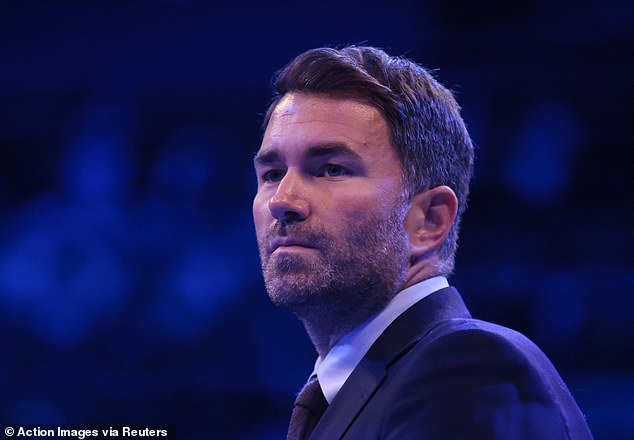