Dinamo Zagreb will go all out attack against Manchester City in bid to join them in the last-16 of the Champions League, insists boss Nenad Bjelica

Dinamo Zagreb coach Nenad Bjelica has promised his side will go all out for victory against Manchester City in a bid to reach the Champions League last-16.

The Croatian champions must beat Pep Guardiola’s crack outfit at the Maksimir Stadium to have any hope of joining them in the knockout stages.

With City having already secured top spot in Group C, Bjelica is hoping his team can spring a surprise. 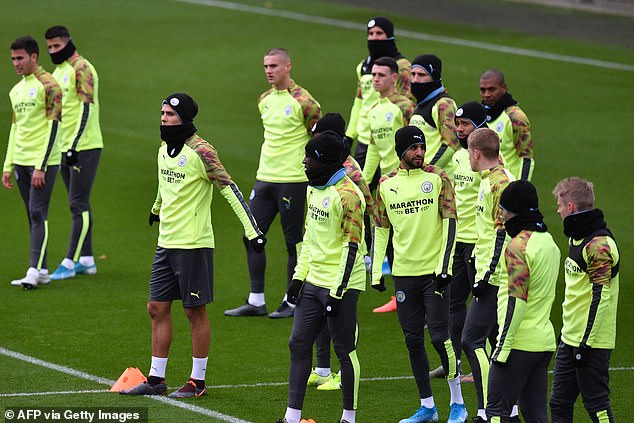 Speaking at his pre-match press conference, Bjelica said: ‘Tomorrow’s game we have to win. That is our only aim.

‘It will be much easier to play in front of our fans and we are sure it will be a full stadium. It will be easier to be more offensive that way and we have to surprise our opponents tomorrow.

‘They’re really strong, one of the best teams in the world, so we have to play a really good game to win.’

The hosts have defensive issues. Former Cardiff player Kevin Theophile-Catherine and Dino Peric are out through suspension, Marin Leovac is injured and Emir Dilaver is doubtful due to illness.

Dinamo started the group well with a 4-0 win over Atalanta but have since picked up only two points with two draws against Shakhtar Donetsk.

They are a point behind Shakhtar but, with Atalanta only a point behind them, a number of permutations are possible. Dinamo could go through, drop into the Europa League or miss out altogether. 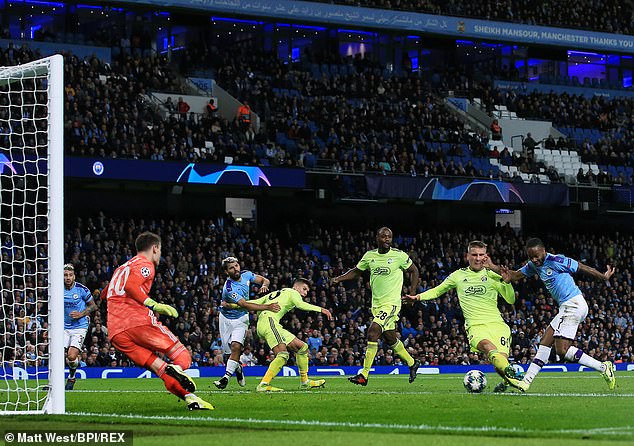 Bjelica says his side have put their damaging loss to Atalanta last time out behind them.

‘We don’t think about what happened one month ago. We are completely focused on this game. We have to try to win. We know they are really strong.’