Diogo Dalot in line to make his Man United debut against Young Boys… so, can he be Antonio Valencia’s long-term replacement at right back?

Manchester United fans could get their first glimpse of Diogo Dalot on Wednesday evening with the Portuguese right back in line for his first-team debut against Young Boys in the Champions League.

Manager Jose Mourinho has left usual right-back Antonio Valencia out of the squad over fears the Swiss side’s plastic pitch will adversely affect his fragile knees.

And while Ashley Young could slot in on that side of defence, 19-year-old Dalot is likely to be favoured by Mourinho for United’s opening Group H clash. 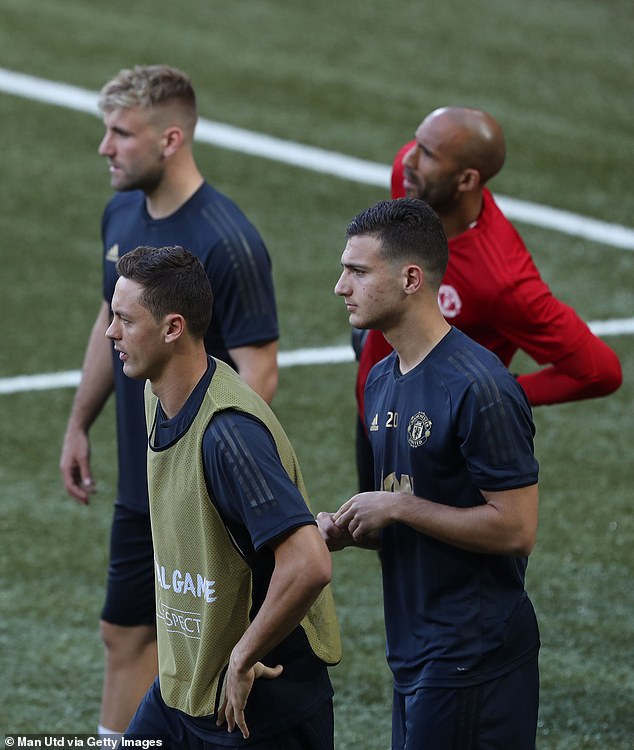 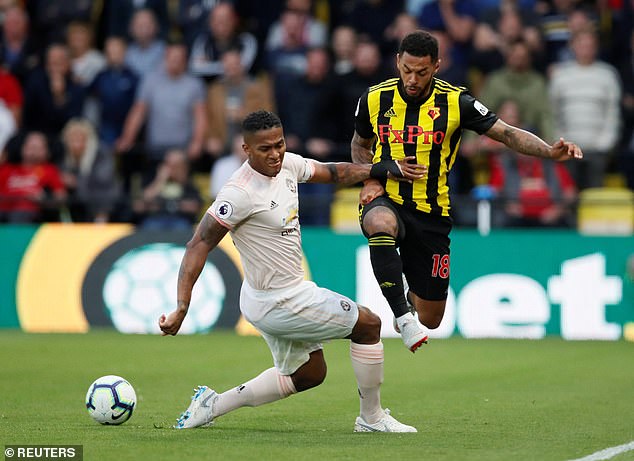 With Juventus and Valencia the other two challengers in the group, United are under pressure not to slip up against the perceived weakest team at the Stade de Suisse.

Ironically, it is a knee problem that has prevented Dalot making his United debut to date, having joined from Porto for £19million in the summer.

He required a minor operation to regain full match fitness but has successfully come through Under-23 matches against Stoke City and Reading since the end of August.

It won’t be Dalot’s first experience of the Champions League should he start in Bern. He played in the second leg of Porto’s last-16 tie with Liverpool back in March, albeit with his team trailing 5-0 from the first leg.

On that night at Anfield, Dalot played at left back and the teenager is equally adept in both positions, as well as in a more advanced wing-back role. 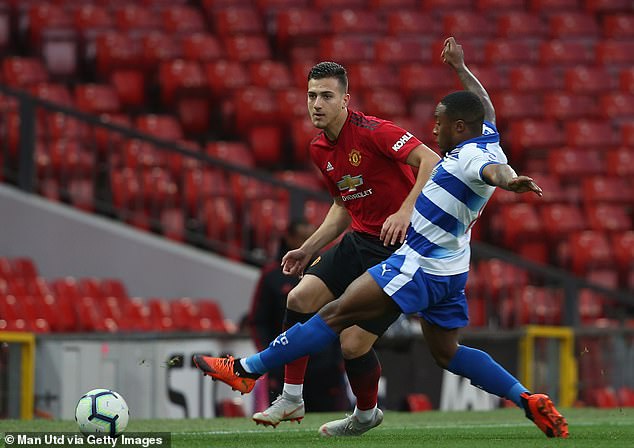 The Portuguese defender, 19, can play at left back or right back, or in a wing-back position 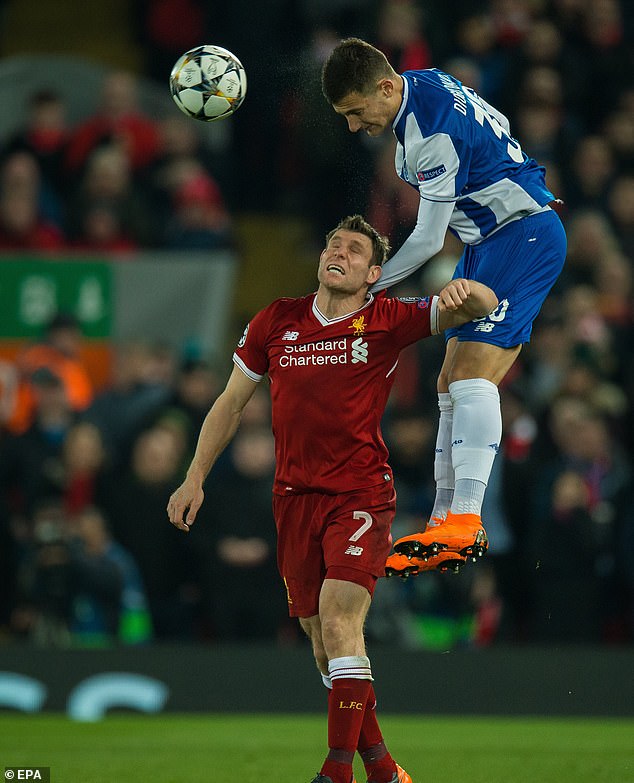 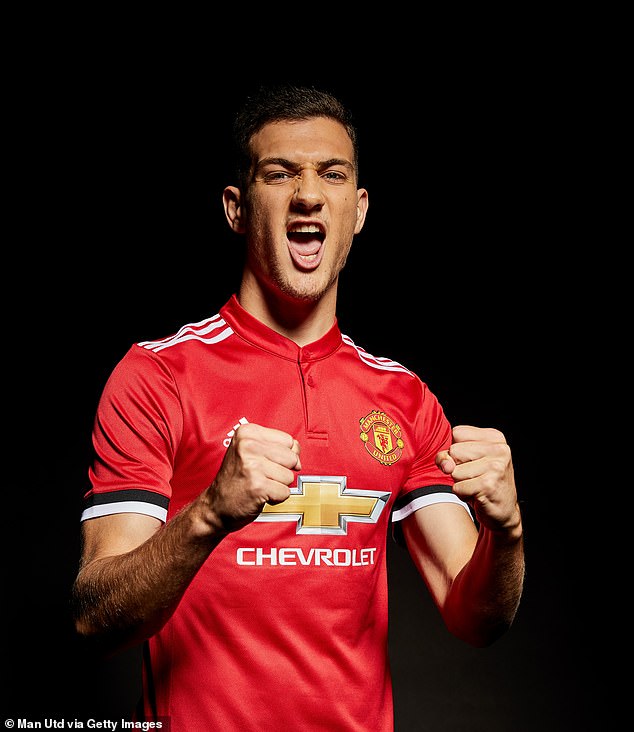 Keeping Sadio Mane and Roberto Firmino goalless that night was the highlight of a breakthrough campaign for the Portuguese champions in which he played six times in the league.

It certainly would have been more had that knee injury not intervened and Mourinho didn’t hesitate to sign Dalot from his former club.

Dalot’s versatility would certainly have impressed Mourinho, likewise his speed of movement and six-foot stature to physically dominate opponents.

Though Dalot was once a ball boy at Porto’s Estadio Do Dragao, he obviously knew that a move to a European powerhouse was necessary to truly realise his potential.

With time on his side to learn and develop aspects of his game, United certainly have an exciting player on their hands and it could all begin here.