EXCLUSIVE: Why a direct flight from Wuhan to Australia carrying mystery cargo is being allowed to land TODAY after strict lockdown in China is lifted for the first time since January

A direct flight from Wuhan, the original coronavirus epicentre, will land in Australia on Wednesday evening.

The cargo plane is operated by Chinese carrier Suparna ‘Yangtze River’ which is part of the Hainan Airlines Group (HNA).

It is due to land at Sydney international airport at 9.14pm after a nine hour non-stop flight from the Chinese city.

The Boeing 747 is carrying freight rather than passengers but does have some crew on board.

Is it not known if the plane will be importing or exporting goods to Australia.

A direct flight from Wuhan is arriving in Australia today, only 24 hours since the Chinese government opened its borders after a national lockdown

‘Cargo handlers operating out of the airport are following the strictest hygiene and infection control protocols in line with advice from health authorities,’ they said.

Aviation expert with Strategic Aviation Solutions, Neil Hansford guessed the plane could be arriving with the purpose of delivering personal protective equipment or to export goods to China.

The plane will land after dark and will likely stand off at the Qantas or Ansett cargo terminal. 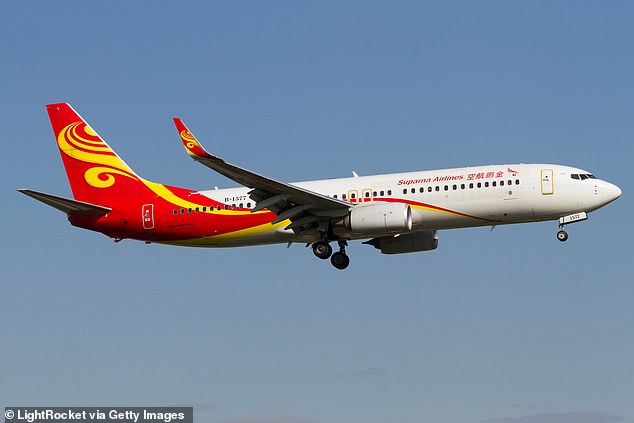 The Boeing 747 is operated by Suparna ‘Yangtze River”, part of the Hainan Airlines Group (HNA) which has ties to the Chinese communist party

Federal Home Affairs Minister Peter Dutton introduced changes to the Customs Act on April 1 to ban the export of ‘essential goods’ in response to the coronavirus crisis.

The Chinese government lifted its two month lockdown of Wuhan on Wednesday, reopening its borders after 76 days.

Since the outbreak began at least 3,300 people have died in China and 81,740 have been infected with coronavirus.

Wuhan’s 11 million residents have been trapped in their homes since January 23 in a bid to contain the spread of COVID-19.

Train road and rail connections have reopened however residents need to have clearance via a smart phone application to be allowed to leave. 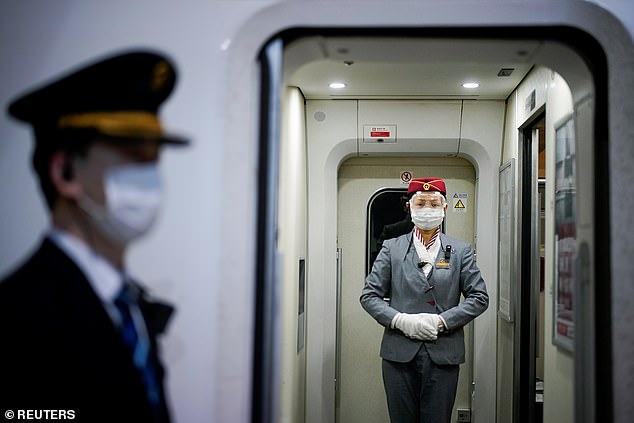 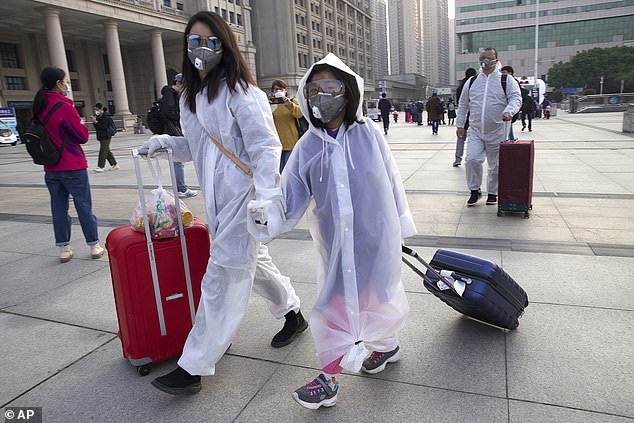 Each user’s health status is stored within the mobile phone app, which can be accessed by scanning a QR code.

While restrictions are still in place 200 flights with 10,000 passengers are scheduled  to depart Wuhan on Wednesday.

China reported zero deaths related to coronavirus on Tuesday, and only two new infections in the past fortnight. 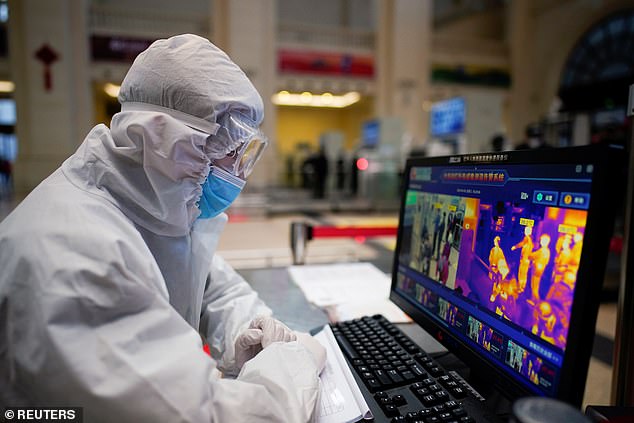 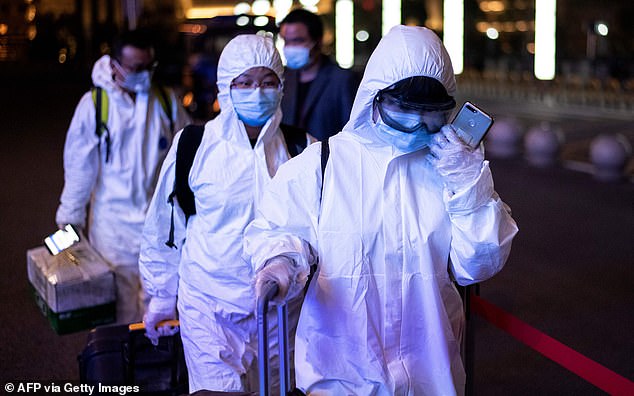 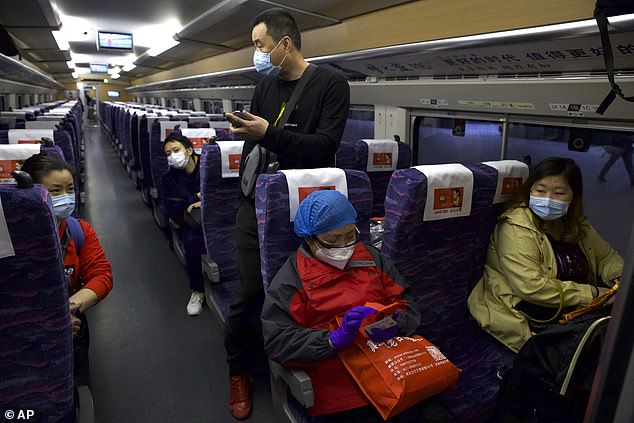 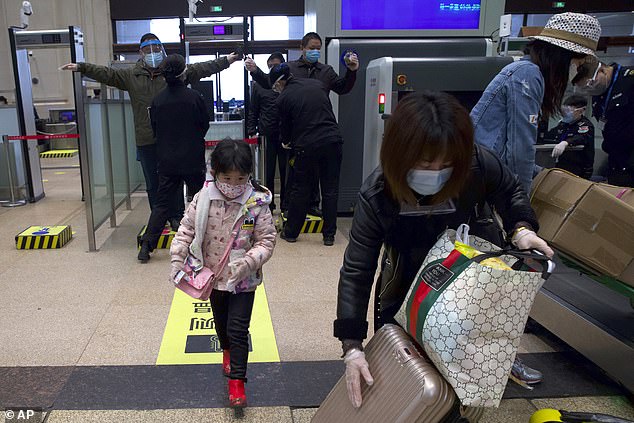 According to official figures more than 3,000 people have died in China since the outbreak began in December