In a post made on social media site Twitter, DuVernay, 47, said ‘I’ve now been congratulated by non-black folks in Hollywood 11 different times about my direction of HARRIET and QUEEN AND SLIM’.

The ‘When They See Us’ and ‘Selma’ director described the the uncomfortable reaction she felt to being mistaken for other black directors.

‘When I share that I didn’t direct those films, that they are made by black women directors who are not me? Nervous chuckles. Apologies. This place…’ 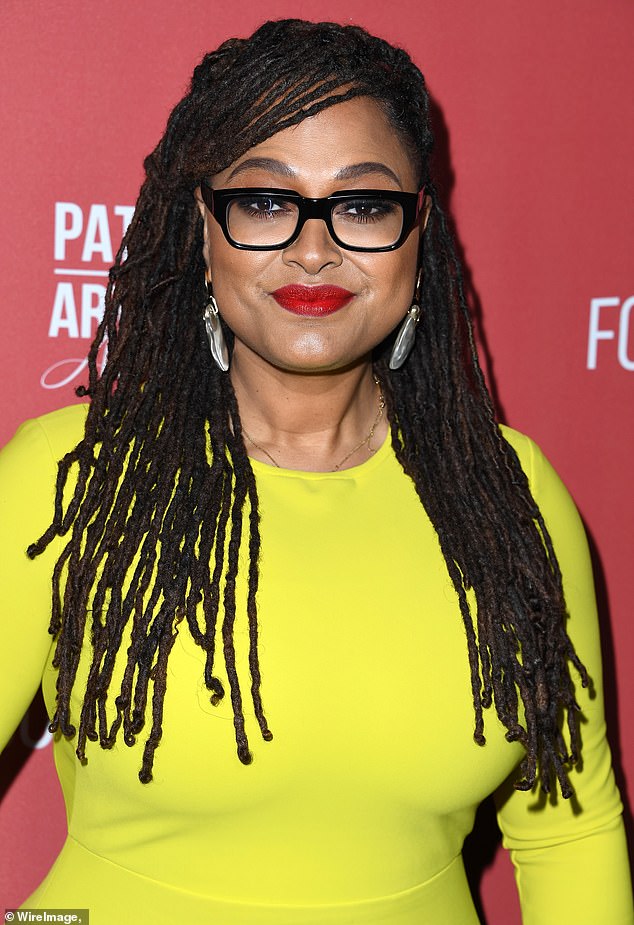 DuVernay also retweeted a now-deleted tweet that failed to give a directing credit to Melina Matsoukas for the film Queen and Slim, which tells the story of a young black couple who are brutalised by a police officer following a minor traffic violation.

DuVernay also mentioned she was mistaken for the director of Harriet, the 2019 Harriet Tubman biopic, directed by Kasi Lemmons.

DuVernay, who became the first black woman to direct a $100 million film with Disney’s A Wrinkle In Time, was inundated with sympathetic responses to her tweet. 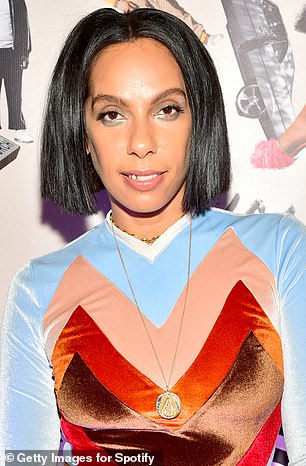 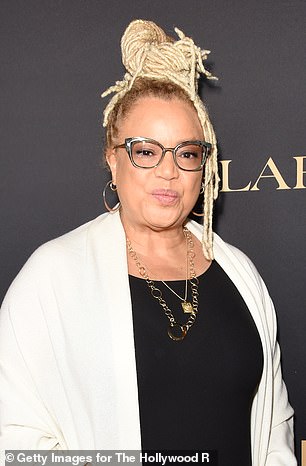 Ava DuVernay took to Twitter to complain that her non-black Hollywood contemporaries frequently mistook her for other black female directors, such as Melina Matsoukas and Kasi Lemmons 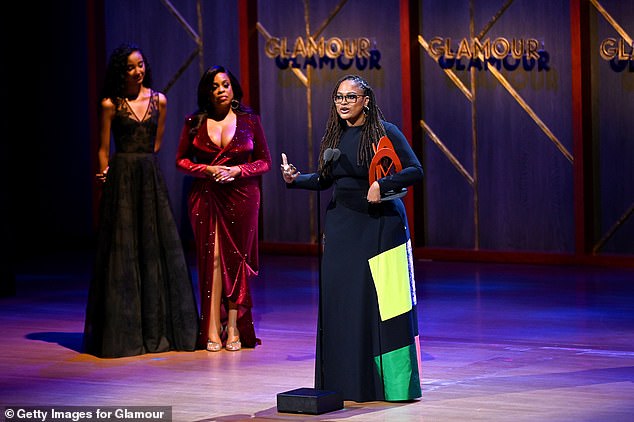 Ava DuVernay accepts an award onstage at the 2019 Glamour Women Of The Year Awards at Alice Tully Hall on November 11, 2019 in New York City 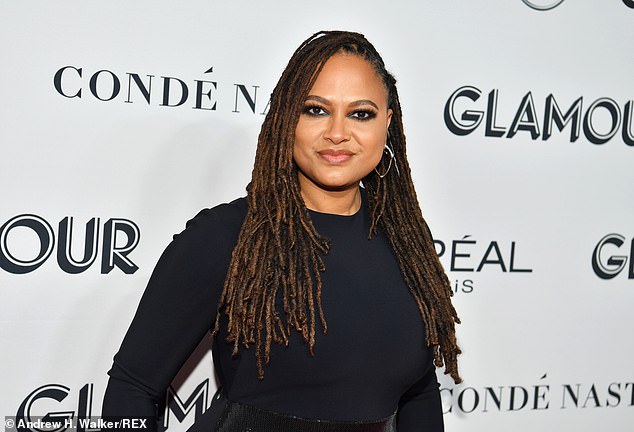 Some of the reactions to DuVernay’s tweet were incredulous, expressing shock and disbelief that DuVernay’s Hollywood peers could mistake prominent black women for each other.

‘Why it gotta only be one of us who gets to have a seat at the table in their minds? Our excellence deserves the floodgates,’ said lawyer Exavier Pope.

‘Wow. That’s bananas,’ said Star Trek Discovery actor Anthony Rapp, ‘It really doesn’t take that much effort for folks to pay attention to those sorts of (*NOT MINOR*) details,’ he said.

‘Thank you for continuing to speak powerful truths. All the best to you!’

DuVernay was the first black woman to win the Sundance Film Festival in 2012 with her second feature film Middle of Nowhere, and has recently gained more prominence for her Netflix mini-series ‘When They See Us’, which tells the true story of the wrongly convicted Central Park Five.