Glenn Simpson, whose firm commissioned the infamous ‘dirty dossier’ on Donald Trump, has handed over a trove of information to Senate investigators.

The panel kept the details of the appearance under close guard – declining to provide details about the time or location when asked about it, while senators are away for recess.

A source told Fox News that his firm, Fusion GPS, had turned over more than 40,000 to the Senate committee.

The degree of cooperation could represent a turnaround: the firm’s attorneys have previously argued that its client relationships are confidential.

The Judiciary panel, headed by Iowa Republican Sen. Charles Grassley, is probing compliance with the Foreign Registration Act. The Senate Intelligence Committee is conducting its own probe.

A public hearing the committee held before a Senate recess featured Hermitage Capital founder William Browder, who testified that Kremlin-linked Russian lawyer Natalia Veselnitskaya hired Simpson’s firm in an effort to ‘smear’ him.

Participants at the hearing detailed efforts by Veselnitskaya to try to roll back the Magnitsky Act without having registered as a foreign agent. 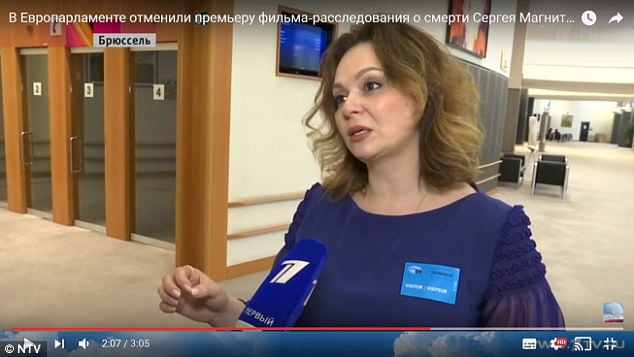 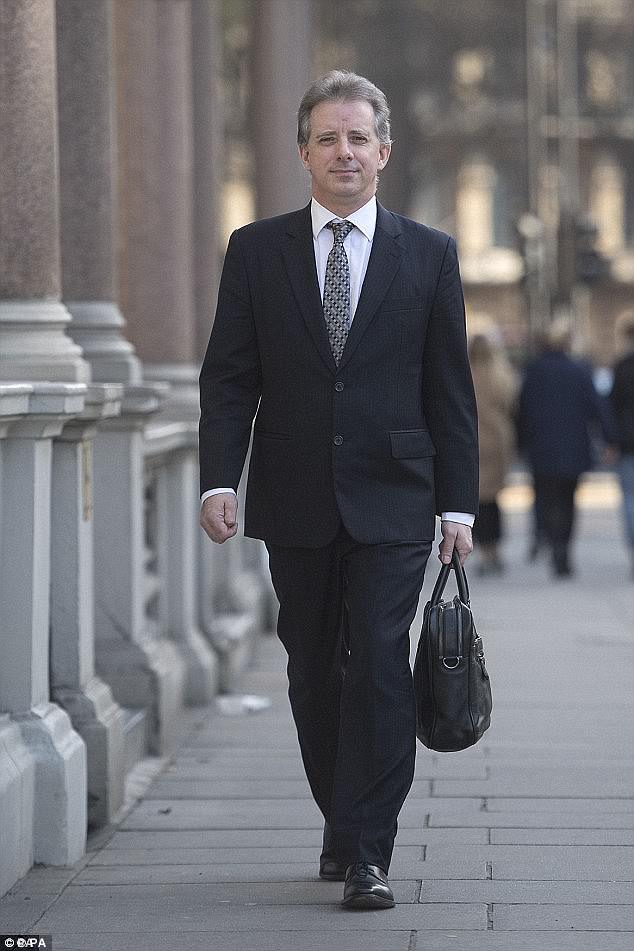 Veselnitskaya was among those attending a June 2016 meeting attended by Donald Trump Jr., Jared Kushner, and Paul Manafort under the pretext of providing dirt on Hillary Clinton.

‘Veselnitskaya, through [the firm] Baker Hostetler, hired Glenn Simpson of the firm Fusion GPS to conduct a smear campaign against me and Sergei Magnitsky in advance of congressional hearings on the Global Magnitsky Act,’ Browder testified.

A recent New York Times story detailed the connections of another meeting participant, Russian immigrant and naturalized U.S. citizen and lobbyist Rinat Akhmetshin, to the KGB. It reported a case where the firm that was a rival to one of Akhmetshin’s clients was subjected to an attempted hacking.

The committee had subpoenaed Simpson to testify in public, but ended up withdrawing the subpoena in exchange for his private testimony to staff.

The dirty dossier included unproven and discredited allegations against Donald Trump, and surfaced during the presidential campaign.

Steele has met with FBI agents and provided the names of sources of his information in the dossier, ABC News reported.

Fusion GPS got paid by both Republicans and Democrats to dig up dirt on Trump.