Disabled girl, 11, who was starved of oxygen at birth and whose ‘only comfort is the sound of her mother singing a lullaby’ wins £22million payout from NHS

A severely disabled little girl whose only comfort is the sound of her mother singing her a lullaby has been given an NHS compensation payout worth £22million.

The 11-year-old was starved of oxygen due to delays during her birth and now suffers uncontrollable tantrums and needs 24-hour care, the High Court heard.

But barrister, Dominic Nolan QC, said her mother sings to her to calm her down and is rewarded by obvious signs of pleasure.

‘She is at least able to brush her fingers against her mother’s lips to get her to sing,’ he told Judge Simeon Maskrey QC.

A little girl was left severely disabled after delays during her birth at the St John’s Hospital in Chelmsford, Essex. The entrance to the hospital is shown before it closed in 2010

The mother wept as the judge told her: ‘You have not simply been her mother, you have been your daughter’s best friend and supporter.

‘You have done more than care for her to the best of your ability. You have ensured that your daughter has the best qualify of life possible in the circumstances. You go from this court with my respect and admiration.’

The girl’s lawyers claimed that her caesarean delivery at St John’s Hospital, in Chelmsford, in 2007, was negligently delayed. 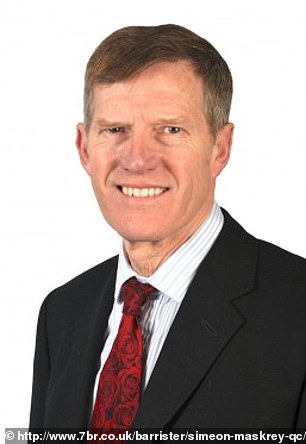 The Mid-Essex Hospital Services NHS Trust has now agreed to settle her claim on the basis of 85% liability.

As well as a lump sum of £5,798,000, she will receive index-linked annual payments to cover the costs of her care for life.

And he told the judge that the overall, capitalised, value of the settlement is ‘slighly in excess of £22 million.’

The court heard the ‘profoundly disabled’ girl suffers from severe cerebral palsy and is partially paralysed in all four limbs.

Although her communication skills are still improving, her intellect is badly affected and she will always need 24-hour care.

Prey to ‘behavioural disturbances’, she suffers tantrums which she cannot control and only her mother’s singing can calm her, added the barrister. 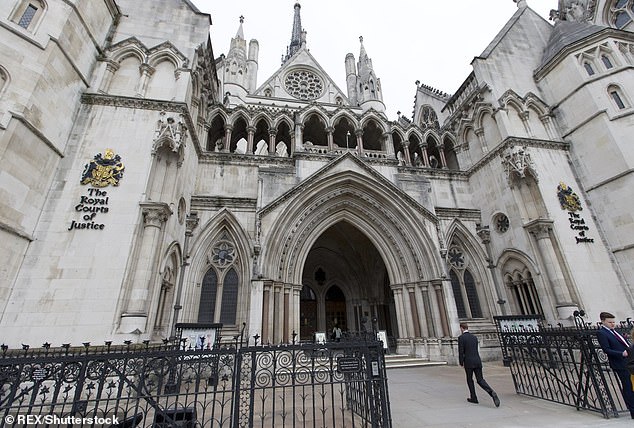 James Watson QC, for the trust, agreed to the settlement and said: ‘We wish to pay tribute to the extreme dedication of her family.’

Explaining the size of the payout, Judge Maskrey detailed the girl’s day and night care needs and said: ‘The reality is that she will live for a very long time to come.’

He added: ‘The effects on her family cannot be over-stated. Her mother has done as much as could ever be done to ensure she has a quality of life.’

The government warned earlier this year that the bill to cover NHS compensation claims is becoming unsustainable. Future liabilities are estimated at more trhan £65billion.