Disgraced cyclist Lance Armstrong has put his ‘dream’ Aspen mansion including a hot tub, wine cellar and games room on the market for $14.5million.

The seven-time Tour de France winner, who has been stripped of his titles, oversaw construction of the property nestled in the Aspen and Tiehack mountains, Colorado, four years before he was charged with doping by the US Anti-doping Agency.

The five-bedroom five-bathroom home, which also has exclusive Banksy paintings, also has underground rooms with safety escape routes and ladders.

Disgraced cyclist Lance Armstrong has put his five-bedroom Aspen mansion on the market for $14.5million 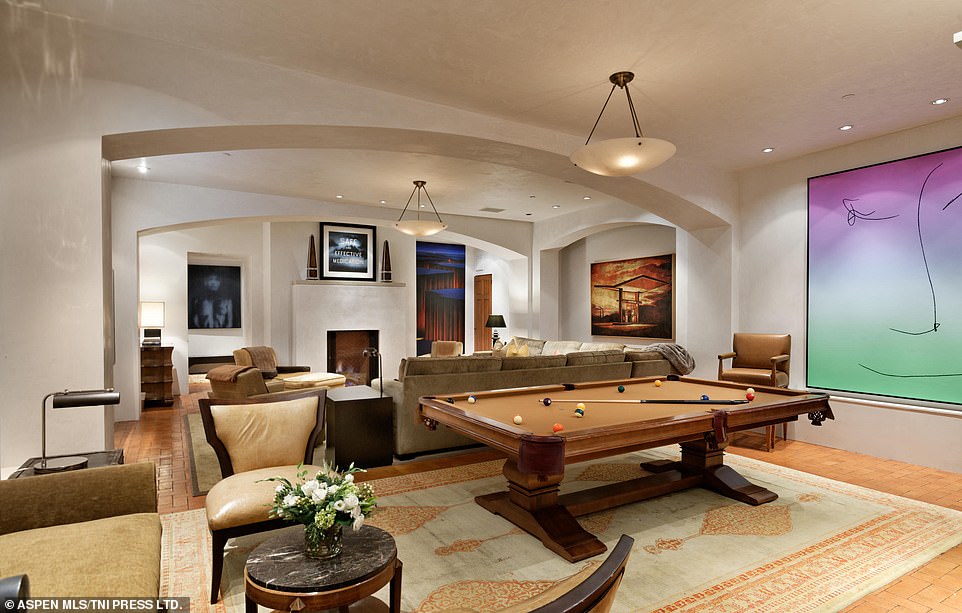 This is the media and games room (pictured). The family of seven reportedly  moved to the home full-time last year 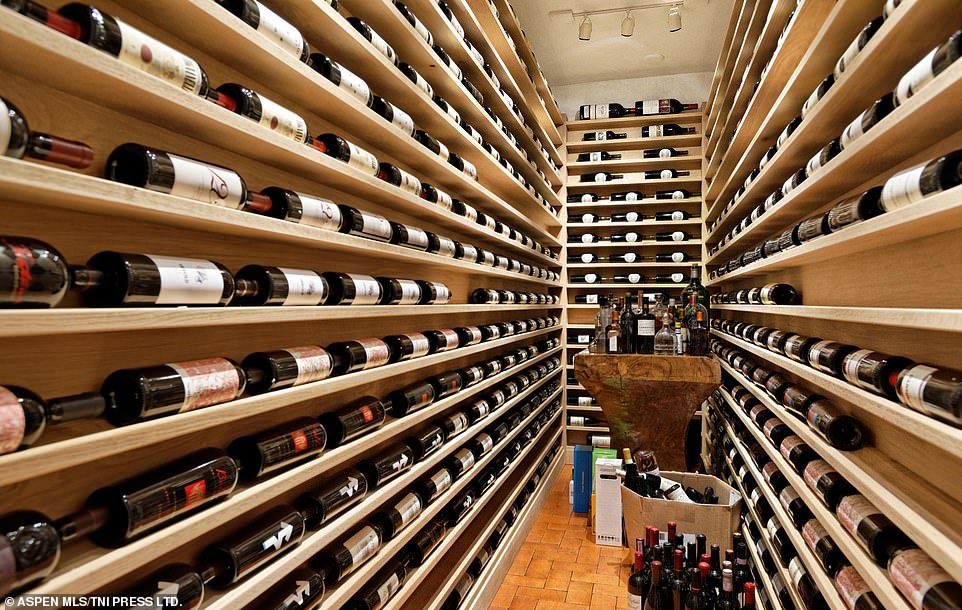 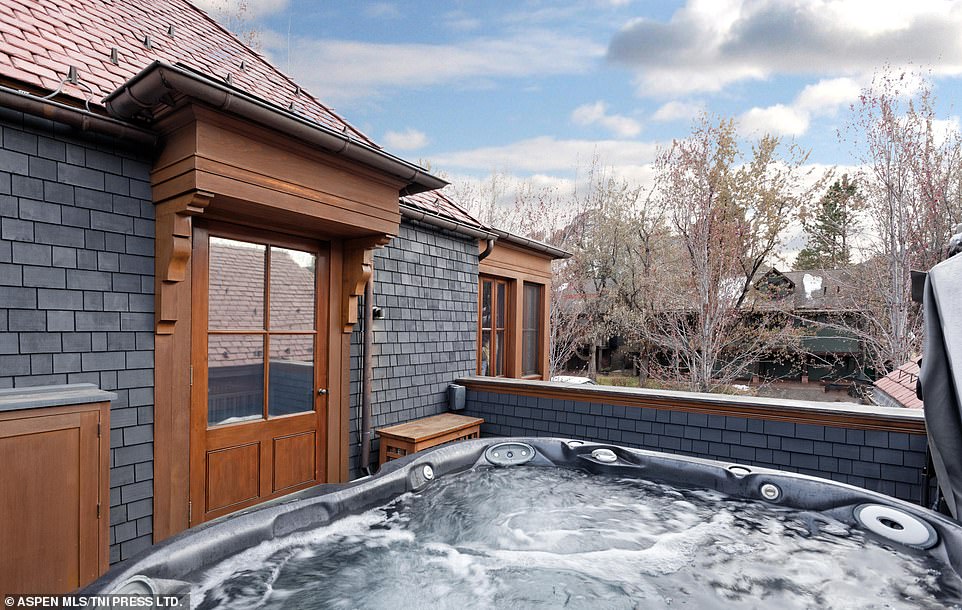 Pictured above is the hot tub at the secluded mansion, which became the family’s full-time home last year 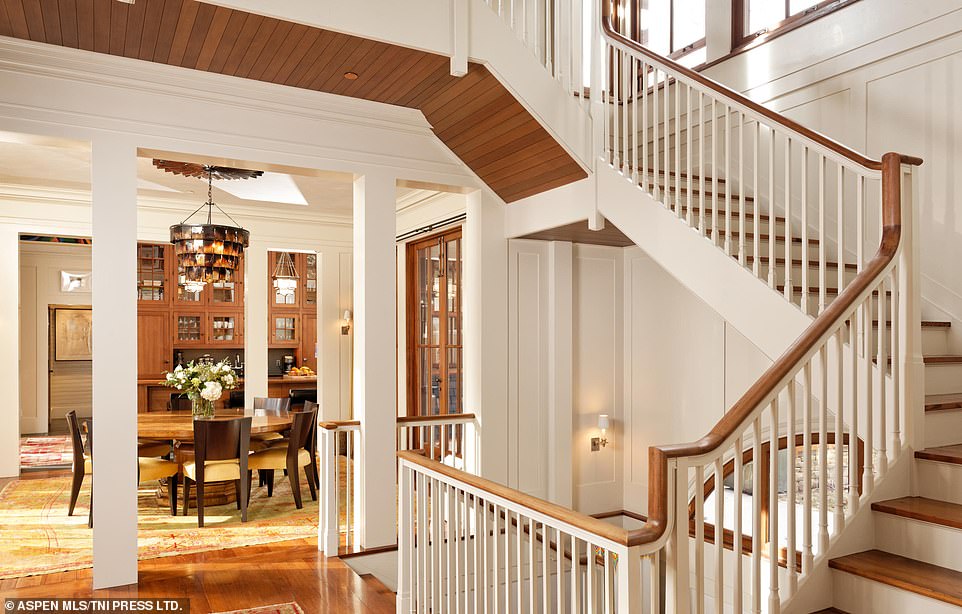 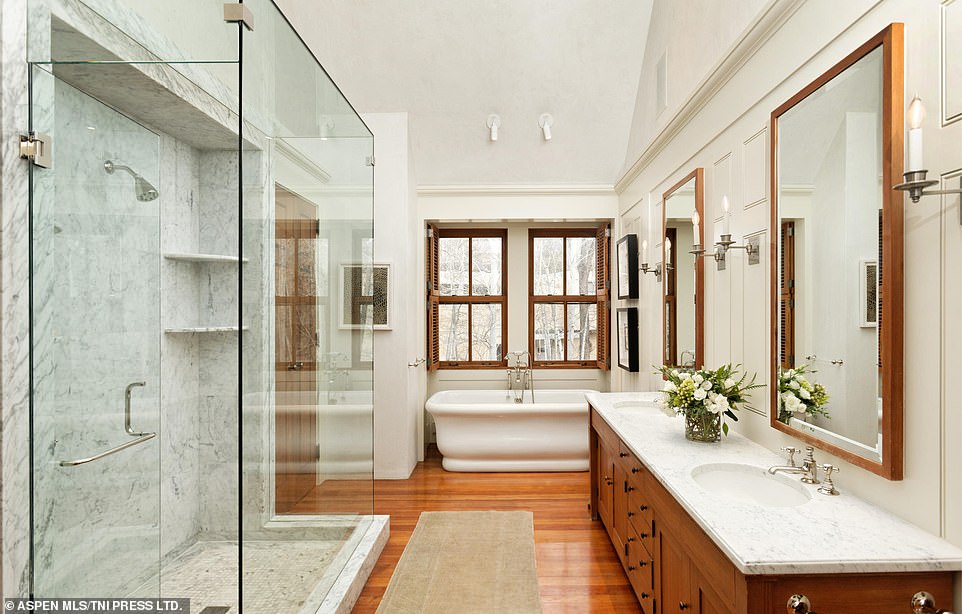 A spacious bathroom inside the property is pictured above. It has a separate shower and bath and is marble-pannelled

The 5,815 square foot home is described as being based on a ‘large, private plot’, by estate agents, and boasting ‘oversized bedrooms that have their own private baths’.

It also includes indoor and outdoor entertaining spaces, with numerous French doors opening onto fenced yards and several patios, and a patio lavishly kitted out with a fire pit and built-in seating.

‘This is the perfect year-round Aspen retreat just blocks to downtown,’ roars estate agent Douglas Elliman, which placed the property on the market.

Armstrong threw the doors open to the house he shares with wife Anna Hansen and his five children to Architectural Digest last year, revealing that the outdoor fire pit area is the families favorite place to relax.

The family moved to live at the secluded property full-time last year. 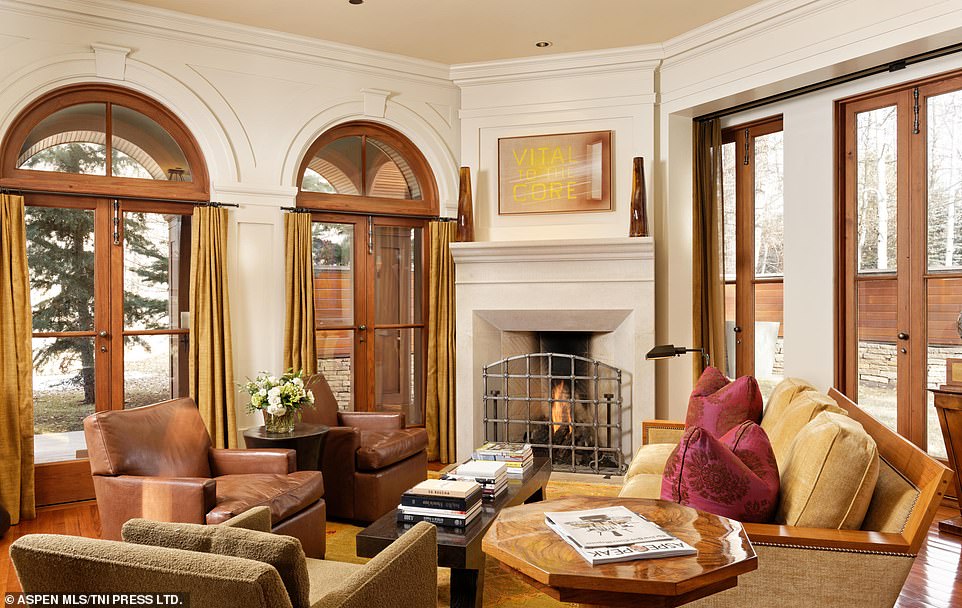 Pictured above is the formal living room, a focal point for the family of seven. They moved to the home full-time last year 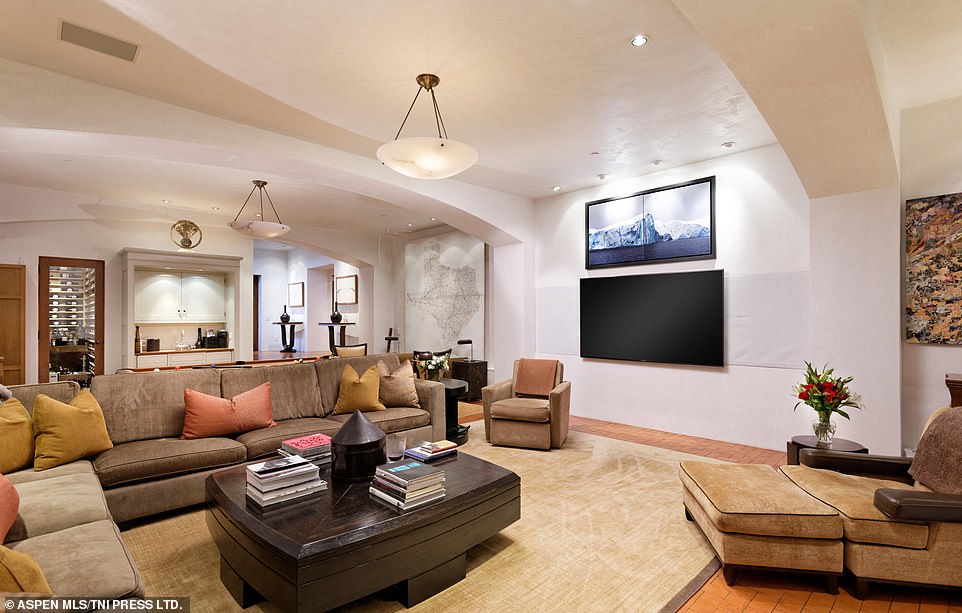 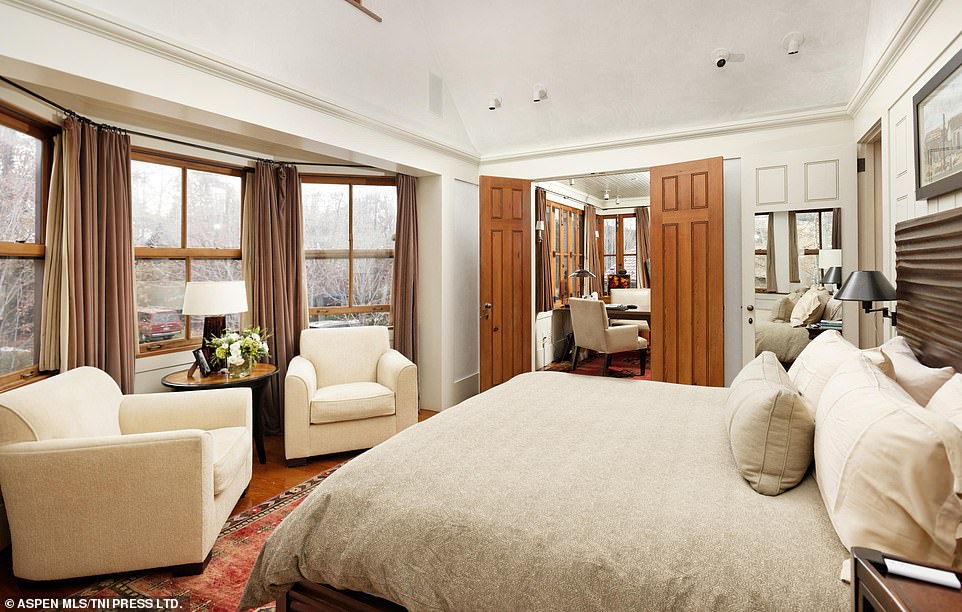 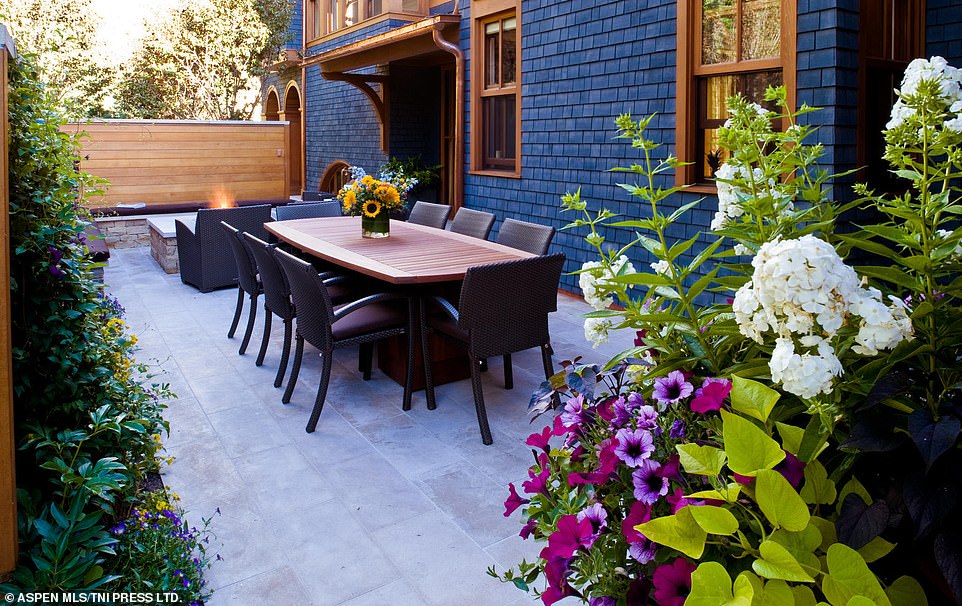 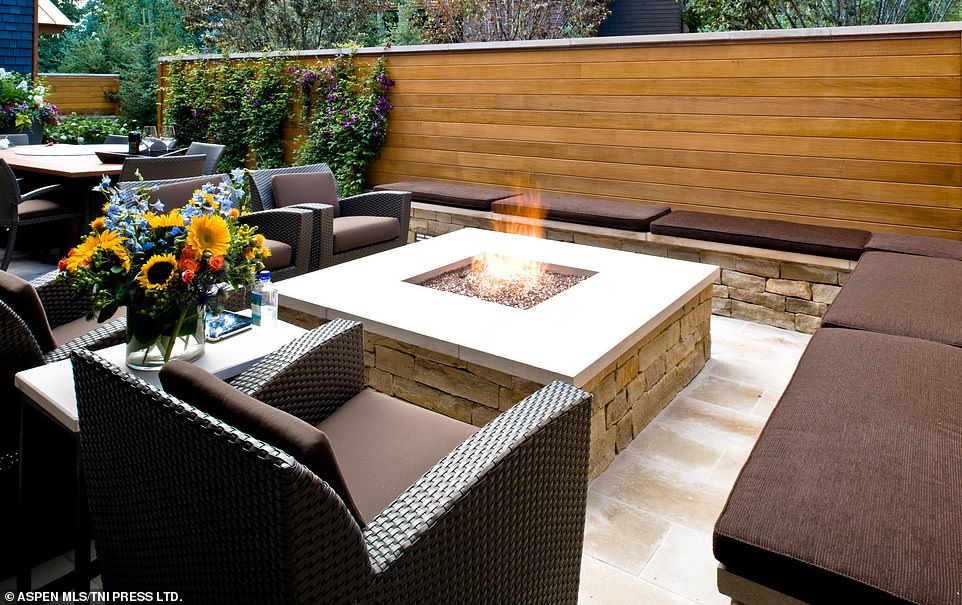 World-renowned cyclist Lance Armstrong began to fall from grace in 2005, after winning seven Tour de France’s in a row, when French newspaper L’Equipe reported that doping agent EPO was found in several samples provided by him during the 1999 tour, when these were re-tested for research purposes.

Former team-mate Floyd Landis then also alleges the cyclist has been doping in 2009, which he again denies

He withdrew from the sport in 2012 after the US Anti-Doping Agency launched an investigation into him and published a report accusing him of ‘the most sophisticated, professionalized and successful doping program that the sport has ever seen.’

Armstrong was also stripped of a bronze medal he won at the 2000 Olympic Games. 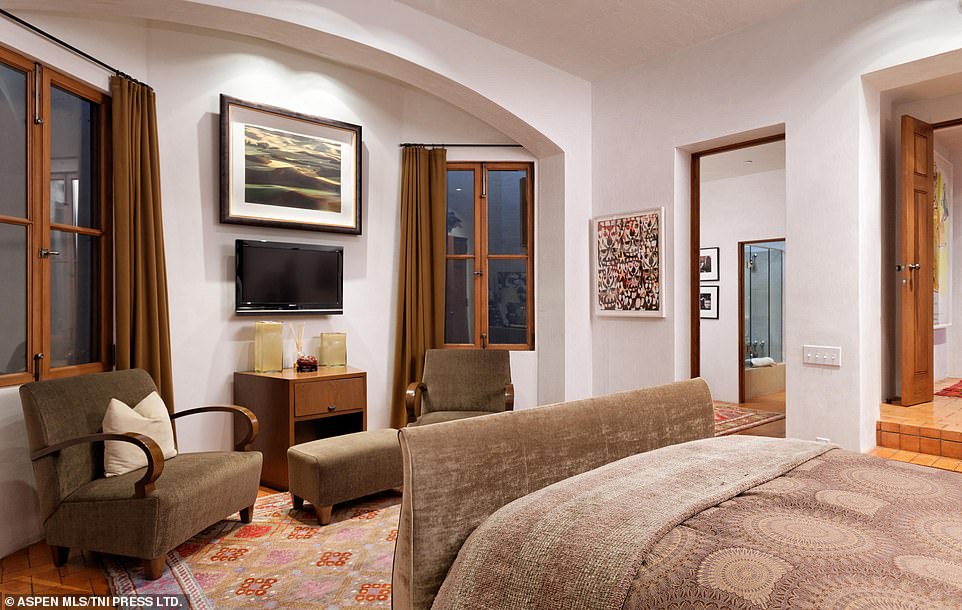 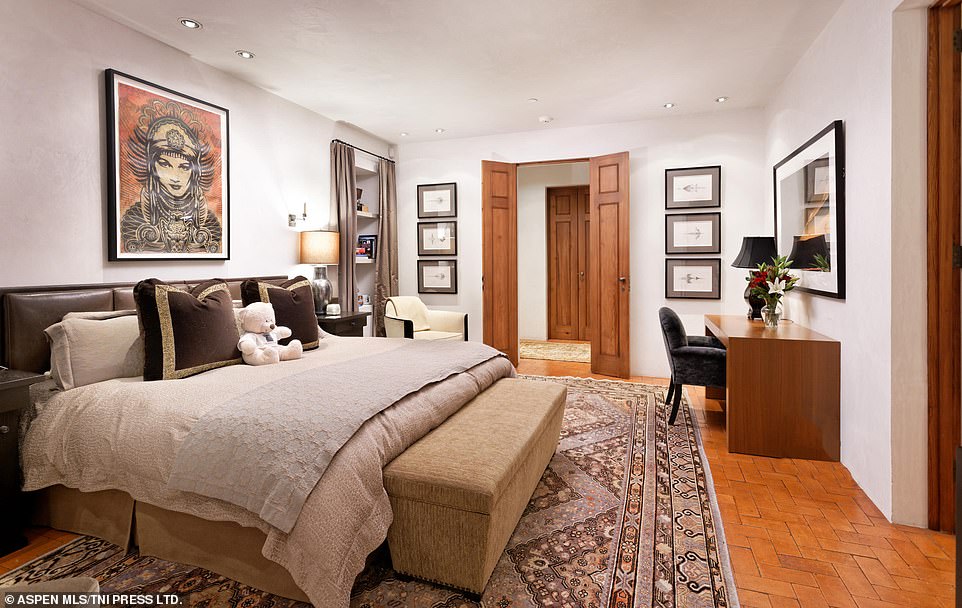 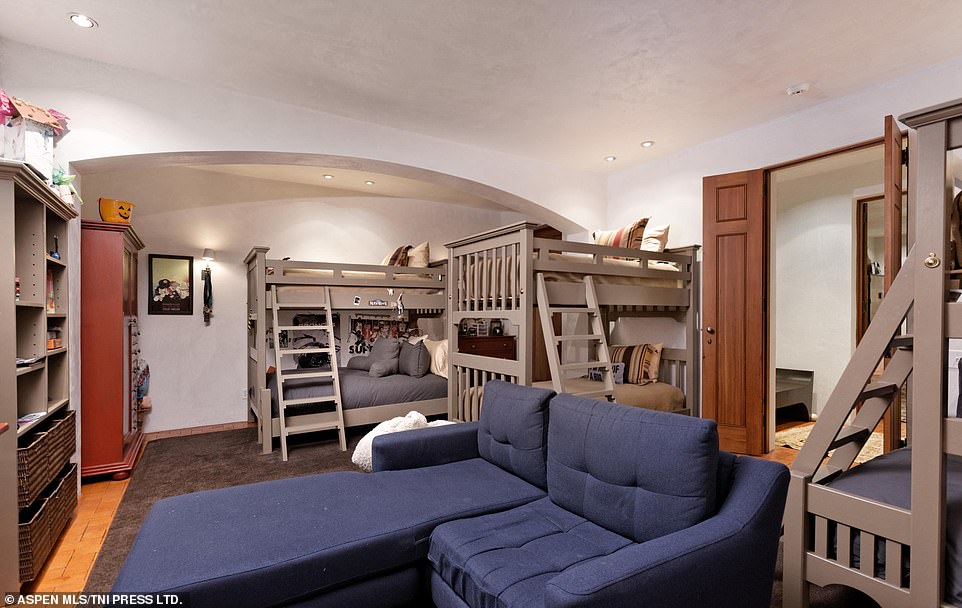 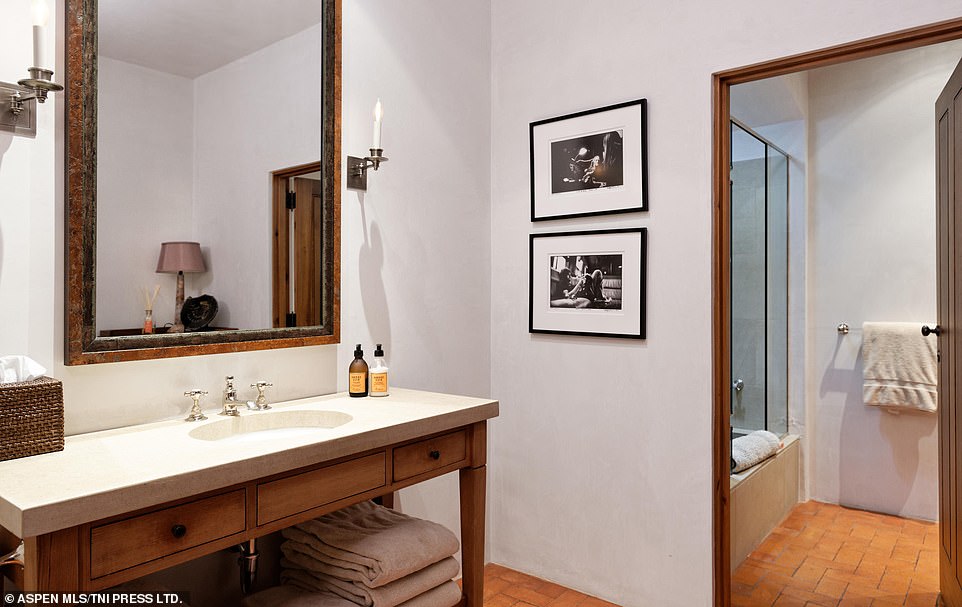 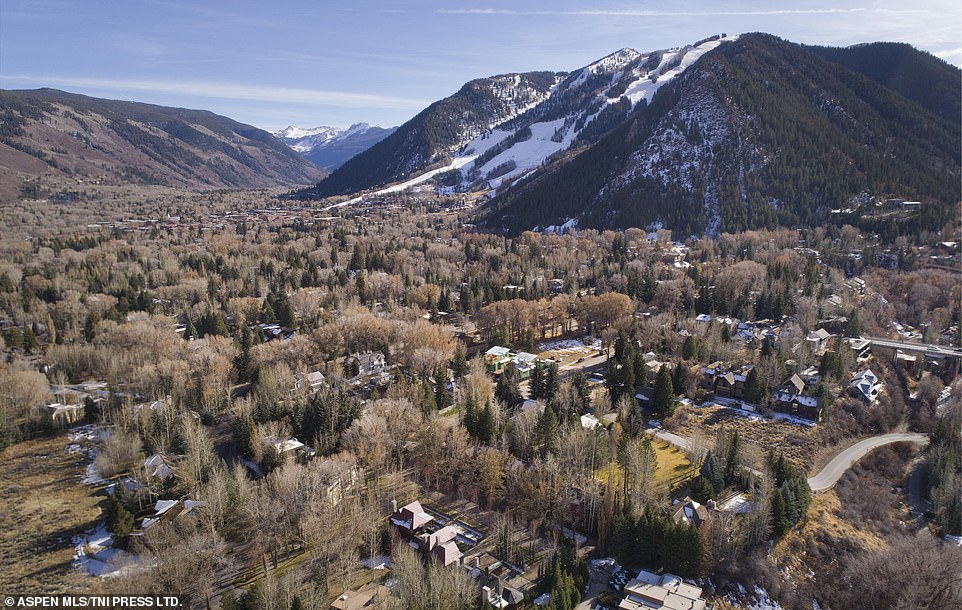 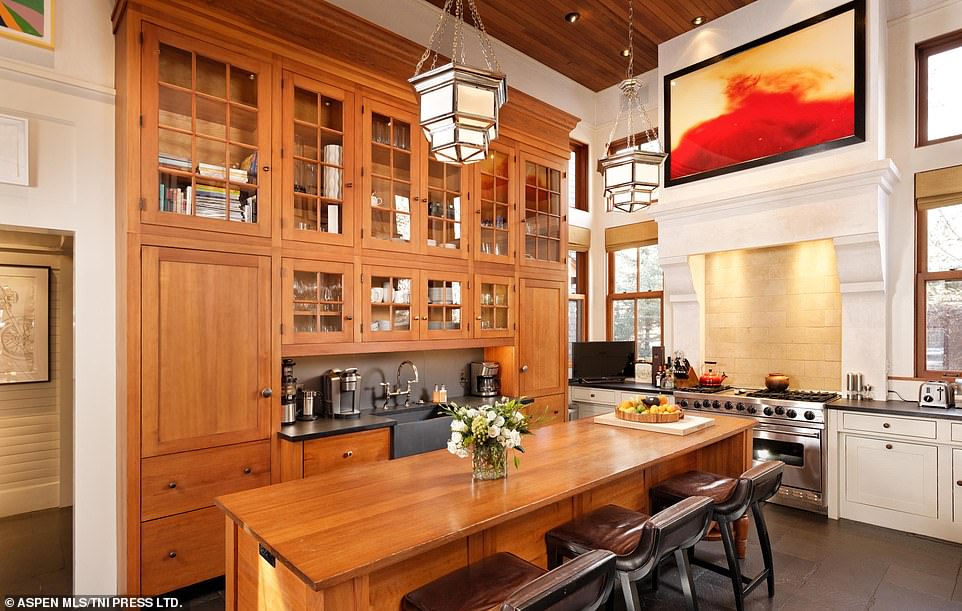 The kitchen of the secluded mansion is pictured above. It has two-tiered cabinets, a kitchen island and an excellent oven