Disney World: Best time of the year to visit the Florida theme park

Anyone who has children will have given serious consideration to the idea of taking them to the Florida theme parks.

By the same token, all children will have dared to dream that someone, somewhere may be considering taking them.

Dreams can come true, as Disney keeps telling us: but making a Florida dream come true requires rather more effort than waving a magic wand… and is certainly more expensive and it needs planning.

Disney World Florida is the focus of most ambitions. But anyone, even in the early stages of planning, needs to be aware of how much is involved in a week that simply focuses on Disney.

You will need at least a day for each of the parks, two days for each park if you are going to tackle them at a gentle pace.

The space you have to cover is vast – Walt Disney, in its own theme park world outside Orlando, covers an area of almost 50 square miles. 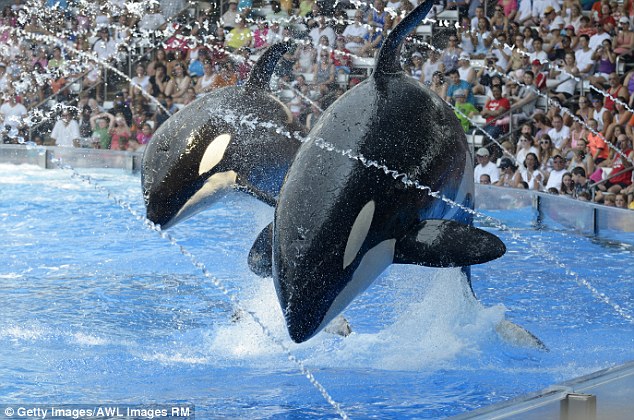 If you’ve already ‘done’ Disney you can have a less hectic theme park holiday by discovering the charms of Seaworld Orlando (pictured), Busch Gardens Tampa or Legoland Florida

At nearly all times of the year temperatures in central Florida range from hot to very hot: during our peak holiday season the place is an oven, usually in the 90s – I’ve sat in a car in the Animal Kingdom car park where the temperature showed 104F.

One of the things you also have to decide well in advance is whether you’ll want to get around in a hire car. Theme park car parks are massive – just getting from your car to, say, the entrance to the Magic Kingdom is a huge logistic exercise (a tram, monorail or boat).

One of the major attractions of staying at a Disney property is that it allows you free access to the Disney inter-park transport system which removes a large part of the stresses and strains (plus you get the opportunity to visit parks at specially reserved times).

Families don’t just have to be prepared for long walks, these will be long walks in often intense heat. You will need lots of water and shady breaks – you want a holiday, not a test to assess your fitness to join the SAS. 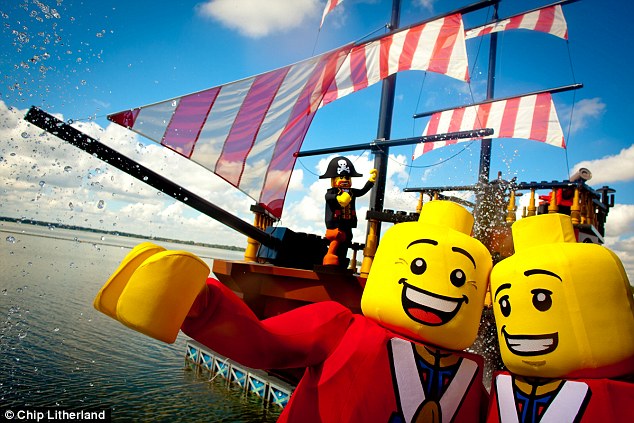 Legoland in Florida attracts thousands of visitors  every year

You will also need to build days off into your schedule – you will need recovery time beside your villa or hotel pool to recharge your batteries.

When you plan your trip, bear in mind that the admission price to the parks is only the start of the expense. Parks are experts at ways of making you spend money, whether it’s on food, drinks, souvenirs or the ubiquitous photos of you and your family enjoying the rides.

While you may enjoy the rides, you won’t enjoy the long queues. But there are ways you can legitimately jump the queues: FastPass+ for Disney and Universal Express for Universal.

There is also the question of choosing which admission deal you should buy. A Seven-Day Ultimate Ticket for Walt Disney World, for example, costs £369 for adults and £349 for children (in Florida theme park world, children are aged three to nine): so for two adults and two ‘children’ entry to Disney World alone for a week costs £1,436. 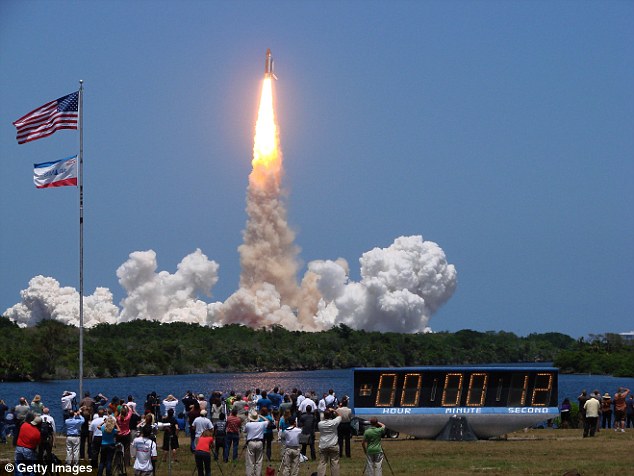 Lift-off: The Mail On Sunday’s Kay Johnson said her most exciting family visit to Florida was when her stay coincided with a rocket launch at Kennedy Space Center

For first-time visitors to Orlando and to Disney who will be staying for a week, it seems unlikely they will have the time or the cash to venture outside Disney.

Research is paramount. It’s worth checking the website of an Orlando specialist such as Attraction Tickets Direct, which provides its own advice and shares the views of travellers.

There is much more to Orlando, of course, than Disney. Many argue that the Universal Orlando Resort is a more exciting alternative, with the delights of Harry Potter.

If you’ve already ‘done’ Disney you can have a less hectic theme park holiday by discovering the charms of Seaworld Orlando, Busch Gardens Tampa or Legoland Florida.

Or you could concentrate on the Kennedy Space Center. Our most exciting family visit to Florida was when our stay coincided with a rocket launch at Kennedy. We stood in the front garden of our villa in Orlando and watched the extraordinary sight of it taking off 50 miles away.