Disney’s top streaming executive, Kevin Mayer is to become the chief executive officer of TikTok, the companies said on Monday.

Kevin Mayer led the successful launch of the Disney+ streaming service in November but in February was passed over as Disney’s new chief executive after Bob Iger left the role. The position instead went to Robert Chapek.

Mayer’s appointment will be effective June 1, when he will become CEO of the popular video app owned by China’s ByteDance Technology Co.  He will also become chief operating officer of ByteDance.

TikTok has hinted at ambitions to build a music streaming business, announcing in January that it was partnering with U.K.-based music rights agency Merlin to expand its musical selections.

ByteDance’s Chinese ownership, however, has sparked concerns in Washington about TikTok’s handling of personal data. The company uses sophisticated artificial intelligence to make video recommendations based on users’ behavior on the app. 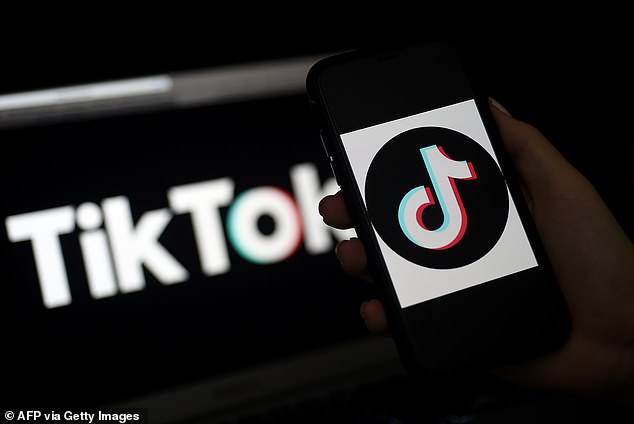 One of those senators, Republican Josh Hawley, said TikTok previously told him its executives could not testify before Congress because they were located in China.

‘But this new executive lives in the USA,’ Hawley wrote on Twitter on Monday. ‘I look forward to hearing from him. Under oath.’

To appease concerns, ByteDance has stepped up efforts to separate TikTok from much of its Chinese businesses and has made several high-profile executive hires in recent months.

Mayer said Monday: ‘I was happy with my job at Disney. The magnitude of this opportunity was just something I couldn’t pass up.’

Disney CEO Bob Chapek said: ‘Kevin has had an extraordinary impact on our company over the years, most recently as head of our direct-to-consumer business. 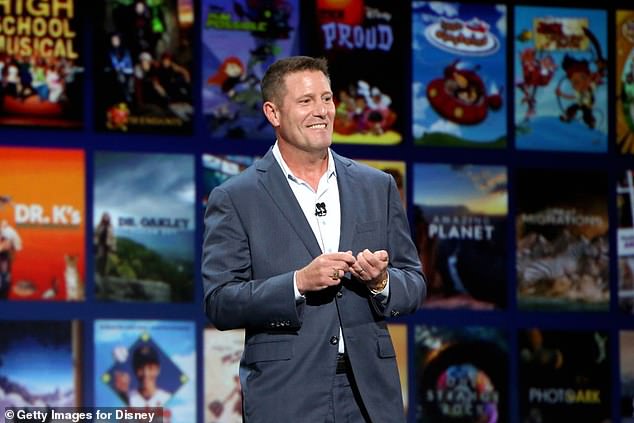 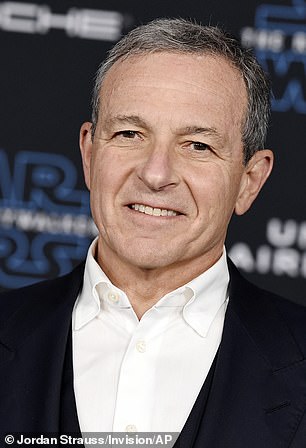 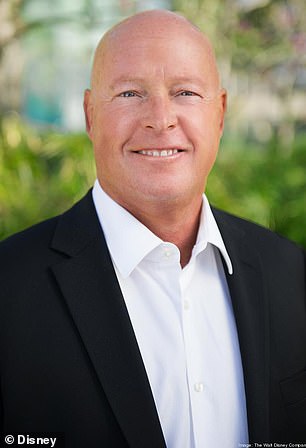 Mayer, who has a ‘loud and forceful’ style, according to a former Disney executive, was seen as a dealmaker who had only recently been put in charge of a large profit-and-loss division.

His relative lack of operating experience was a main reason he did not get the top job, the former executive said.

A ByteDance spokesman said the company had ‘no reservations’ about Mayer’s operational experience. ‘Any company in our sector would be delighted have him onboard.’

Disney named Rebecca Campbell, a 23-year company veteran, to replace Mayer as head of the direct-to-consumer and international division, which includes the streaming media units Disney is counting on to drive future growth. 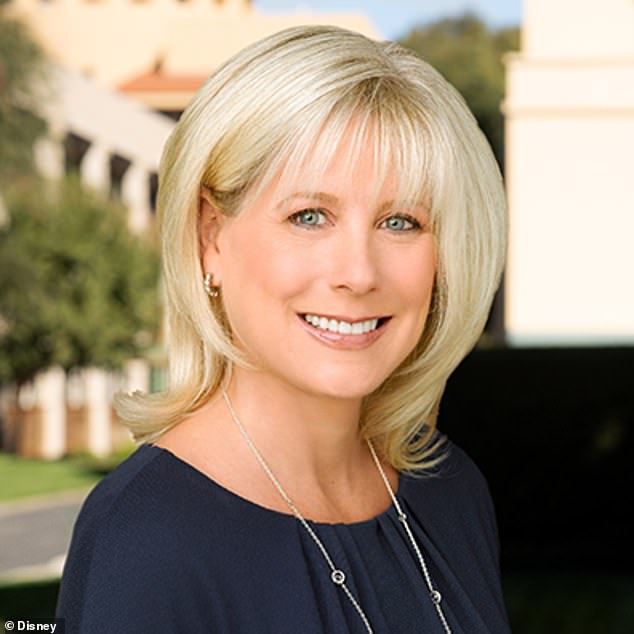 Disney named Rebecca Campbell, pictured, a 23-year company veteran, to replace Mayer as head of the direct-to-consumer and international division