Diver who drowned at Brighton-Le Sands was cut from nets

A man who drowned while freediving at a popular Sydney beach was an experienced operator who reportedly often dived the area with his wife.

Dimitri Ross was killed while diving in netted water at Brighton-Le Sands, in the city’s south-east, on Monday night as hundreds of horrified onlookers watched on.

The 32-year-old’s partner Sarah and mother Della let out of screams of anguish as his body was pulled from the water by police after more than an hour of searching.

Heartbroken friends of Mr Ross have remembered him as a ‘skilled’ diver with a ‘love for life’, who regularly took to the waters around Sydney with his wife and family. 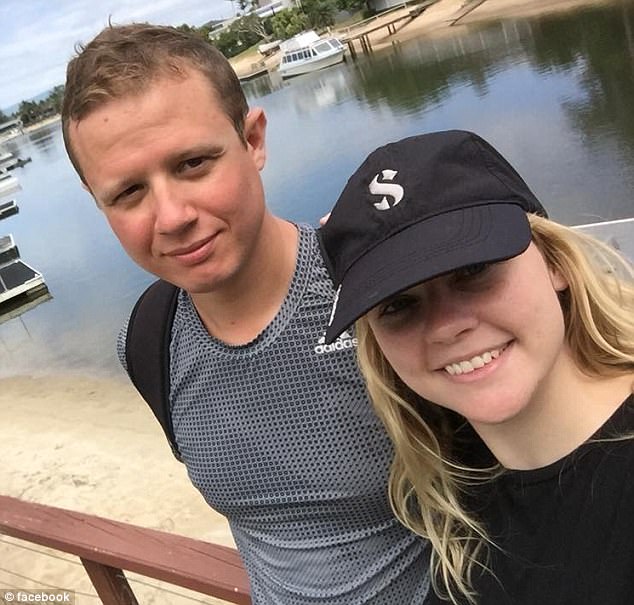 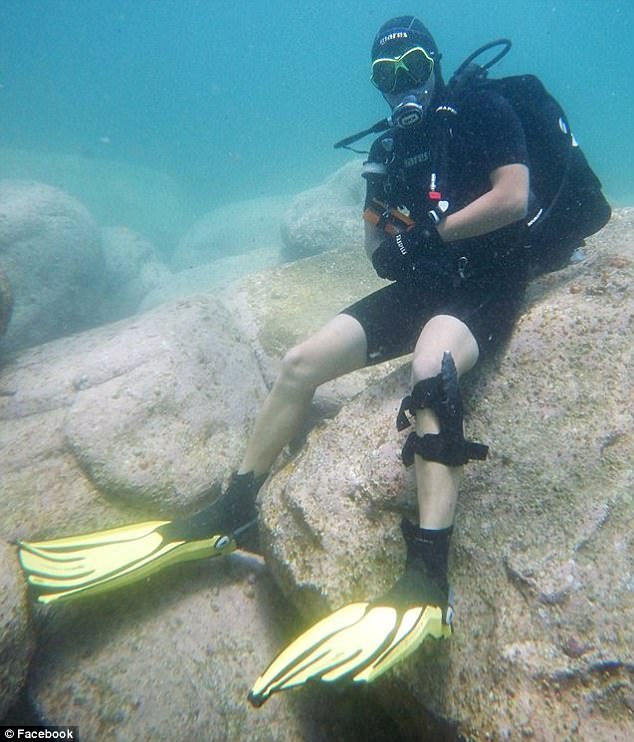 ‘He was in love with life and he was passionate about his diving,’ Xavier Monsaingean a scuba instructor who worked with Mr Ross, told The Daily Telegraph.

‘He was very shy and quiet, but being with Sarah for so long made it easier for him to chat with people.

Witness at the scene say they heard his distraught partner tell police they had visited the Brighton-Le Sands area to dive every week for the past two years.

Police had to cut shark nets to recover Mr Ross’s body more than an hour after he disappeared on Monday.

During the large scale operation hundreds of onlookers gathered at popular Brighton Bar to watch the dramatic search unfold.

Police are currently preparing a report for the coroner, but Mr Monsaingean said free diving ‘always (posed a) danger’.

‘There is a big danger in free diving and one of the rules is you should never be left alone in the water,’ he said.

Distressed witnesses told Daily Mail Australia that screams rang out along the beach as Mr Ross’ body was pulled from the water. 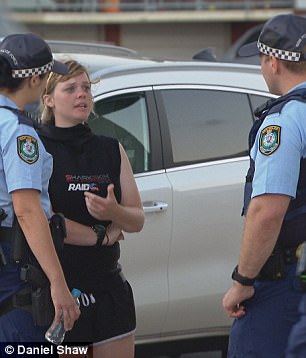 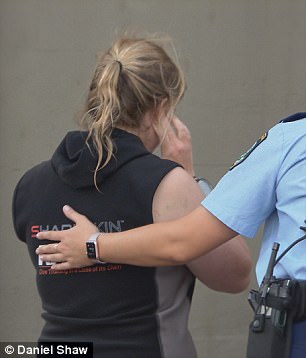 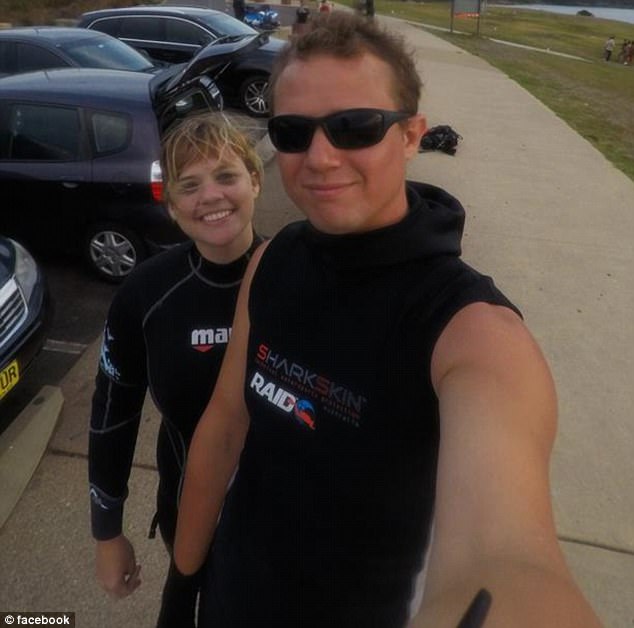 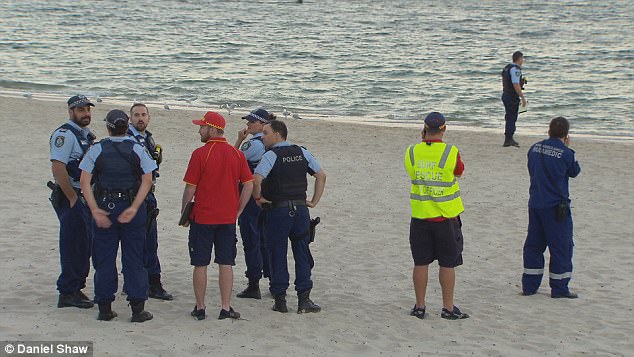 ‘They tried so hard to resuscitate him, they probably worked on him for 20 minutes,’ a witness said 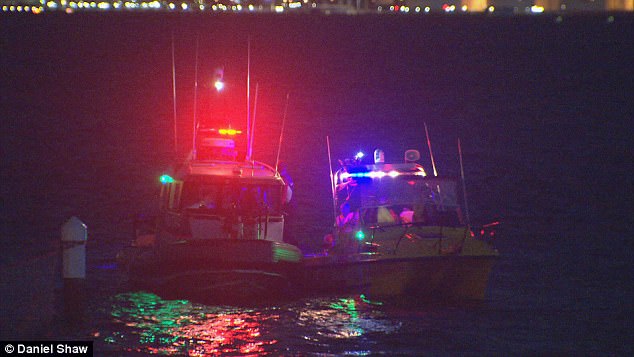 By 8pm, two police boats and a search and rescue vessel had joined the search for the diver

The body of a man has been found following a police operation in the netted area at Brighton Le Sands after an hour-long search.

‘You could hear the screams as they pulled the body out,’ a distressed eyewitness told Daily Mail Australia on Monday night.

‘I saw them drag the body from the water into the boat and that’s when the partner dashed into the water.

‘His partner ran into the water but the police stopped her. You could see them working frantically on him, they were really trying so hard to save this guy.’

‘Then suddenly the boat went dark… his partner just collapsed onto her knees and had to be comforted by police.’ 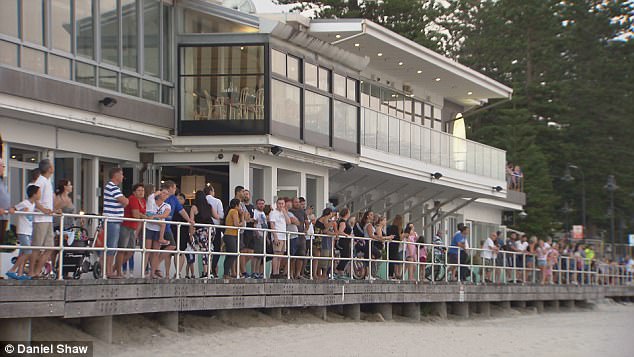