Liverpool forward Divock Origi has spoken about how it was eventually his ‘instinct’ which convinced him to extend his stay at Anfield.

After being on the fringes of the first team at the beginning of last season, Origi played a starring role in the team winning the Champions League, scoring twice in the semi-final and once in the final.

Just over a week after that victory in Madrid, Origi signed a new long-term contract at the club. 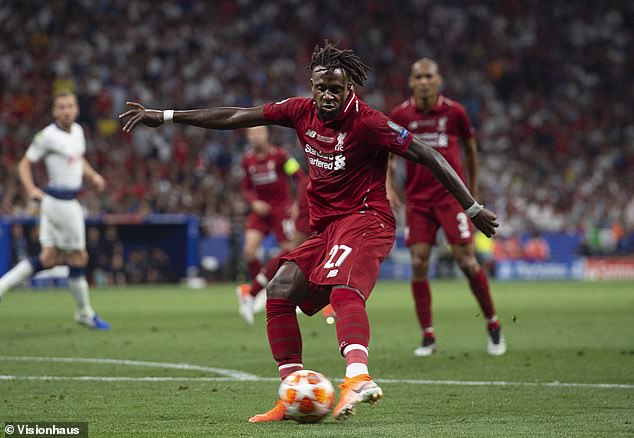 The Belgian, who moved to Liverpool from Lille in 2015, also scored in Friday’s Premier League opener against Norwich and has spoken since about how he came to his decision in the summer.

‘There was a point where I had to sit down and have conversations, both for me and the club, to see where we stand,’ he told Sky Sports News.

‘At that point I knew the season was very intense and I had to focus on what I had to do, so I let the people who are representing me have those talks.

‘But in the end, my instinct said I had to stay here. It was clear for me.

‘The most important thing for me is I feel like we have a very talented group and there’s a good energy around this place.

‘We still have a lot to play for and everyone here is very hungry. I want to help this team in whichever measure I can.’

After impressing in Jurgen Klopp’s first season, scoring in the club’s run to the Europa League final in 2016, Origi lost his place as Sadio Mane, and then Mohamed Salah, were brought to the club.

He went out on loan to Wolfsburg in the 2017-18 season, where he scored only six goals in 34 appearances, but a change of focus in training paid dividends at the back end of last season.

‘In training I felt I was starting to perform at a higher level and I was enjoying the game – there was a point where I had to shift my focus,’ Origi added.

‘I’m just enjoying my game, going to training every day and being grateful I can be here. I tried to build on it and I got good momentum.’ 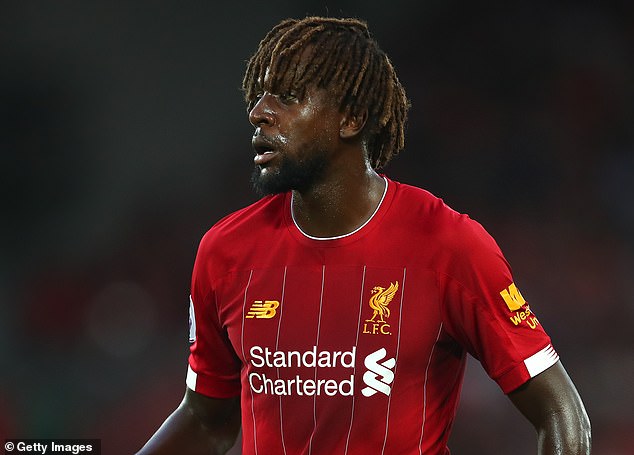 Origi started in Friday’s 4-1 win against Norwich, heading in the fourth goal in the 42nd minute