Divorce rates drop to their lowest levels in nearly 30 years

Divorce rates among recently married couples in the UK have dropped to their lowest levels in almost thirty years, a new study has found.

Couple divorcing after three years has more than halved as men have taken on a greater share of martial duties.

Whereas, partners who have stayed married for five years, divorce is down by more than a third (39 per cent). 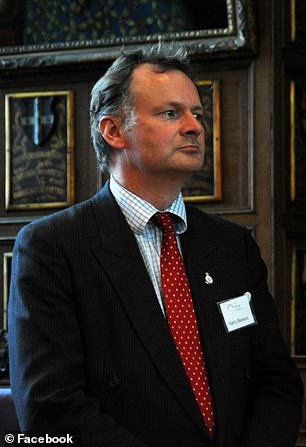 Figures from the Marriage Foundation show those who have been together for more than a decade is down by a fifth.

Divorce soared in the 1960s but began to fall again in the 1990s as experts believe the fall is down to people choosing to marry rather than being pressured into it.

The drop is almost entirely a result of fewer women filing for divorce, suggesting men are embracing their share of the responsibility for making a marriage work.

Men particularly who make a clear decision to commit are more likely to be happy and stable, according to the research. 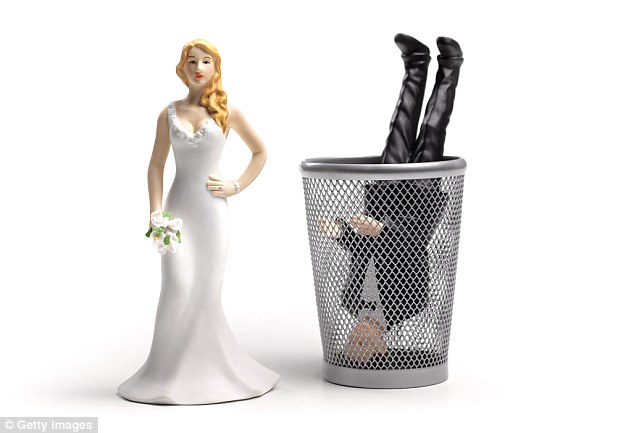 The drop in divorce is due to fewer women filing for divorce, suggesting men are embracing their share of the responsibility for making a marriage work

Harry Benson, research director of Marriage Foundation, told The Times: ‘Among all the talk of divorce and law reform, it’s easy to miss the good news story that today’s marriages are more stable than at any time since the 1970s.

‘Some level of relationship failure is inevitable. But today’s falling divorce rates contrast with far higher break-up rates among couples who don’t marry.’

Sir Paul Coleridge, founder and chairman of Marriage Foundation, said: ‘For those of us who are in the long-term business of confronting and combatting the national scourge of family breakdown, with all its attendant pain and suffering for children, it is rare to encounter genuinely good news.’

Divorce among the recently married, the period of the highest divorce risk where young children are invariably found, is on a relentless and steady decline from its peak in the swinging sixties and seventies.

However, the Sir Coleridge believes three main blots remain on the optimistic landscape.

First, unmarried couples who live together have a three times higher risk of separation meaning getting married is stuck at too low a level.

Secondly these non-married couples account for a fifth of cohabitants but generate half the break ups.

And thirdly this higher rate of separation among the unmarried is especially a feature of the lives of the less well-off.