Young DJ, 23, tells a court she drove drunk on the wrong side of a freeway for 18km after being pressured to have group sex on a ‘Tinder date from hell’

A promising young DJ who admitted to drink driving down the wrong side of the freeway claims she only got behind the wheel to escape a ‘Tinder date from hell’.

Estelle Lahausse, from Pakenham, 56km southeast of Melbourne, pleaded guilty to driving while intoxicated down the Princes Freeway near Werribee on Tuesday.

The 23-year-old is believed to have narrowly avoided crashing into oncoming traffic, in the incident which occurred in September 2018.

Estelle Lahausse (pictured) from Pakenham, 56km southeast of Melbourne, pleaded guilty to driving while intoxicated down the Princes Freeway

After driving about 18km down the highway, she was apprehended by police who found a 700ml vodka bottle on the front seat of her Holden Barina.

She was then subjected to an alcohol test, and police allege she blew more than four-times the legal limit.

Her defence lawyer told the court she had only driven the vehicle to get away from a group of ‘sleazy drunken men’, who she had met earlier that evening.

The court heard that Lahausse had been ‘feeling lonely’, when she decided to meet the unidentified man via the dating app Tinder. 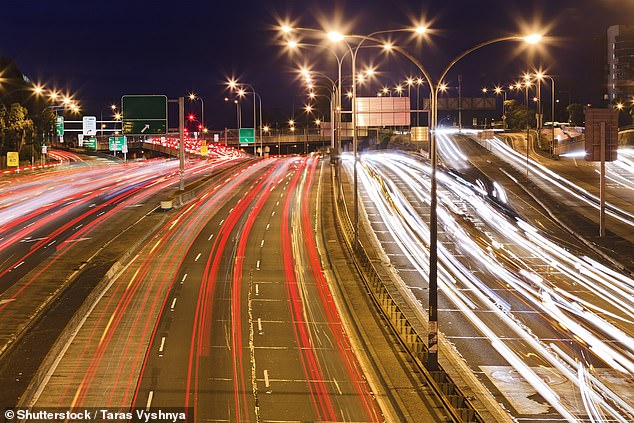 According to Lahausse, after she joined the man and some of his mates at his home, the situation took a worrying turn.

She alleges after a two-hour drinking session the men tried to persuade her into having group sex with them.

In a bid to flee the distressing scene, Lahausse got into her car to drive home. 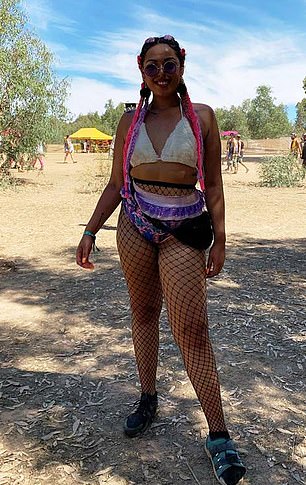 She has since vowed to ‘stay single’ for the rest of her life.

Her lawyer told the court she was ‘so ashamed’ of her actions that night.

But he admitted she had very little memory of the nights events and therefore couldn’t account for how she ended up on the wrong side of the highway.

While Magistrate Michelle Mykytowycz said she accepted the accused had experienced a ‘tinder date from hell’, she said it will still a very serious case of dangerous driving.

Ms Mykytowycz noted that Lahausse was lucky she ‘didn’t kill herself or others’, according to The Herald Sun.

Lahausse’s lawyer also told the court that she had witnessed a car mow down a pedestrian in 2017 and has since been diagnosed with Post Traumatic Stress Disorder.

He also added that since she was charged by police she had attended a road trauma session and began attending a drug and alcohol programme. 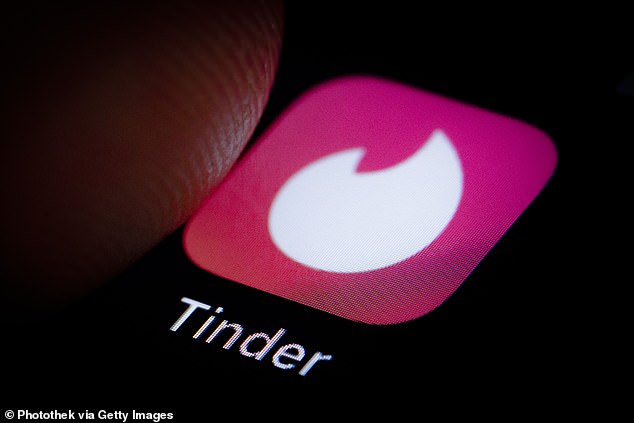 (File picture) The court heard that Lahausse had been ‘feeling lonely’, when she decided to meet the unidentified man via Tinder

Lahausse was sentenced to 300 hours of community work and ordered to undergo an alcohol abuse and mental health treatment.

She was also disqualified from driving for 29 months.

While handing down the sentence Ms Mykytowycz admitted it had been a difficult judgement to ‘exercise’.

‘If you had just one driving charge of another nature I would have considered jailing you but you have come to this court as someone of otherwise good character.

‘[And] I have come to the conclusion that by the thinnest of margins the sentencing principles in this instance can be met by a community corrections order,’ she said.