DJ stabbed to death at an 18th birthday party in London

A 20-year-old DJ was stabbed to death at an 18th birthday party in Hackney, a neighbour has claimed.

The man was rushed to hospital after the police were called to a fight in Wilderton Road, Stamford Hill, at 12.50am, and later died of his injuries at 4.30am.

A teenager, 17, was also found with stab injuries however he is not thought to be in a serious condition, the Met said.

The attack came just hours after a boy, 17, who is reportedly in a critical condition, was rushed to hospital after a stabbing in Limehouse, east London.

A vehicle marked as evidence being removed from outside a property on Wilderton Road, Stamford Hill, North London where a man in his 20’s was found stabbed to death following a fight at a flat

A next door neighbour said this morning the 18th birthday party had been organised for the son of her neighbour, who lives in the downstairs garden flat adjacent to her own property.

She said the mother told her this morning that it was the DJ who was fatally stabbed.

The woman said: ‘There was a party, it was the 18th birthday of my neighbour’s son.

‘They had a marquee in the garden, she had organised it all and told the neighbours it was all happening. 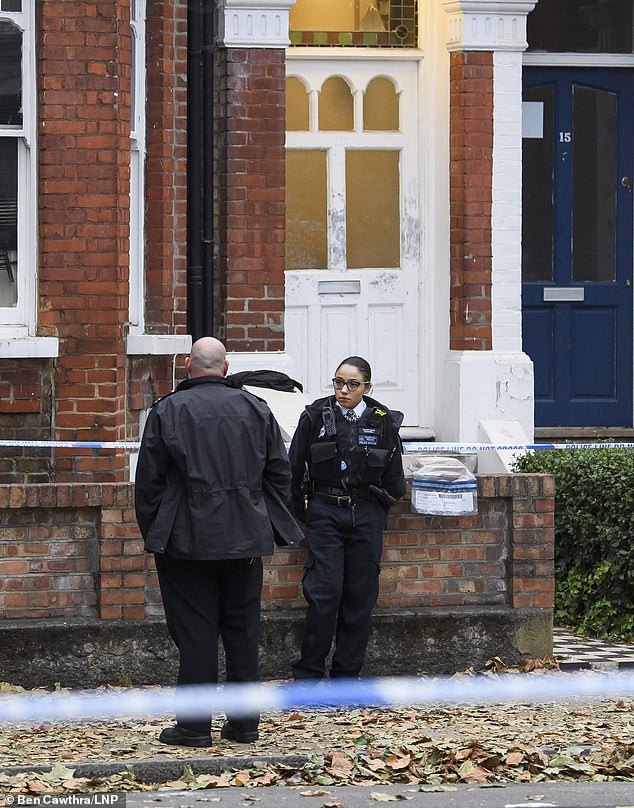 Officers stand outside a property after a second victim, 17, was also taken to hospital suffering a stab injury

‘She was being very neighbourly about it. It wasn’t the son but unfortunately the DJ who has been killed.

‘She told me this morning. She’s had to leave the house now because it’s a crime scene.

‘It’s very upsetting for them because I know how much time and effort has been put into this party. They are completely devastated.’ 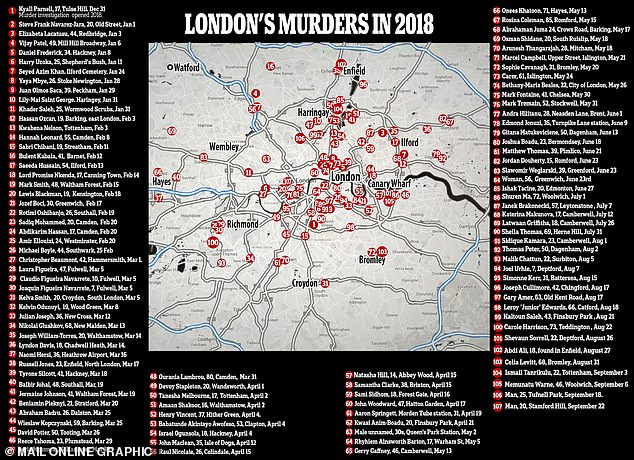 The road was cordoned off today with police officers stationed outside the red brick property in an upmarket area of Hackney.

A car was pictured being towed away from the scene in Stamford Hil after being marked as evidence this morning.

Forensic teams have been seen entering the property just before 11am. 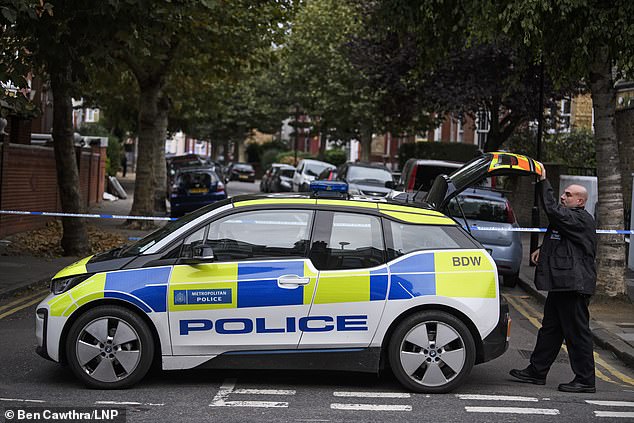 No arrest has been made and detectives from the Homicide and Major Crime Command are investigating.

A spokesperson for the Met Police said: ‘Police were called at 12.50am on Saturday, 22 September, to a fight at a flat in Wilderton Road, Stamford Hill, N16.

‘A 20-year-old man was taken to hospital, where he was pronounced dead at around 4.30am.

‘His next of kin have been informed. Formal identification and a post-mortem examination will be arranged in due course. 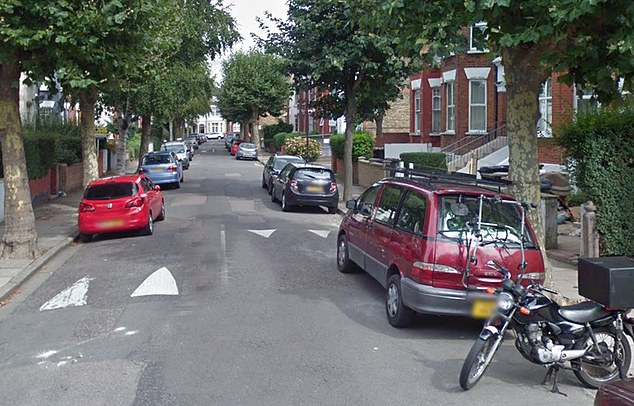 His next of kin have been informed. Formal identification and a post-mortem examination will be arranged in due course

‘The second victim – a 17-year-old male – was also taken to hospital suffering a stab injury. His condition is not believed to be serious.

‘Detectives from the Homicide and Major Crime Command are investigating.

‘There has been no arrests at this early stage.’

His death comes just days after 25 year old Ali Al Har was stabbed to death in nearby Islington. Two men have now been arrested over his murder.