Do you live in one of the 50 best places in Britain, asks Halifax

Do you live in one of the 50 best places in Britain? Forget the Home Counties, the Orkney islands take the top slot

An isolated group of islands off the north east of Scotland that are famed for their spectacular landscapes have been named as the best place to live in Britain.

The Orkney Islands were given the title after scoring well on several factors. These include high employment levels, a low crime rate, strong exam results, smaller primary class sizes and good levels of health and happiness.

It has finally been crowned the best to place to live after being the runner-up in the Halifax quality of life survey for the past two years. 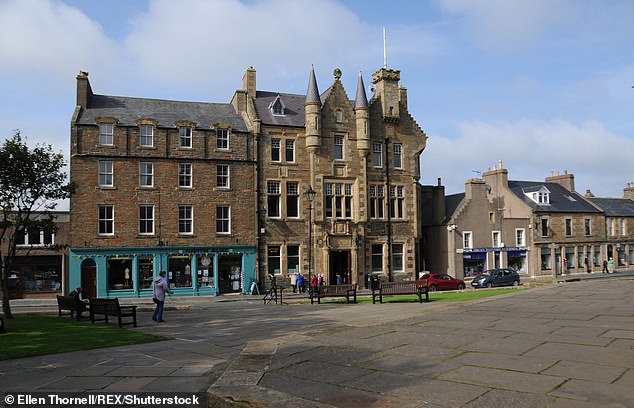 More than half of the top 50 best places to live in Britain are outside of the South of England, with eight in the East, including St Albans in ninth place, East Hertfordshire in 14th place and Uttlesford ranked 18th. 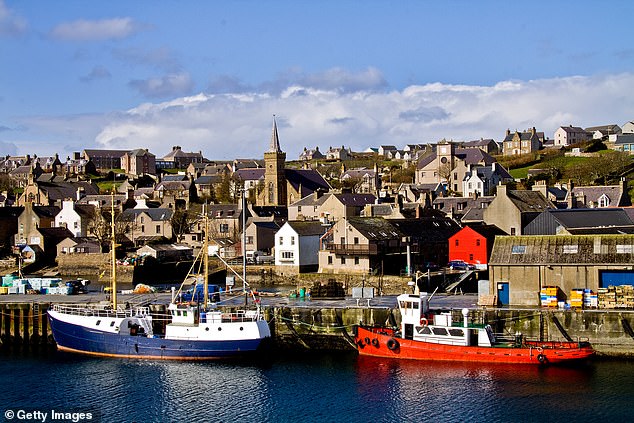 The East Midlands, West Midlands and Yorkshire and the Humber each have five areas, including Rutland, Hambleton, Ryedale and the Derbyshire Dales.

The North West and Scotland both have two areas – Eden, Ribble Valley, Orkney and Shetland – while Wales has one – Monmouthshire.

The South East has the most areas in the top 50 with 18. These include South Oxfordshire, Vale of White Horse, Waverley and last year’s best place to live Hart, which is now ranked thirteenth.

London has just two areas in the top 50 – Westminster and Richmond-upon-Thames – and the South West one – the Cotswolds. 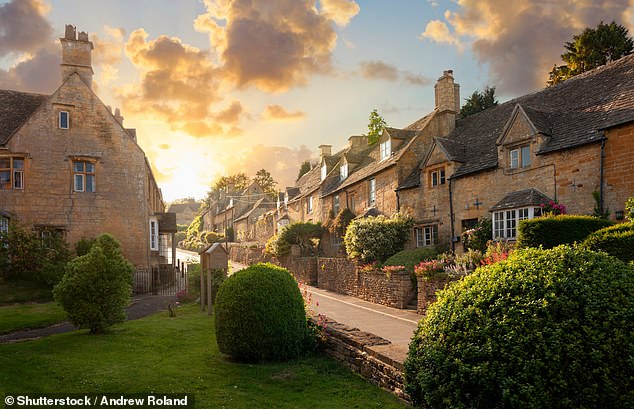 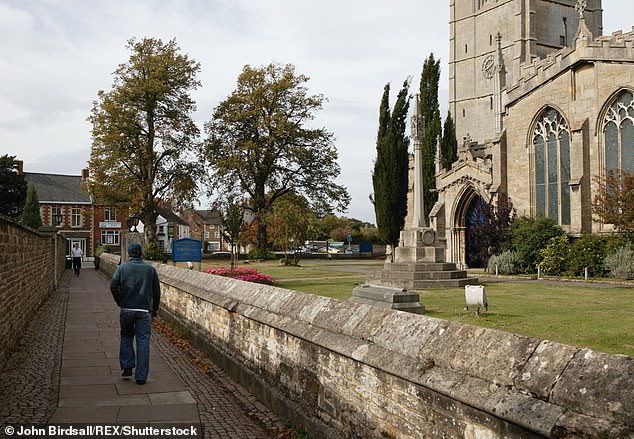 Richmondshire in North Yorkshire moves into second place from ninth in 2017, a position boosted by high scores in wellbeing, which includes happiness and low anxiety.

It also has one of the highest ratios of pubs to population, which is an added attraction for those visiting the Yorkshire Dales. 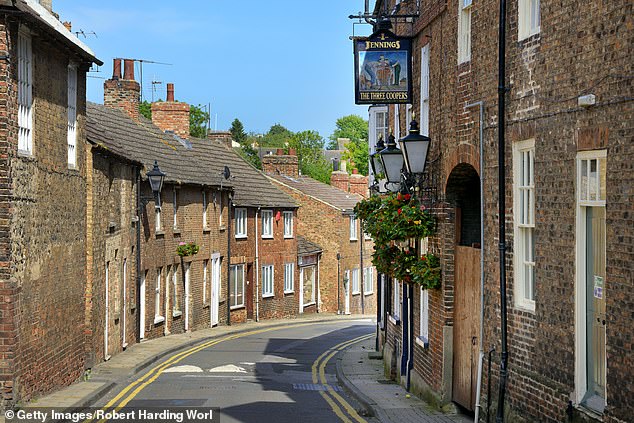 There continues to be a clear distinction between the South and North of the country, with local authority districts in the South being particularly strong on employment and average earnings and long life expectancy.

In the North, most areas have relatively better housing affordability conditions with a low house price to earnings ratio.

They also benefit from urban environment factors such as low traffic flows, crime rates and few people per square kilometre.

Russell Galley, managing director of Halifax, said: ‘Orkney has consistently been considered one of the best places to live in the UK and Orcadians will be delighted to hear they have now taken the crown.

‘Its remote location may not be for everyone, but this comes with the benefit of having high employment, low crime rates, smaller class sizes and more affordable housing.

‘While the South East continues to have the most locations in the top 50, we’ve seen Northern areas perform particularly well on education while they also benefit from lower house prices when compared to average earnings.’

WHAT ARE THE ORKNEY ISLANDS?

The Orkney Islands are 10 miles north of the coast of Caithness and comprise of around 70 islands – of which 20 are inhabited.

The largest island is called Mainland,  while the largest settlement and main administrative area is Kirkwall.

The islands include Neolithic sites, tall sandstone cliffs and seal colonies. The ‘Heart of Neolithic Orkney’ is a group of 5,000-year-old sites on Mainland.