A corner of the Home Counties that’s packed with popular market towns has been named as the best place to live in Britain for 2020.

Commuter belt favourite East Hertfordshire includes market towns such as Bishop’s Stortford and Hertford, and was given the title after scoring well on several factors.

The annual Halifax quality of life survey considered a number of factors, such as health 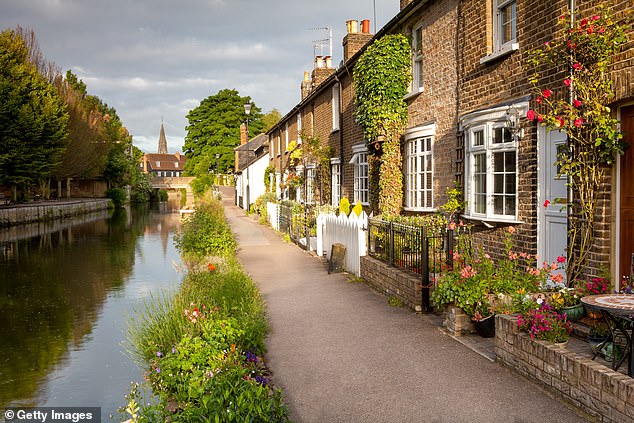 It was followed by Fareham, Hart and Horsham – all in the South – in the annual Halifax quality of life survey.

The South East and the East of England both feature four times within the top 10, while the North also makes the line-up due to Selby and Hambleton, which are ranked sixth and seventh respectively.

Sarah Broughton, of buying agent Prime Purchase, said: ‘It’s not surprising that East Hertfordshire tops the chart as the best place to live.

‘The countryside is unspoilt with attractive villages, good footpaths and some excellent pubs.

‘There are good schools and easy accessibility to London if that’s what you need, but yet it is still rural.

‘The market town of Bishop’s Stortford, in particular, is attractive and vibrant, and the easy commute to London make it a great place for families to live.’ 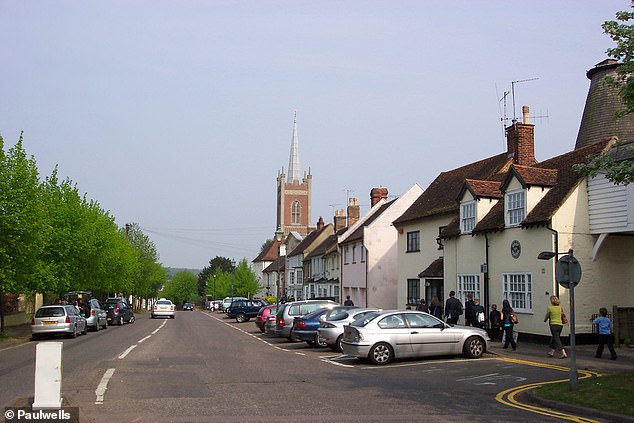 ‘Everyone has different priorities when it comes to choosing a place to live, depending on time of life, and personal circumstances.

‘Affordability will always be one of the most important factors, with getting a foot on the property ladder still difficult for some people.’

What makes East Hertfordshire such a good place to live, according to the survey?

• East Hertfordshire has the 12th highest weekly earnings of any local authority across England, Scotland and Wales.

• The latest ONS figures indicate adults living in East Hertfordshire are among the most happy and content in Britain, with high life expectancies.

• Schools in the area also achieve excellent exam results, with 73.3% achieving grade 9-4 in English and maths. 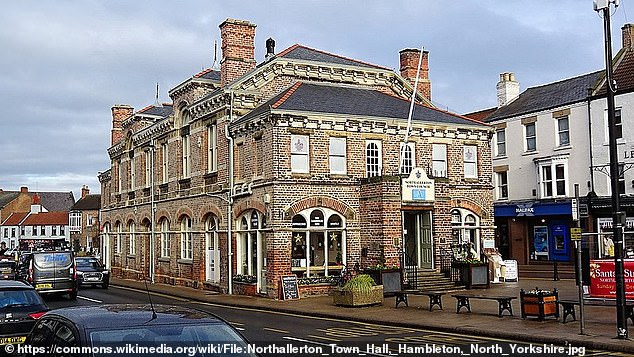 Hambleton in North Yorkshire is among the best places to live, ranked in seventh place 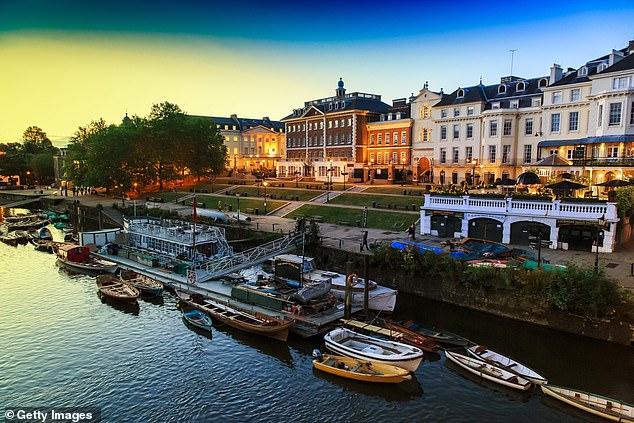 The South East is the highest ranking region, with 18 local authorities securing spots in the top 50 best places to live.

These include Wokingham in tenth position, Winchester at 34 and the New Forest at 42.

The East of England comes second which, alongside the overall winner, boasts another nine entries in the top 50.

These include St Edmundsbury in ninth position, Rochford at 33 and Central Bedfordshire at 37.

In third place is the East Midlands, featuring seven times, including South Derbyshire at 12, Rutland at 31 and Charnwood at 38.

Selby in sixth place and Hambleton in seventh place, along with Ryedale at number 11 and York at 48 – all in Yorkshire and Humberside – are the only places in the North of England to make the top 50.

The Scottish Orkney Islands are the only locality north of the border to feature and no London local authorities appear in the top 50.

Only two London areas make the top 100. They are Richmond-upon-Thames at 64 and Kensington and Chelsea at 79. Wales’ highest placing was the Vale of Glamorgan at 126. 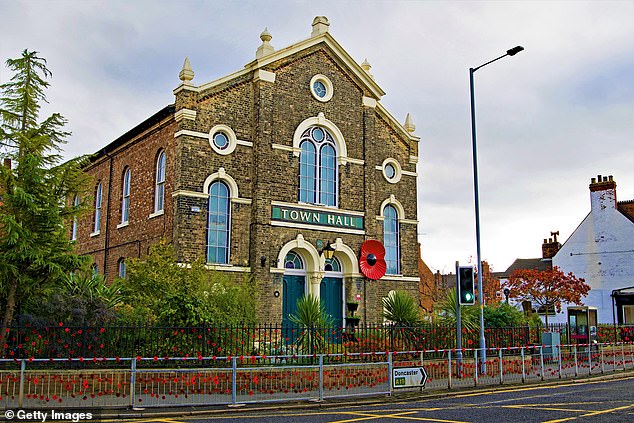 Selbyin North Yorkshire is among the best places to live, ranked in sixth place 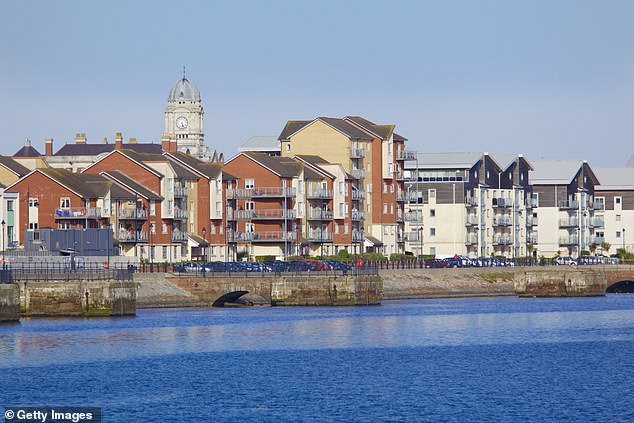 Wales’ highest placing was the Vale of Glamorgan, ranked 126 in the Halifax survey

Factors relating to wellbeing played a significant role in securing the top three places for East Hertfordshire, Fareham, and Hart – with high scores on general health and happiness.

Those living in Hart and Fareham score highly for life satisfaction – 8.2 out of 10 on average, compared to 7.8 for Britain.

Employment levels are also significantly higher – 87.2 per cent in Hart and 82.2 per cent in Fareham, compared to 75 per cent for the rest of the country.