A disgruntled doctor who made secret films of government inspectors then posted them online because he thought reports were ‘biased’ has been suspended.

Family GP Hendrik Beerstecher, who runs a surgery in Sittingborne, Kent, was angry after the Care Quality Commission gave his practice ‘inadequate’ ratings in some categories in 2016.

The 55-year-old doctor posted videos of inspectors on YouTube under headings including ‘orchestrated smear’. He insisted he wanted ‘to allow people to judge for themselves’ whether the regulator was up to scratch.

But his actions landed him in hot water when the videos were seen by officials and he was hauled before Medical Practitioners Tribunal Service, which has now suspended him for two months.

He avoided any more serious punishment after he was described as a ‘caring doctor who was highly regarded by his patents’.

A report in 2001 found Dr Beerstecher had developed ‘an above-average patient satisfaction rating’ with 86% saying their experience of the surgery was ‘good overall and would recommend it to others’.

But in a report in 2016, the CQC gave the practice ‘inadequate’ ratings for the ‘safety’ and ‘well-led’ categories and said it required improvement in the ‘effective’ and ‘responsive’ categories.

It warned the surgery must improve within six months to avoid it possibly being shut down. 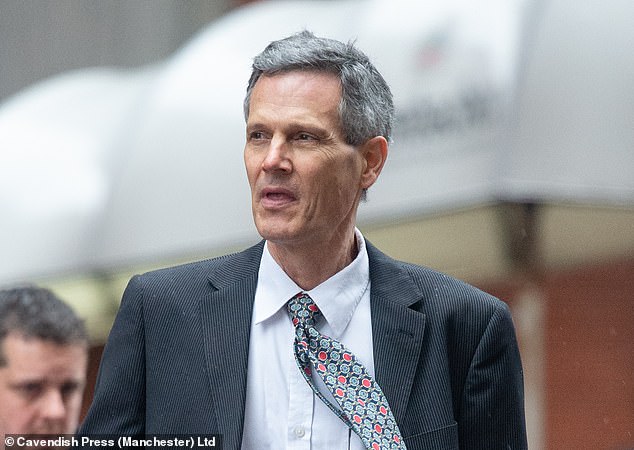 He insisted people should be able to judge for themselves how good the health regulator is, but a tribunal found his actions were ‘unprofessional’

The tribunal heard Dr Beerstecher, who is originally from Leiden in the Netherlands, posted sarcastic comments online after inspectors questioned the lack of female doctors at his single-doctor surgery.

He wrote: ‘To resolve the problem, Dr Beerstecher was going to undergo gender reassignment so that he could be female on Tuesdays and Thursdays and male on the other days to offer a choice of female GP. Our nurse could become white British on four of the five weekdays.’

He also secretly filmed inspectors, something he described as ‘sad necessity after numerous bad experiences with various NHS authorities’.

After seeing his footage online, the CQC ordered it was taken down, saying it ‘led colleagues to feel a sense of intrusion and distress’. 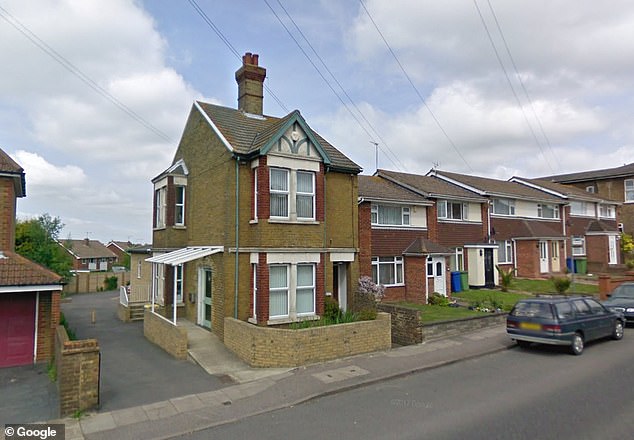 At the tribunal this week, the doctor’s lawyer insisted: ‘He was entitled to raise concerns and that the intention of good medical practice is not to stifle free speech. There is no evidence of any ongoing upset caused to the inspectors.

‘Dr Beerstecher is providing a clinical service to patients which is at a good and safe level. He is held in high regard by his patients.’

The tribunal found the comments posted were ‘inflammatory’ and showed ‘a level of unprofessionalism’ and ‘apparent contempt for the CQC’ and suspended him from practising as a doctor for two months.

Tribunal chairman Kim Parsons said: ‘The Tribunal is mindful that Dr Beerstcher is a caring doctor and noted that no patients have come to harm but suspension would send a message to him, the profession and to the public that the misconduct was serious.’