Doctor breaks down what you REALLY need to know about coronavirus

An Australian doctor has brought some clarity to the hysteria surrounding the coronavirus epidemic and says while people need to be vigilant, there is no need to panic.

Dr Preeya Alexander, a general practitioner from Victoria who publishes medical insight on her The Wholesome Doctor Instagram handle, said although there have been confirmed cases in Australia, they appear to be milder than severe acute respiratory syndrome (SARS).

The SARS outbreak, from November 2002 to July 2003, which also started in southern China, saw 774 deaths across 17 countries, meaning it was similar to what’s happening in Wuhan, China, and abroad.

But Dr Alexander said coronaviruses are more common than you think. 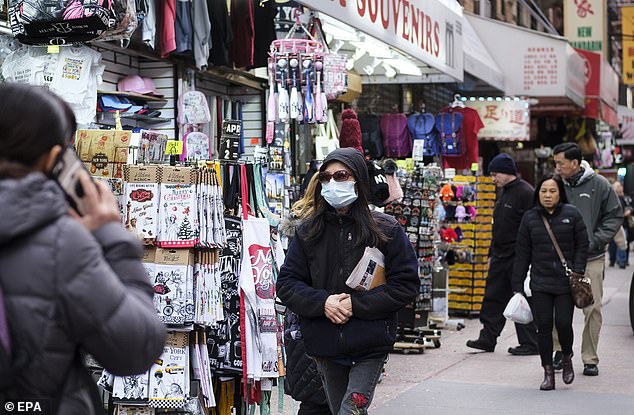 Although there have been five confirmed cases of Wahun coronavirus in Australia, they appear to be milder than severe acute respiratory syndrome (SARS)

‘They are found in humans and animals… you’ve probably had one of these viruses at some stage in your life,’ she wrote on Instagram.

Basically this virus may be more contagious based on data thus far, but less deadly.

‘The coronavirus currently causing issues around the world is a new one and it causes a respiratory illness (pneumonia) with a fever and difficulty breathing.’

The Chinese Center for Disease Control and Prevention said tests proved humans caught it from animals at the Huanan Seafood Wholesales Market in Wuhan city.

‘There is some hysteria, as there often is in the media with these things, but this virus appears to be milder than SARS – it appears to be less lethal,’ Dr Alexander said.

‘So most experts are explaining that saying this virus is the next SARS is over blowing it. The elderly appear to be most at risk of complications. 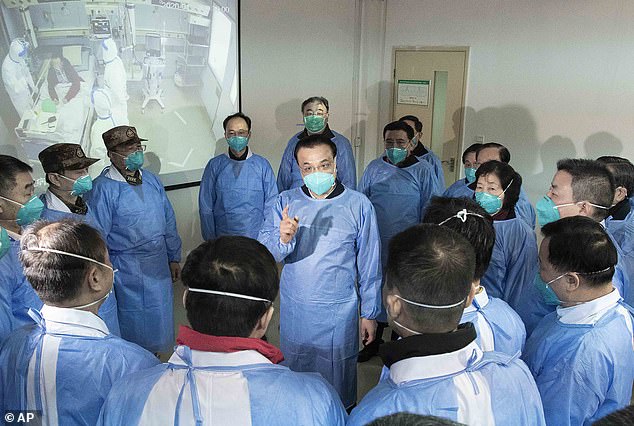 ‘Basically this virus may be more contagious based on data thus far, but less deadly.’

There is currently no vaccine or specific treatment plan in place other than isolating the patient.

While experts are still trying to figure out how it passes from one human to the next there is still no cause for mass alarm.

‘With global travel so easy these days it’s not surprising we have confirmed cases in Australia and other countries. It’s not a surprise and panic isn’t helpful or necessary,’ she said. 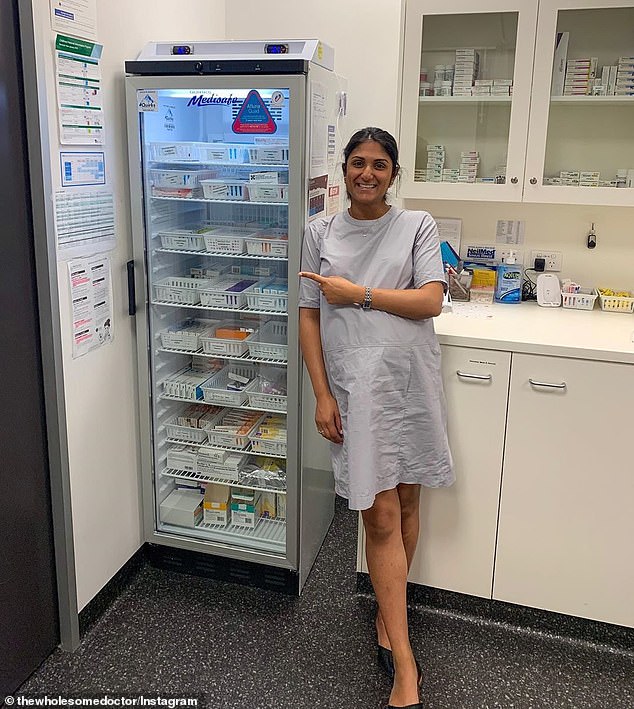 ‘With global travel so easy these days it’s not surprising we have confirmed cases in Australia and other countries. It’s not a surprise and panic isn’t helpful or necessary,’ Dr Alexander said

A total of five cases have been confirmed in Australia, including four in NSW and one in Victoria, but another 13 people are being tested across three states, health officials said.

Of those 13 suspected cases, five are in NSW, four in Western Australia and four in Queensland.

The epidemic has so far claimed the lives of more than 80 people and infected nearly 3,000 in a month – but experts predict that number to be closer to 100,000.