The husband of Doctor Strange star Zara Phythian accused a woman who claims the couple sexually abused her as a child of being ‘manipulative and evil’ and said he only had sex with her when she was 18 to ‘feel young again’.

Victor Marke, 59, is accused of grooming the youngster from the age of 13 alongside Zara, 37, who appeared alongside Benedict Cumberbatch in the 2016 Marvel film.

Prosecutors claim the pair, who are both Taekwondo experts, regularly assaulted the teenager between 2005 and 2008 at their home – with Victor occasionally filming the incidents.

Jurors at Nottingham Crown Court heard the alleged abuse began after the couple plied the girl with Captain Morgan dark rum, before Zara, who also uses her married surname, ‘dared’ her to perform a sex act on Victor.

The assaults are said to have progressed to including full sexual intercourse, with activity taking place ‘once or twice a month’, and the girl, who cannot be named for legal reasons, being ordered ‘not to tell anyone’.

The court heard Victor denied having sex with the complainant without her consent or when she was underage. When asked if his wife, Zara, knew about it, he told detectives during an interview, ‘I can’t comment on that’.

Victor Marke, 59, is accused of grooming the youngster from the age of 13 alongside his actress wife Zara Phythian, 37 (they are seen arriving at Nottingham Crown Court) 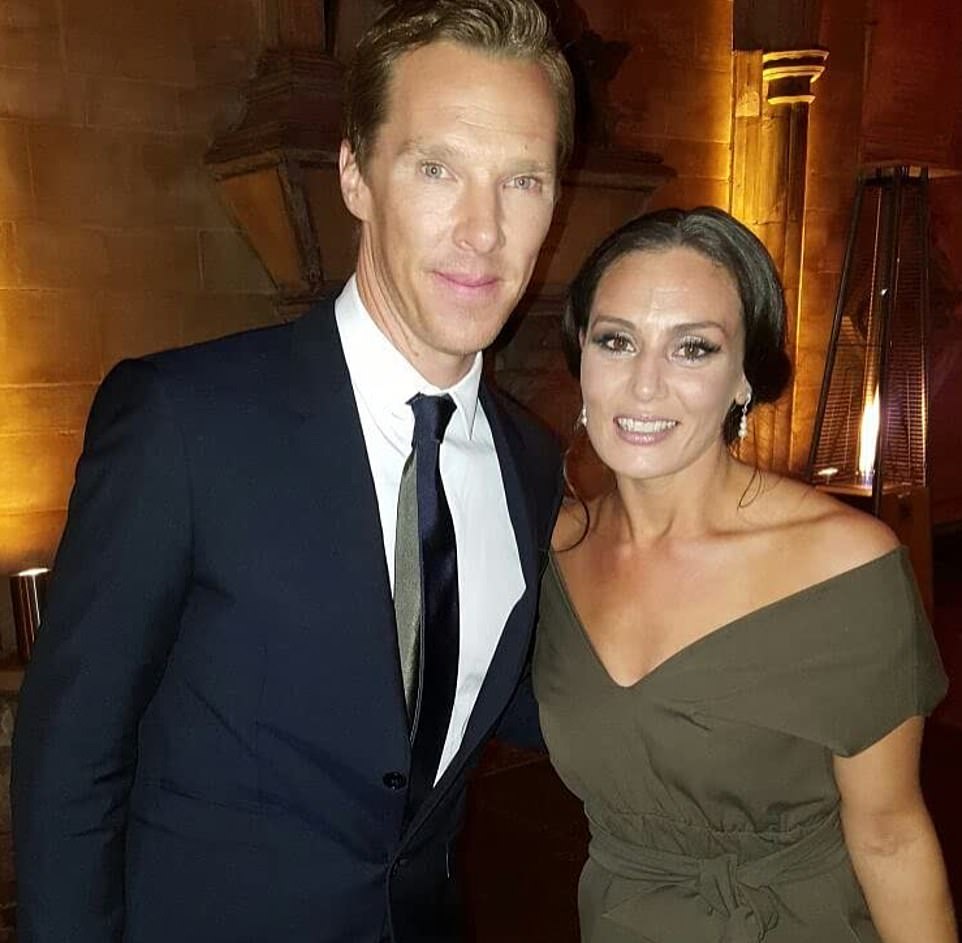 Zara starred in Doctor Strange with Benedict Cumberbatch, left. She is now on trial for child sex offences with her husband Victor

‘What did you get from it?’ an officer asked Victor during the police interview, which was read out to the jury.

The Markes are accused of sexually abusing the woman on several occasions when she was a child.

The court was told it started when Zara asked her if she would play a game of ‘dare’.

The actress allegedly persuaded the youngster to perform a sexual act on Victor, before he had sex with them both, it is claimed.

The victim said she did not know how to react and alleged this kind of sexual activity happened repeatedly.

Today, the jury heard more from Victor’s police interviews when he was asked about sex toys the couple owned.

The Markes are jointly charged with 14 denied allegations of sexual activity with the same child.

Victor faces four further allegations of historic indecent assault on another teenage girl, the court heard. He denies all the accusations.

This second alleged victim told police she was ‘groomed and sexually touched’ by Victor, who was many years her senior. 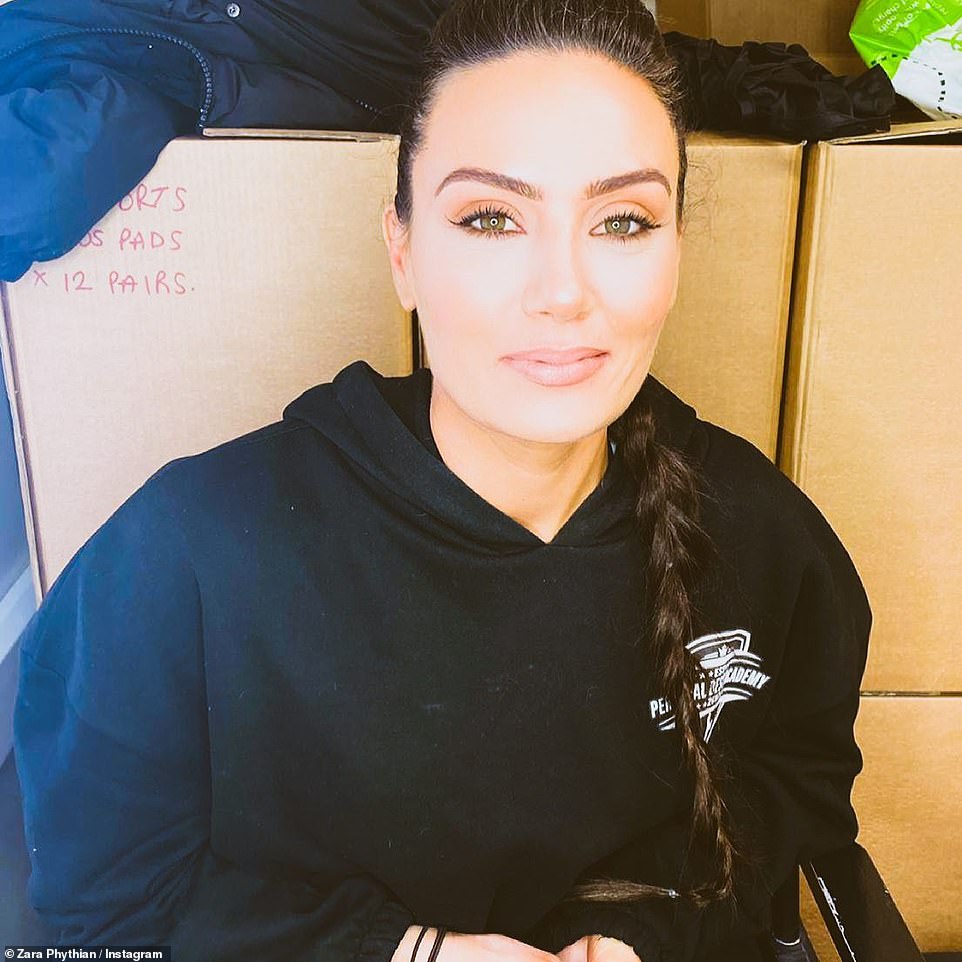 Jurors heard the alleged abuse began after the couple plied the girl with Captain Morgan dark rum, before Zara (pictured) ‘dared’ her to perform a sex act on Victor 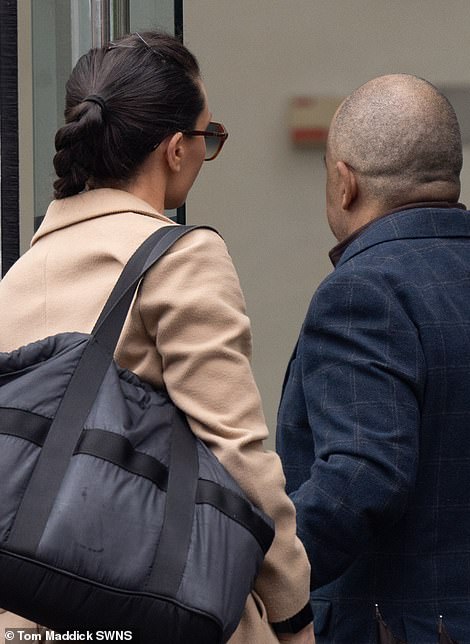 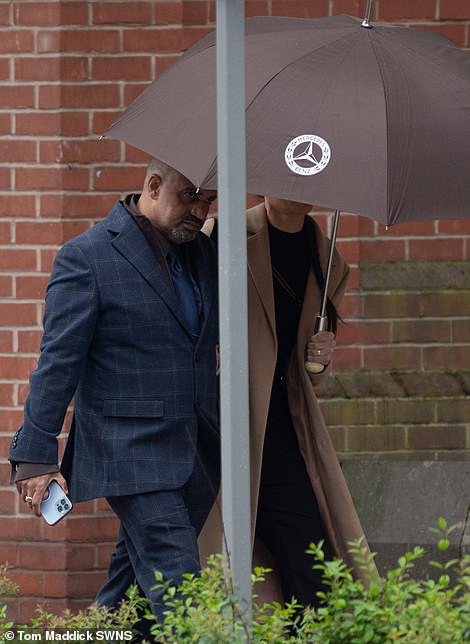 The Markes arriving at Nottingham Crown Court today, where they walked in under a large umbrella (right)

The woman told police he touched her, kissed her face, and had sex with her when she turned 16.

She told an officer: ‘I’d never done anything like that at all.’

Ahmed Hossain QC, prosecuting, had told the jury as he outlined the case: ‘Both of those defendants commanded admiration and respect within the martial arts world and the prosecution case is that Victor Marke groomed these two separate complainants when they were children.

‘The prosecution case is that Victor Marke used his position of trust and authority to make them feel special so that he could satisfy his sexual urges.

‘And, it is the prosecution’s case that Zara Marke was part of that process and Zara Marke acted, as is alleged, with Victor Marke.’ 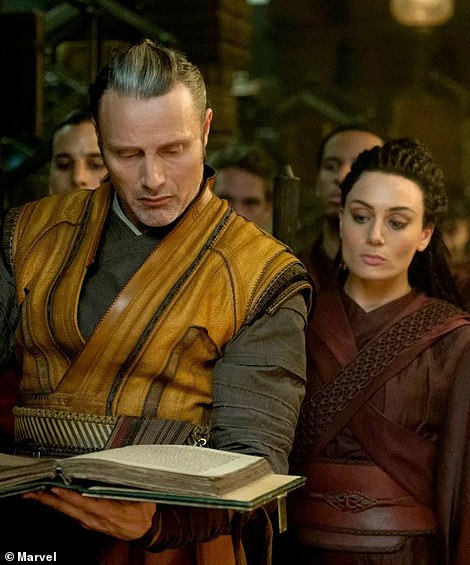 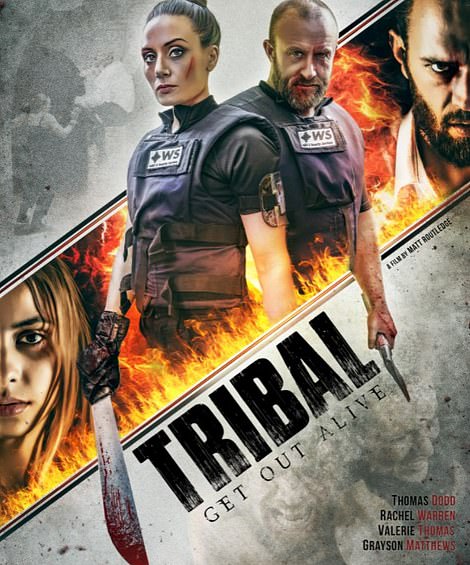 Ms Phythian as Zealot in Doctor Strange with Mads Mikkelsen (left). She is also the star of a number of martial arts action movies including Tribal: Get out Alive with another due out this year