Doctors’ revolt over colleague struck off after boys death

Junior doctors are refusing to report mistakes after one of their colleagues was struck off over the death of a child.

Jack Adcock was six when he died from sepsis while under the care of Hazida Bawa-Garba, a trainee paediatrician.

Last week, Bawa-Garba was struck off for a ‘catalogue’ of errors, including misdiagnosing the child with a tummy bug when he had sepsis and failing to act on abnormal blood results.

Bawa-Garba was struck off for a ‘catalogue’ of errors, including misdiagnosing the child with a tummy bug when he had sepsis and failing to act on abnormal blood results

At one point she tried to stop other staff from resuscitating him after his heart had stopped because she mistakenly thought he was under a ‘do not resuscitate order’.

But thousands of junior doctors believe she has been scapegoated for wider failings at her understaffed hospital, the Leicester Royal Infirmary, and across the NHS as a whole.

And last night an influential group of doctors accused the GMC of treating ethnic minorities ‘differently and harshly’. The British Association of Physicians of Indian Origin wrote a letter to the watchdog accusing them of ‘inherent bias’.

Emails seen by the Mail show how dozens of junior doctors are instructing each other not to report their own mistakes, in case they suffer the same fate.

They are backed by the British Medical Association’s Junior Doctors’ Committee, which says they must not admit to any errors in writing. The fallout from the case threatens to undermine a Government drive to improve safety across the NHS by encouraging staff to be more honest. 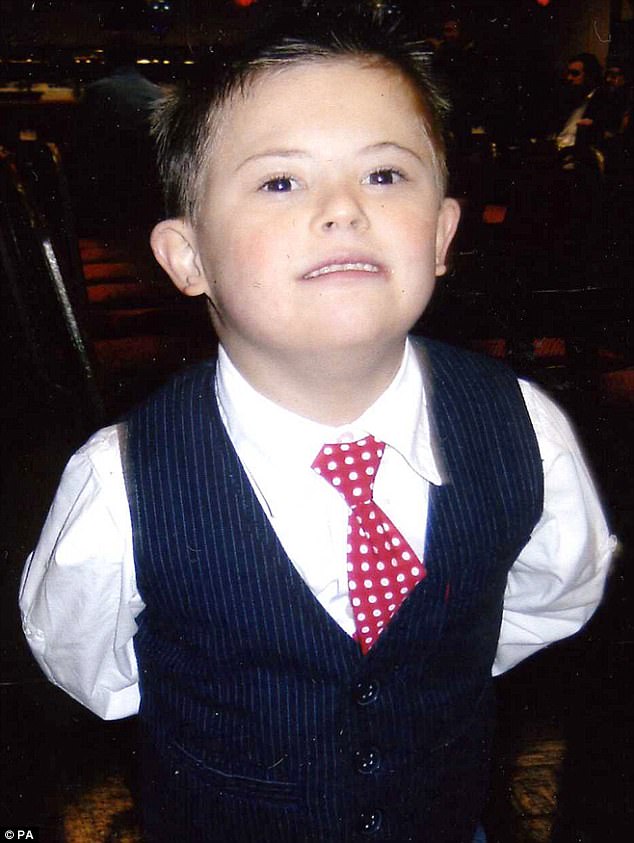 Jack who also had Down’s syndrome and a heart condition,  died 11 hours after he was admitted to hospital

Health Secretary Jeremy Hunt intervened in the row earlier this week by saying it was ‘vital’ that doctors were helped to be ‘open and transparent’.

Bawa-Garba, 40, made a series of catastrophic mistakes in the run-up to Jack’s death in February 2011. The mother of two was on her first hospital shift after returning from maternity leave and initially diagnosed him with gastroenteritis, a tummy bug, when in fact he had sepsis.

She later failed to act on blood tests that showed he had a kidney infection and failed to tell staff not to prescribe a medication that made the condition worse.

Hazida Bawa-Garba will hire a top team of lawyers to fight the decision to strike her off.

She sent a statement to junior doctors over the weekend thanking them for their ‘huge outpouring of support’. She said she was ‘overwhelmed with gratitude’ and ‘truly humbled’ by the £200,000 they had raised for her legal fees.

‘In light of this huge outpouring of support, I plan to use your generous funds to change to a top, independent legal team to potentially challenge the GMC (General Medical Council) and have an independent review of the original conviction.’

Bawa-Garba’s defence is that she was working under intense pressure due to ‘systemic’ failings at the Leicester Royal Infirmary.

She was on her first shift after returning from maternity leave, was covering the roles of two doctors after a colleague had not shown up and was hampered by a computer failure.

But on that shift she was performing the roles of two doctors and covering two wards after her colleague failed to show up for work.

Experts also point out that due to a computer failure in the hospital, she was told the blood test results over the phone rather than seeing them on the screen. This made them much more difficult to read – abnormal numbers would have flashed red on the screen – and they arrived later than normal.

In fact Bawa-Garba’s consultant, Dr Stephen O’Riordan, also overlooked the abnormal blood test results and chose not to have another look at Jack.

The boy – who also had Down’s syndrome and a heart condition – died on February 18, 11 hours after he was admitted to hospital. Bawa-Garba was convicted of manslaughter by gross negligence at Nottingham Crown Court and given a suspended two-year sentence. 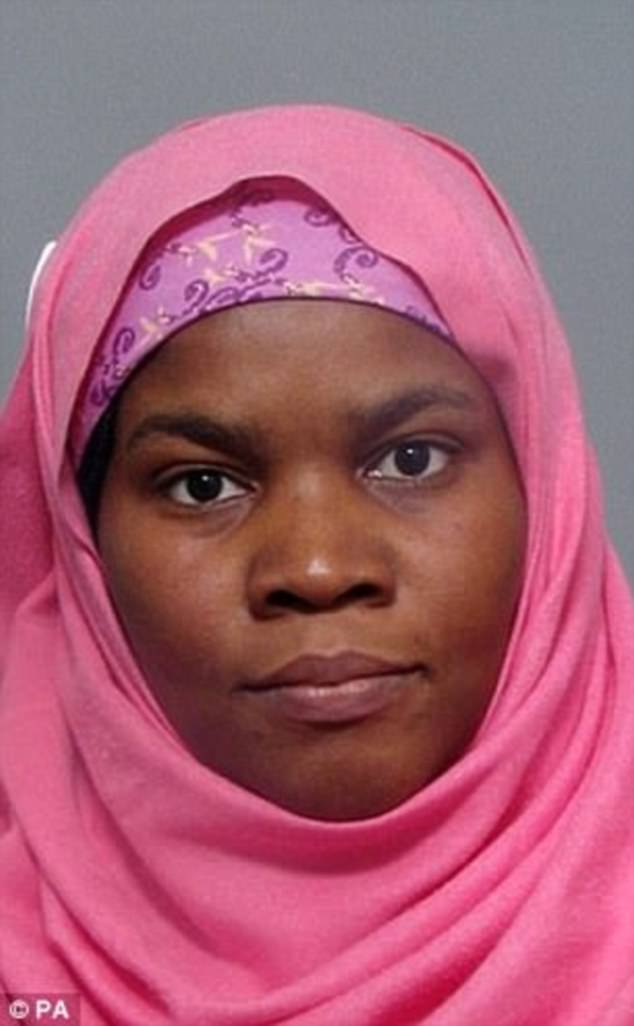 But more than 8,000 doctors have signed an open letter warning of ‘deep-seated concerns’ of the implications surrounding the case of the trainee, who plans to challenge the General Medical Council’s decision to strike her off.

At the same time members of the BMA’s Junior Doctors Committee are instructing doctors not to report mistakes.

A source said: ‘We have received advice to no longer record, document or share any mistakes we make in our practice for fear of litigation and loss of medical license.

‘The culture of openness with emphasis on learning from our mistakes has – in one judgment – been set back a decade to an era of secrecy.’

Other junior doctors have taken to social media websites to warn of the consequences of being honest.

Dr Kaanthan Jawahar, a junior doctor specialising in old-age psychiatry in Nottingham, wrote on Twitter: ‘Your employer will scapegoat you for systemic failures…. Your seniors will throw you under the bus.’ 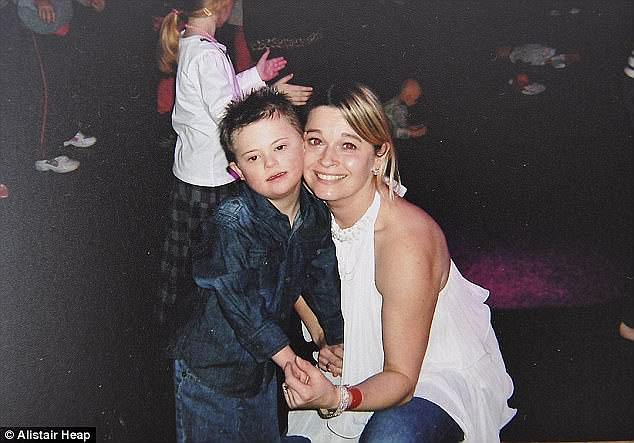 Mr Hunt wrote on Twitter this week: ‘Reflective practice is at the heart of improving patient safety so it is vital doctors, nurses and midwives are supported to be open and transparent about things that may have gone wrong.’

Jack’s mother Nicola, 44, from Leicester, said: ‘This is not my fight any more. I got justice for my little boy. I’m never going to get him back.

‘As far as I’m concerned I’m glad she’s been struck off.’

The GMC said yesterday it would not be reversing its decision to strike Bawa-Garba off.

Chief executive CharlieMassey said: ‘This was a tragic case for the family of Jack Adcock, and for the doctor.

‘I recognise a lot of the concerns that are out there, but it is really important that we differentiate between this case where the doctor was convicted of gross negligence manslaughter, and from the everyday mistakes that can happen.’