As the crisis of editorial independence further engulfs the national broadcaster, it has now been revealed the chairman told the then managing director to fire political editor Andrew Probyn because the PM ‘hated him’.

Ms Guthrie told an ABC board meeting on Friday that Mr Milne told her if she didn’t pull the trigger she would be putting the ABC at risk of losing millions of dollars in government funding, the Daily Telegraph reported.

She claims he told her ‘you just have to shoot him’.

The revelations come a day after reports Mr Milne called for star reporter Emma Alberici to be stood down, sparking mass staff protests at the ABC’s Sydney headquarters and calls for Mr Milne to be removed from his post. 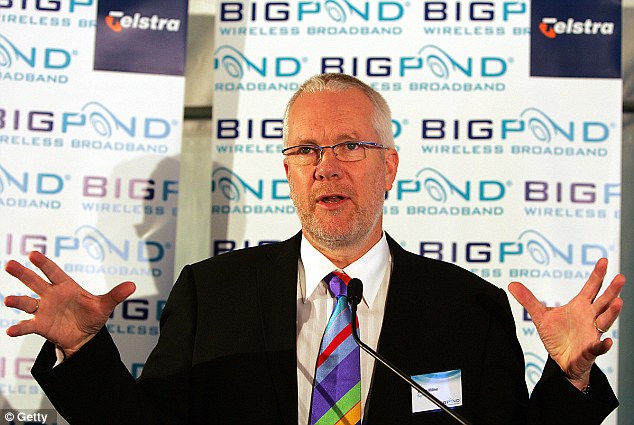 The allegations were detailed in documents presented to the ABC board meeting on Friday, days before she was booted from her role on Monday.

Mr Turnbull, who was ousted as PM in August, denied allegations he tried to sack journalists from the ABC, but acknowledged complaining about accuracy of news coverage.

He argued the national broadcaster’s ‘accurate’ and ‘impartial’ news reporting – as enforced under section eight of the boards obligation – had deteriorated in recent years, the Courier Mail reported.

‘It is more important than ever that the ABC upholds standards of accuracy and impartiality,’ Mr Turnbull said.

The former PM said that everybody, ministers included, should be entitled to express their opinions about the ABC.

‘The ABC is independent. The chairman and the board are independent of government but these complaints that have been made have related to accuracy,’ Mr Turnbull said. 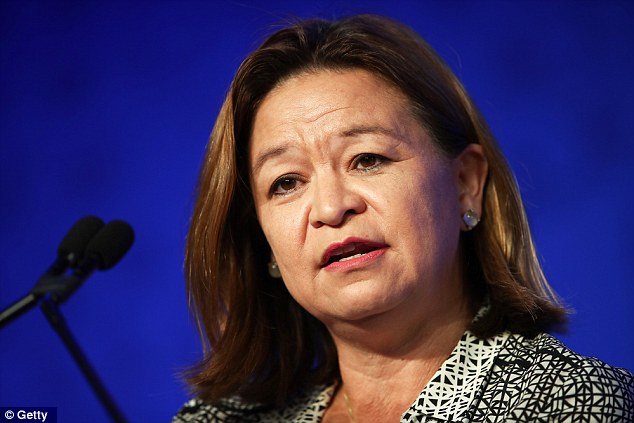 Mr Turnbull, who was ousted as PM in August, denied allegations he tried to sack journalists from the ABC but acknowledged complaining about accuracy (pictured: Michelle Guthrie)

According to the Daily Telegraph, Mr Turnbull rang Mr Milne about an article on company tax written by ABC economics correspondent Ms Alberici in May.

An angry Mr Turnbull allegedly said the article was full of errors and sources claim the ABC chairman was shaken by the phone call.

This was followed by a May 8 email to Ms Guthrie, from Mr Milne, which demanded to ‘get rid’ of Ms Alberici. 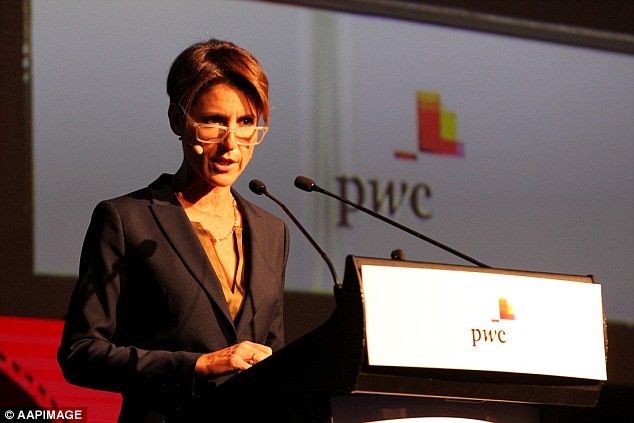 In a brief phone conversation with Ms Guthrie following the meeting, she says Mr Milne told her to fire the political editor.

‘In that phone call that lasted for approximately half an hour, Mr Milne ­berated me about Andrew Probyn saying that the then-prime minister hates him and ‘you have to shoot him’,’ the board documents state.

Calls for the embattled chairman to resign from his role were sounded out on Wednesday.

Mr Turnbull said it was a matter for Mr Milne to decide, when asked if the chairman should resign from the ABC.

Ms Guthrie was sacked on Monday as the board decided it was ‘not in the best interests’ of the broadcaster for her to continue in the role. 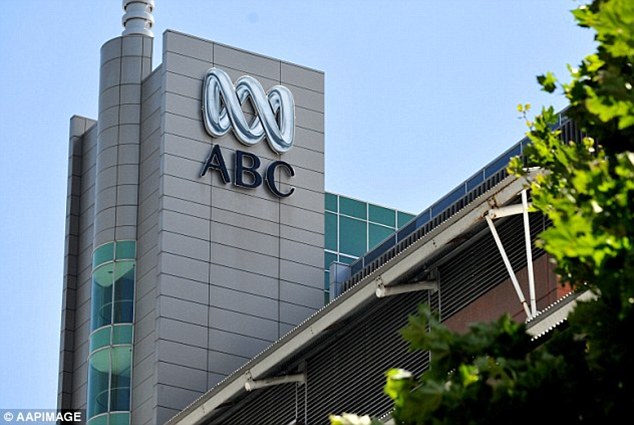 The former PM stressed he was concerned about accuracy of the media coverage, amid an era of social media and fake news, as the ABC had ‘failed’ in a number of occasions in recent times