Does Pauline Hanson have a crush on Kyle Sandilands?

On Friday, the 47-year-old shock jock revealed the One Nation senator, 64, invited him for a weekend away – and even offered to fly him via a ‘private jet’.

Speaking on The Kyle and Jackie O Show, the radio star said couldn’t accept the friendly offer as he was already scheduled to fly to New Zealand. 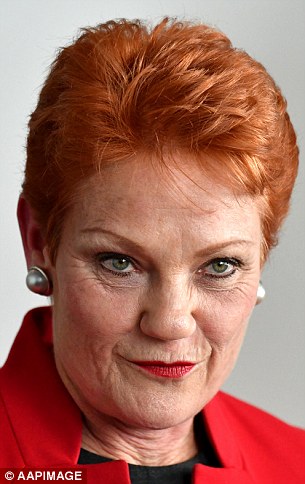 ‘No can do, Pauline’: KIIS FM shock jock Kyle Sandilands, 47, has revealed that controversial politician Pauline Hanson, 64, (right) invited him to go on a ‘private jet’ to go camping

‘Now Kyle, what are you doing on Friday?’ he said, before adding: ‘Forget about [going to New Zealand], we’re going to go camping.’

Instead of going by car, the twice-married redhead suggested they could use a ‘private jet’ to find the perfect camping spot. 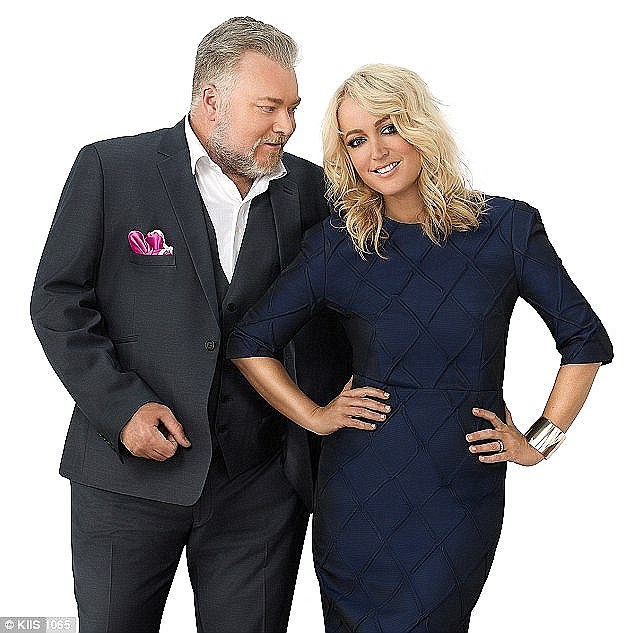 ‘I’m going to New Zealand’: Kyle told listeners he had to turn the politician down, saying he had plans to go to New Zealand. However, according to Kyle the senator wasn’t happy about it

‘No can do, Pauline,’ Kyle recalled telling the politician.

Apparently Pauline then tried to convince Kyle to change his plans, saying: ‘How often do you get to do something as fabulous as rolling out the swag, and sleeping under the stars and cooking?’

While Kyle declined the offer, co-host Jackie said: ‘You should do it just to come back and tell us what it is like!’ 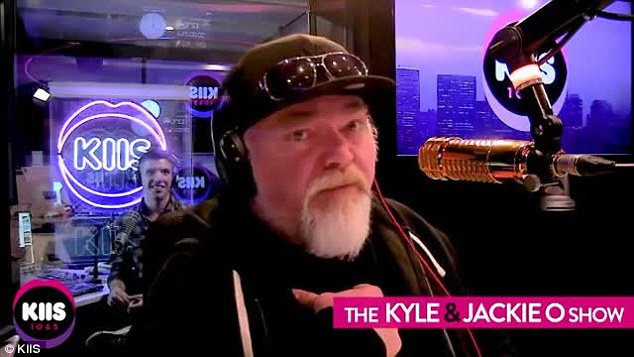 ‘How often do you get to do something as fabulous as rolling out the swag, and sleeping under the stars, and cooking’: Kyle said the controversial senator tried to convince him

Kyle insisted, however, that he wasn’t going to ‘waste his weekend’ just get a celebrity story.

‘You love telling celebrity stories. You could live off that story for many years to come,’ his female co-host replied.

Concluding the segment, Kyle revealed this wasn’t the first time Pauline had extended the hand of friendship. 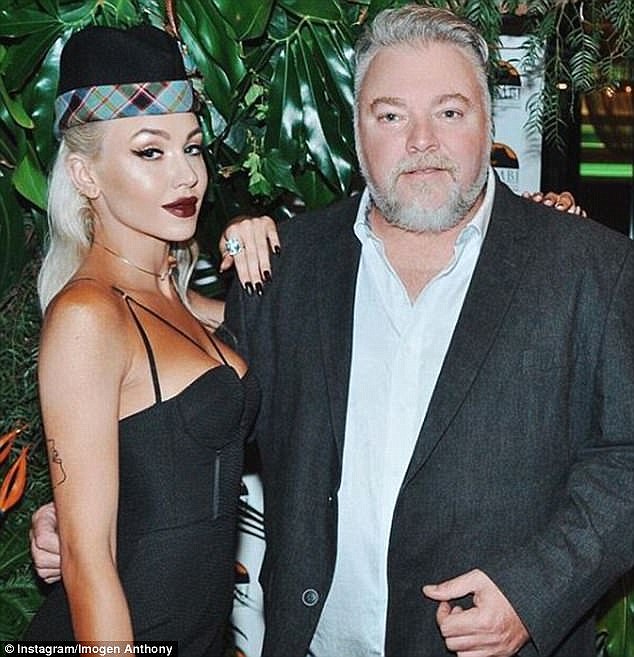 Imogen won’t be happy: ‘Has she got a crush on you,’ Co-host Jackie O Henderson asked the shock jock if the controversial Senator had a crush on him to which he said, ‘no doubt’

Apparently, Pauline once wanted Kyle to be her date for Canberra’s Mid Winter Ball.

‘Has she got a crush on you?’ Jackie asked, before he jokingly replied: ‘No doubt!’

The Kyle and Jackie O Show airs weekdays from 6am on KIIS 106.5 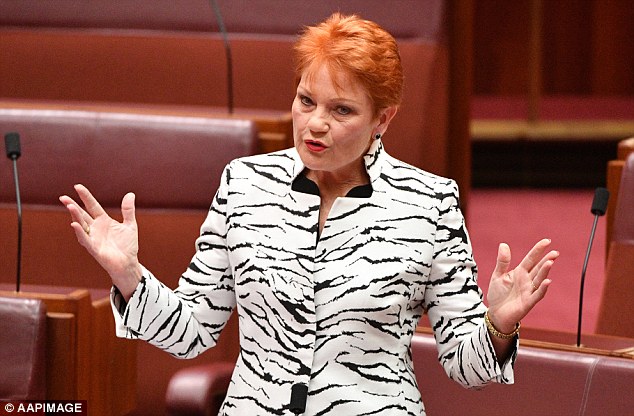 ‘I feel like all she will do is talk about politics,’ At one point, Kyle offered co-host Jackie O Henderson a chance to go on the camping date with the Queensland senator