Dog dies after eating cupcake made with sugar substitute

A rescue dog died over Labor Day weekend in California after accidentally eating cupcakes made with a popular sugar substitute.

The dog died after accidentally ingesting a cupcake made with xylotil, which he had found by going through the compost.

It was Zac’s birthday, so after Benny started vomiting Zac immediately called his mother to find out what ingredients she had made the cupcakes with.

He rushed Benny to the veterinarian, but it was too late for the pup.

Zac and his fiancee had just moved to the California city Alameda to give their new dog more space than he would have had in San Francisco, according to KTVU. 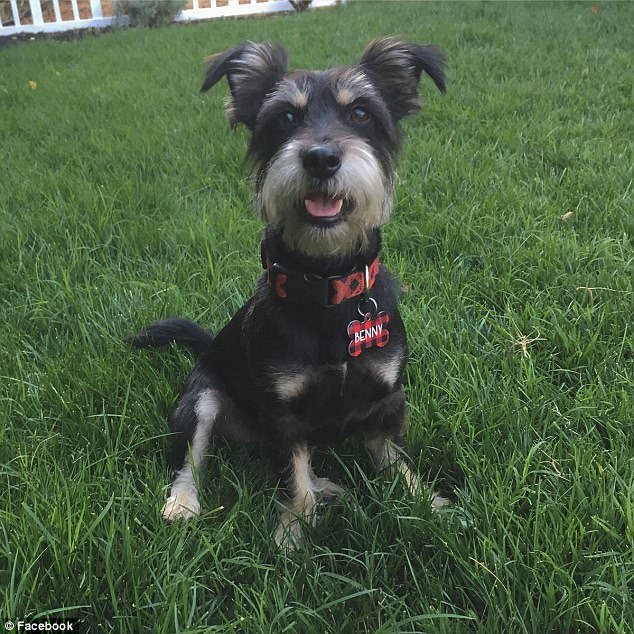 Benny was a two-year-old schnauzer-terrier rescue. He had been adopted by Zac in April 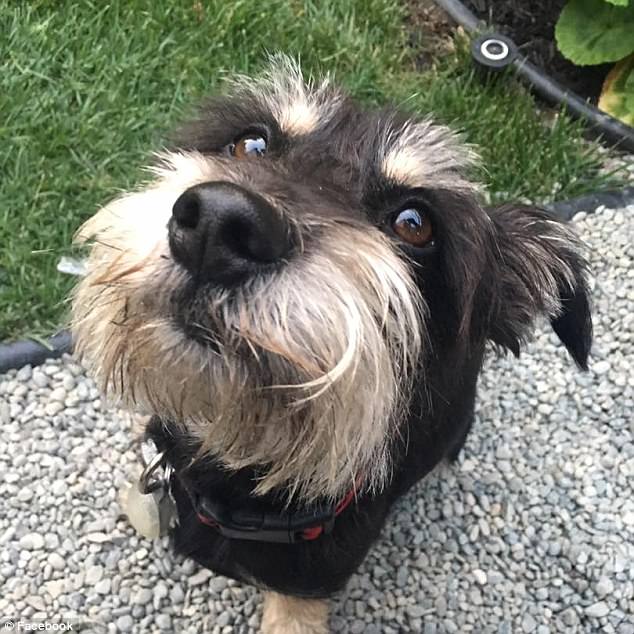 Benny died after eating a cupcake made with xylotil, a sugar substitute that can release too much insulin in dogs

‘He was the best dog ever,’ Zac wrote in a September 5 Facebook post. ‘Always had something stuck in his mustache. So happy when we came home. So unfair to lose him at 2 years old.’

After Benny’s death Alameda issued a city-wide alert warning of the dangers of the sugar substitute.

‘Yesterday Benny, a 2-year-old dog that lives here in Alameda, ate a cupcake out of the compost that contained xylitol and passed away,’ the alert said. ‘While heartbroken, Benny’s family wants to make sure that other dog owners are aware of this poison.’ 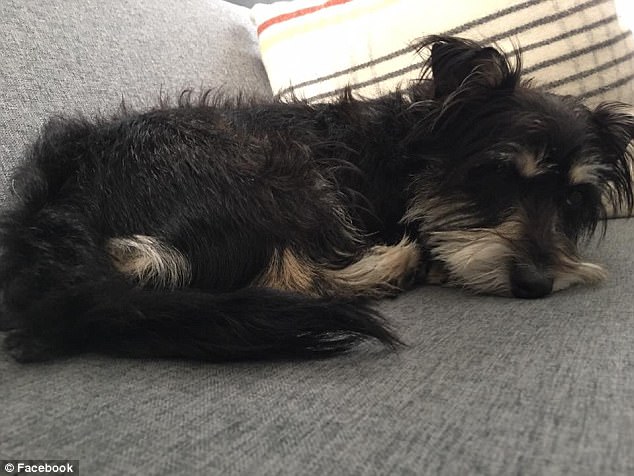 Xylotil is a sugar substitute that can be found in products including gum, chocolate, mints, baked goods, cough syrup, vitamins, mouthwash, toothpaste, and more, according to the alert.

When a dog eats something that contains xylotil, it gets absorbed more quickly into the bloodstream and can result in a potent release of insulin. This rapid spike can be fatal.

Benny’s Instagram described the pup as a ‘schnauzer terrier rescue with a little social anxiety and a big mustache.’ 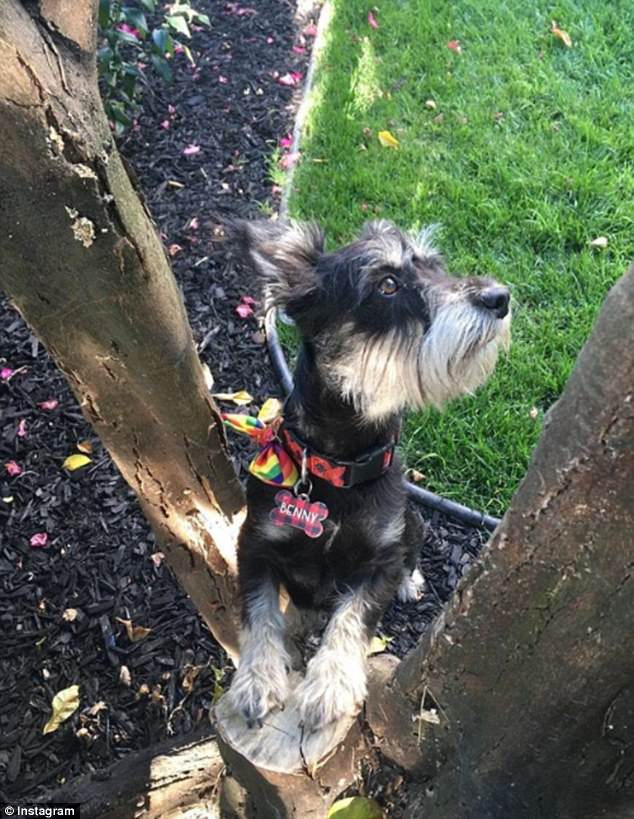 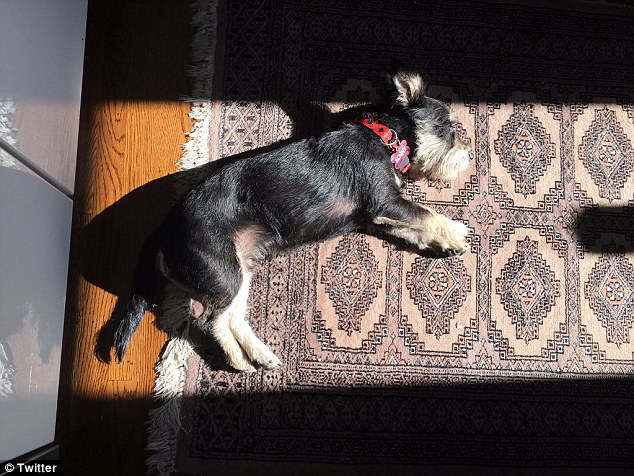