A dog abandoned at a lonely Siberian bus stop has a new owner this Christmas after waiting in vain some six months for his master to return.

The loyal pet refused to budge, even when temperatures sank to minus 30C, getting excited only when grey-coloured cars passed by.

‘This is such a faithful dog, we think his unknown master had a grey car,’ said local farmer Sabyrgali Baysagurov who tried and failed to catch the mongrel. 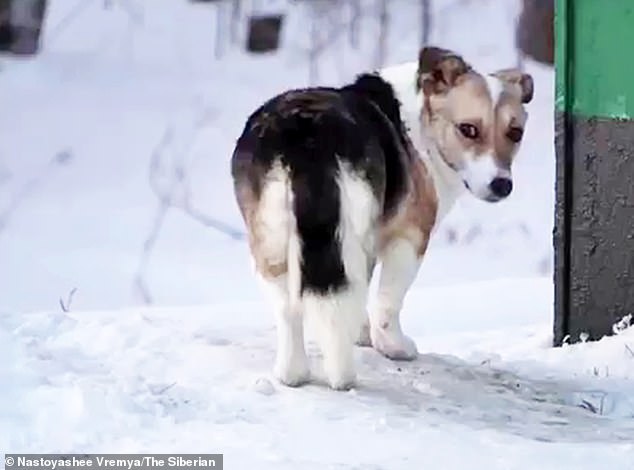 The faithful dog was abandoned in Mametkino village in Siberia, 1,547 miles east of Moscow

‘He would chase only cars with this colour hoping to find his owner..’

The dog was abandoned in the summer when Siberian was warm.

In recent weeks temperatures slumped and locals left food for the dog who was christened Hachiko after a legendary Japanese pet that waited more than nine years for its owner who had died. 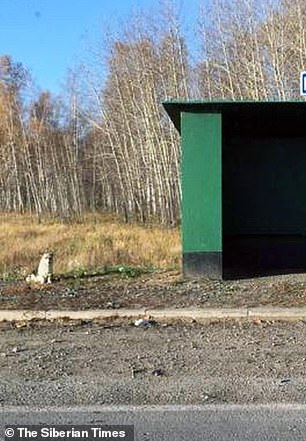 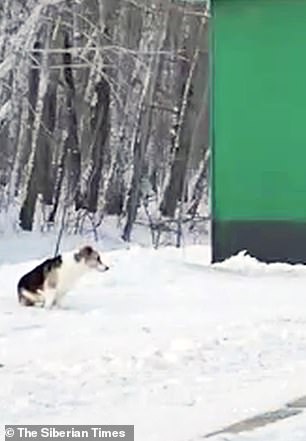 Hachiko’s owners left him at the Mametkino bus stop in summer when it was warm, but he waited six months for them to return during which time the weather fell to -30C

Villagers gave up trying to remove the animal and provide it a home, instead taking daily food to the bus stop.

In autumn, they even put a kennel at the spot in autumn but the dog preferred to lie on straw given by local pensioners and watching for the few passing cars in Mametkino village 1,547 miles east of Moscow.

When temperatures sank to a bone-chilling minus 30C, the food froze before the abandoned dog could eat it. 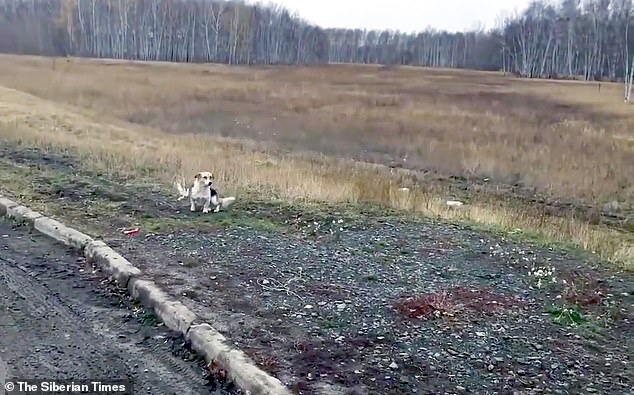 Villagers tried to re-home the dog several times, eventually leaving him a kennel, but he did not want to move 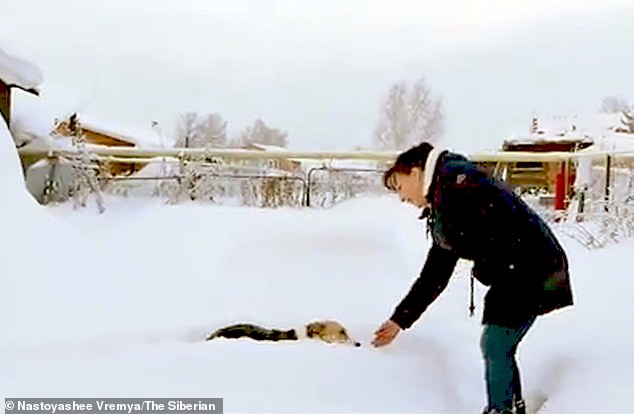 His desperate plight was reported in the media in Novosibirsk region and eventually a team of animal rescuers drove 250 miles to save the animal amid concern grew that this Russian Hachiko’s loyalty would lead to his death.

Baysagurov was quoted saying: ‘It is freezing now but the dog is still there, waiting for his master.’

Volunteer Alexey said: ‘We read about the dog and came to rescue him next day. 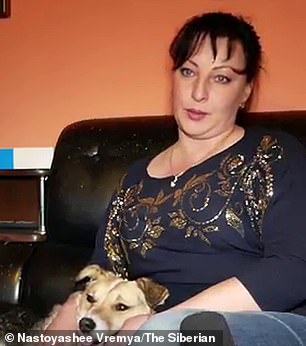 ‘He did not trust us, and did not want to come close.

‘We tried many options, but after an playing “catch me” game my colleague Irina managed to throw a blanket over the dog and we took it into the car.

‘We warmed him up, he became much more friendly.’

Irina: ‘I simply admire this dog, his faithfulness.

‘It is not what you always see with people.’

She has now given him a new home in time for Christmas with a St Bernard dog Beethoven, and cats Marusya and Ivan Ivanovich.

The Russian Hachiko is ‘doing well’ and seems happy in his new home, she said. 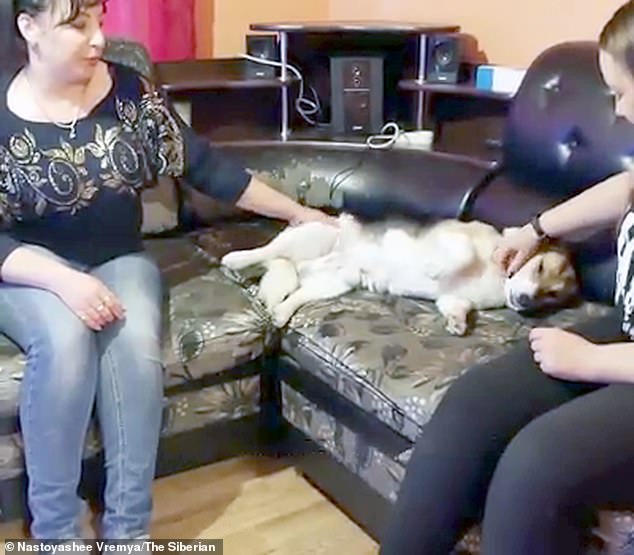 Hachiko at his new home with owner Irina (left), who said she admired him for his faithfulness 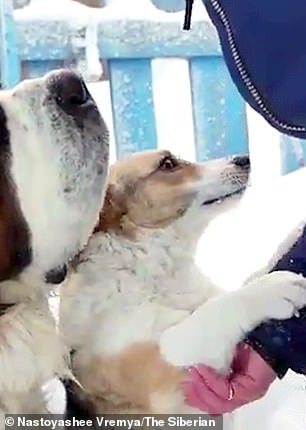 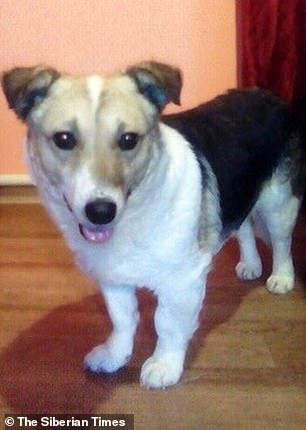