A dole bludger has rocked up to a second-round job interview in a Superman outfit in a desperate bid to ensure he didn’t get the job.

Footage captured the man walking into the interview carrying a can of Redbull and wearing the superhero outfit with a red cape.

The video, taken in a Bundaberg business, in Queensland’s south last year – comes amid a series of complaints job seekers are trying to avoid employment.

Hinkler MP Keith Pitt told the Courier Mail: ‘The level of complaints and issues I get about the inability to find employees for a variety of industries has been increasing.’

The video comes just weeks  after it was revealed that more than half a million Australians were cut off from their welfare payments after misbehaving in meetings or failing to look for work.

Around 580,000 unemployed people who were in the Jobactive program had at least one payment suspended over a 12 month period.

The total number of times payments were suspended reached two million in the same period, with some recipients breaching the rules on multiple occasions.

For every person receiving government allowances, there were four payments being suspended.

These participants can receive weekly allowances of up to $555.70 for singles, given they attend job interviews and look for work.

The results showed that 60,000 people had payments cut ten times, while one person had their allowance refused a staggering 52 times, The Daily Telegraph reported. 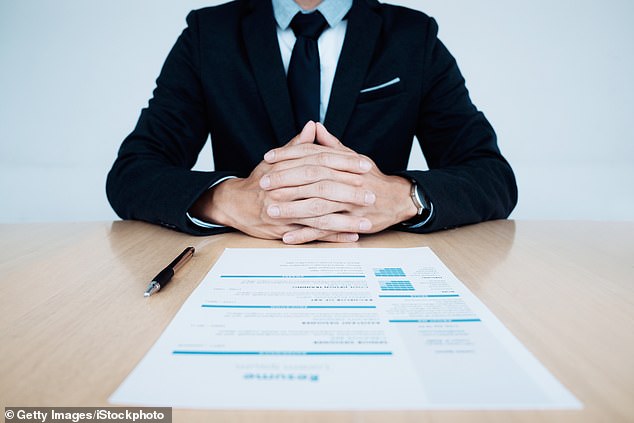